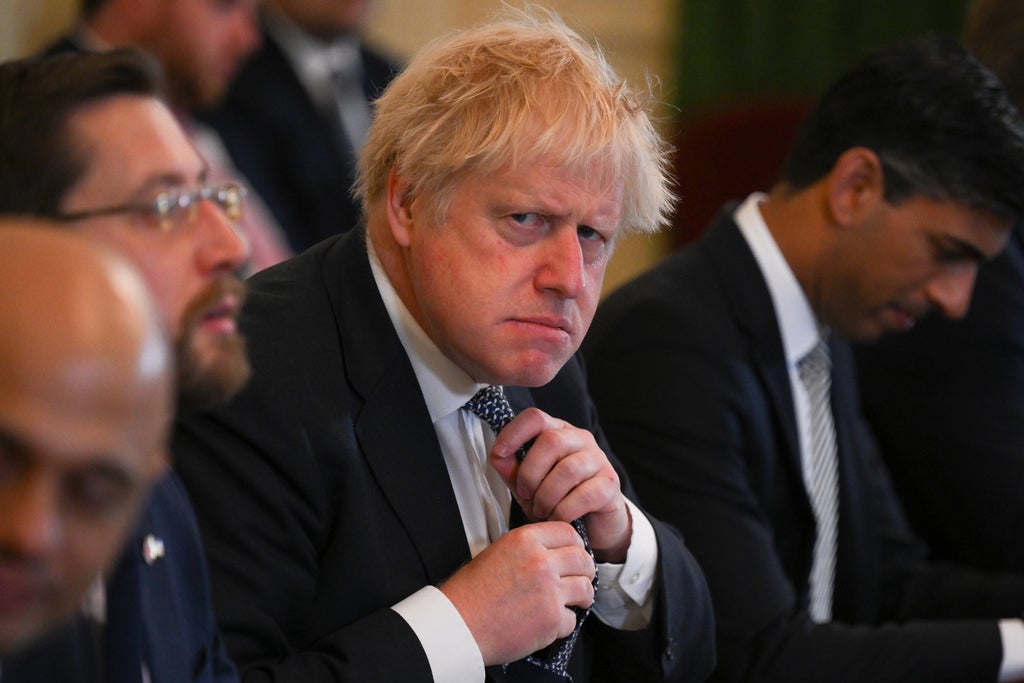 Downing Street has denied that Boris Johnson asked Sue Gray to drop her investigation into Partygate in a secret meeting with the senior civil servant earlier this month.

An unnamed Whitehall source was today quoted in The Times as saying that the prime minister suggested to Ms Gray that she could ditch plans for publication – expected on Wednesday – asking “Is there much point in doing it now that it’s all on the market?”

Asked whether Mr Johnson suggested that withholding the finished report from publication was an option, the spokesperson replied: “I don’t consider that’s correct.”

Mr Johnson has repeatedly promised that the Whitehall mandarin’s findings will probably be made public in as near as possible to the shape by which she hands them over to Downing Street. Aides have said it might be obligatory to redact some details for data protection reasons.

The row over the meeting got here as pressure intensified on Mr Johnson over latest photographs showing him toasting a member of staff with wine at a leaving do at No 10 through the Covid-19 lockdown of November 2020.

At Westminster, disgruntled Tory MPs said that the image, which showed not less than seven other people drinking without observing social distancing rules and a table plagued by alcohol bottles, was more likely to trigger further letters of no confidence in Mr Johnson’s leadership.

One MP who’s considering submitting a letter to the chair of the backbench 1922 Committee told The Independent: “The entire thing is rotten. He’s got to go”.

Downing Street was forced to confess on Monday that Mr Johnson’s meeting with Ms Gray was instigated by No 10 officials, after incorrect briefing over the weekend that the Whitehall mandarin asked to talk with him.