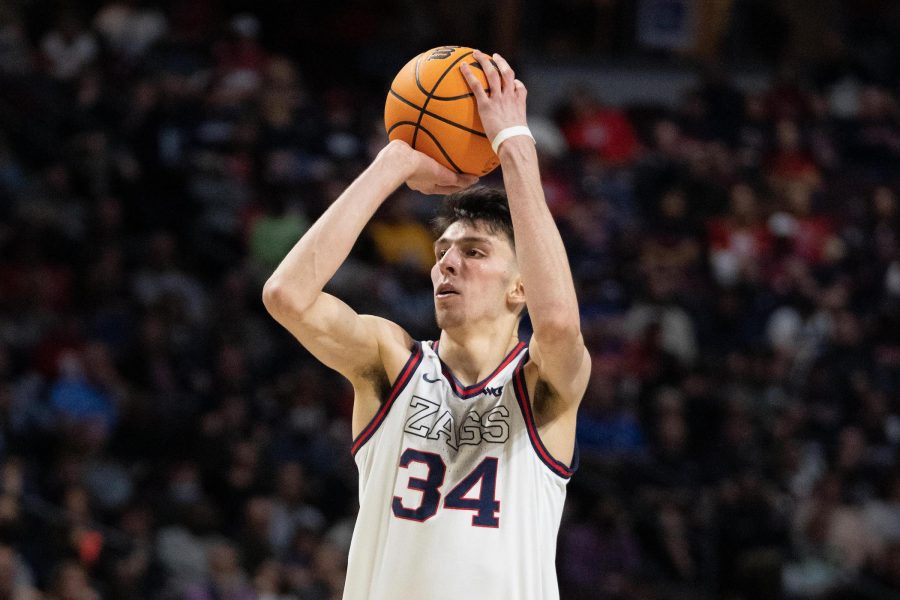 Chet Holmgren may not wind up joining Jalen Suggs with the Magic, but he’s been getting draft advice from his long-time friend and highschool teammate, writes Chris Hine of The Star-Tribune. Before each players headed to Gonzaga for one-year stays, they teamed up at Minnehaha Academy in Minneapolis.

“He said attempt to slow things down as fast as you possibly can because everyone at that level plays slow, even when there’s seven seconds on the shot clock, no one rushes,” Holmgren said. “Everyone knows seven seconds is a number of time — within the NBA, you possibly can get almost two more actions in that [time]. Other pointers, suggestions like that, in regards to the NBA kind of play.”

Holmgren met with Orlando’s front office this week and can be into consideration for the No. 1 pick, although most draft experts expect Auburn’s Jabari Smith to be taken first.

There’s more on the draft: