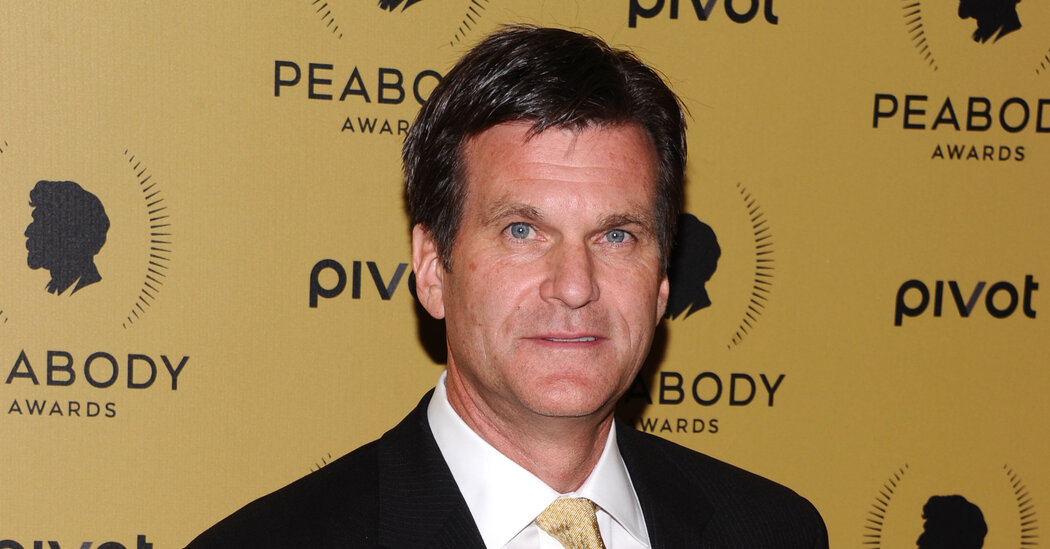 “Our goal on this reporting wasn’t simply to make clear this problem,” Mr. Griffin said when accepting the Peabody Award. “We desired to effect change, to carry these politicians and bureaucrats responsible.”

In 2017, Mr. Griffin was about to do a live report on Hurricane Harvey from Beaumont, Texas, when a person nearby drove a truck into floodwater. Mr. Griffin and a photojournalist ran to rescue the person from the truck because it began to sink, a moment that was aired live.

Andrew Charles Griffin was born on Oct. 21, 1962. His father, Michael James Griffin, served within the Army and later worked as a civil engineer with the Cook County, Ailing., Highway Department. His mother, Judith Anne Griffin, was a lawyer.

Mr. Griffin earned a bachelor’s degree in communications from the University of Illinois at Urbana-Champaign and started his profession in journalism as a reporter and cameraman for WICD-TV in Champaign, Ailing. He went on to work in Florida, South Carolina, North Carolina and Washington, in response to CNN.

In January 1994, Mr. Griffin joined CBS 2 News in Los Angeles, where he was a reporter and anchor, and helped create an investigative reporting team. While working for that organization, Mr. Griffin reported from Recent York City to cover the Sept. 11, 2001, terrorist attacks, and he earned quite a lot of local awards for his investigative reporting.

Mr. Griffin is survived by his wife, Margot; his children, Ele, Louis and Miles; his brothers Peter and Michael; and two grandchildren.