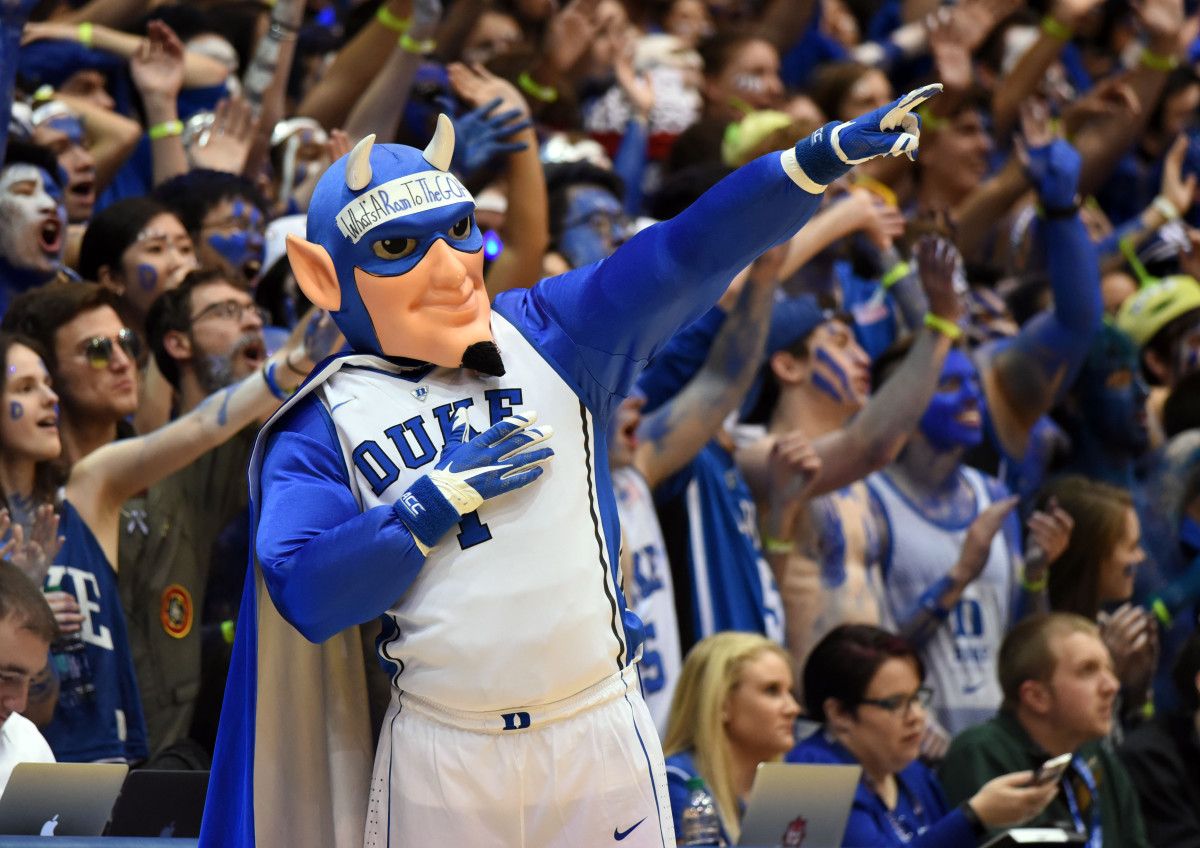 Late last week at Peach Jam in North Augusta, S.C., the 6-foot-5, 180-pound versatile lefty told Jamie Shaw of On3 that he hears from the Duke staff often and is planning a visit to ascertain out the Blue Devils in person:

“I’d say I’ve developed one of the best relationship with Texas Tech, Rutgers, Indiana, and Duke. All of them reach out to me usually. I’m trying to set a visit with those 4 and perhaps a California school.”

Harper, who ranks No. 33 overall on the 247Sports 2024 Composite and is the son of five-time NBA champ Ron Harper, only recently began talking to the staff from Durham.

But judging by what he said to Shaw in regards to the Blue Devils specifically, it looks as if first-year head coach Jon Scheyer and his gang have already made a robust impression on the rising highschool junior:

Interestingly, Duke’s interest in Dylan Harper may find yourself helping this system’s pursuit of the No. 1 prospect on the 247Sports 2024 Composite, Naas Cunningham, a small forward from Latest Jersey who landed a Blue Devil offer in January.

Here’s what Harper told Jamie Shaw about potentially teaming up with Cunningham at the subsequent level:

“I have been talking with Naas Cunningham about going to high school together. I feel he’s an awesome wing, he doesn’t beg for the ball, and you are going to search out him every game because he’s all the time in the best spot.”