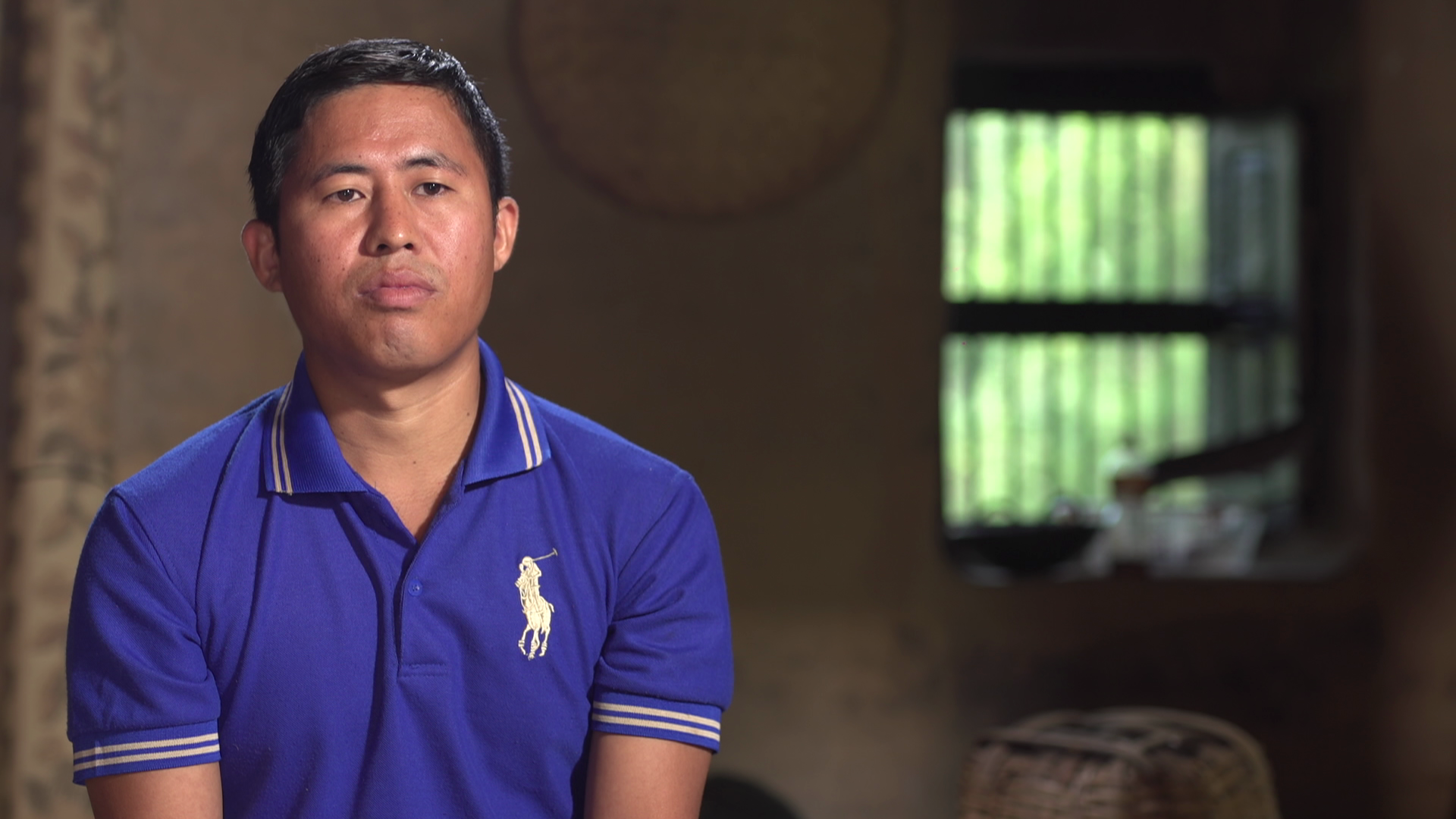 The employees were employed at ATA Industrial, a division of ATA IMS, a significant electronics manufacturer in Johor Bahru, which makes cordless vacuum cleaners and purifier fans for Dyson.

They intend to file a claim against Dyson in court, accusing the corporate of negligence. Dyson rejects the claim.

On top of this, considered one of the employees told Channel 4 News he was tortured by local police after concerns about illegal working conditions within the factory were first raised in 2019.

Oliver Holland, a partner at UK law firm Leigh Day, which is representing the employees, told Channel 4 News: “Our clients allege that they work under conditions of forced labour.

“They lived in unsanitary and crowded accommodation, they usually lived under the constant threat of punishment and persecution by the factory management in the event that they didn’t adhere to what they wanted them to do.”

Dyson categorically denies any wrongdoing and a representative will likely be appearing on Channel 4 News tonight to deal with the allegations.

Between 2019 and 2021, Andy Hall, a labour rights activist in south east Asia, received repeated complaints from whistleblowers about forced working conditions at ATA and contacted Dyson to lift the alarm.

In early 2021, Dyson was supplied with further evidence of alleged squalid and overcrowded employee accommodation and reports of exploitation on the factory.

The allegations were so serious, an investigation was launched by US Customs and Border Protection.

Between November 2019 and June last yr it conducted 5 audits of ATA, but no significant issues were found, and problems were quickly remedied.

In June last yr, when a report about conditions at ATA appeared in a UK national newspaper, Dyson categorically denied the claims calling the report “false and defamatory” and subject to a legal criticism.

Following the report, ATA sought to discover the whistleblowers, a few of whom had their mobile phones seized.

Dhan Kumar Limbu, 32, travelled from Nepal to Malaysia and has worked for ATA IMS since 2012.

He told Channel 4 News ATA managers took him to Larkin Police Station in Johor Bahru in June 2021, where he alleges he was interrogated and tortured by officers from the Royal Malaysian Police.

He told Channel 4 News: “Once I screamed in pain, he stood on my knees, then hit me on the soles of my feet with a [rubber] pipe.

“He would stop after which start beating again. I felt so scared.”

Mr Limbu claims ATA IMS’s then Chief Operating Officer, Balachandran Govindasamy, threatened him with imprisonment for a terrorism offence if he didn’t sign a false confession claiming he’d been paid to make claims against the corporate.

Mr Govindasamy and ATA categorically denies the claims made by Mr Limbu. When Dyson heard his story, it immediately launched its own investigation. The corporate’s lawyers interviewed Mr Limbu and Dyson refunded the associated fee of the previous ATA employee’s return to Nepal.

The report had identified major forced labour issues at ATA – including excessive working hours, the non repayment of recruitment fees and the employment of employees without valid visas.

Channel 4 News understands that Dyson’s investigation into Mr Limbu’s claims was one factor prompting their decision to terminate its relationship with ATA.

Mr Limbu is now considered one of 14 ATA employees who intend to file a claim against Dyson within the UK over allegations that the corporate failed in its duty of care to make sure the welfare of employees in its supply chain.

Dyson denies that they didn’t act when concerns were raised. They are saying the legal case against them is groundless.

ATA confirmed they took Mr Limbu to the police station, but deny he was beaten. They are saying they engaged a law firm to research Mr Limbu’s allegations which found them “unjustified and unsubstantiated and unlikely to have taken place”.

ATA say claims against its management are “preposterous”. They claim Mr Limbu appeared unhurt after the incident in CCTV footage but refused to supply it to Channel 4 News.  The Royal Malaysia Police declined to comment.

Dyson’s billionaire chairman and founder, Sir James Dyson, took the controversial decision to maneuver its manufacturing base from the UK to Malaysia in 2002.

This Channel 4 News bulletin is the topic of a legal criticism from Dyson Technology Limited, Dyson Limited and Sir James Dyson.