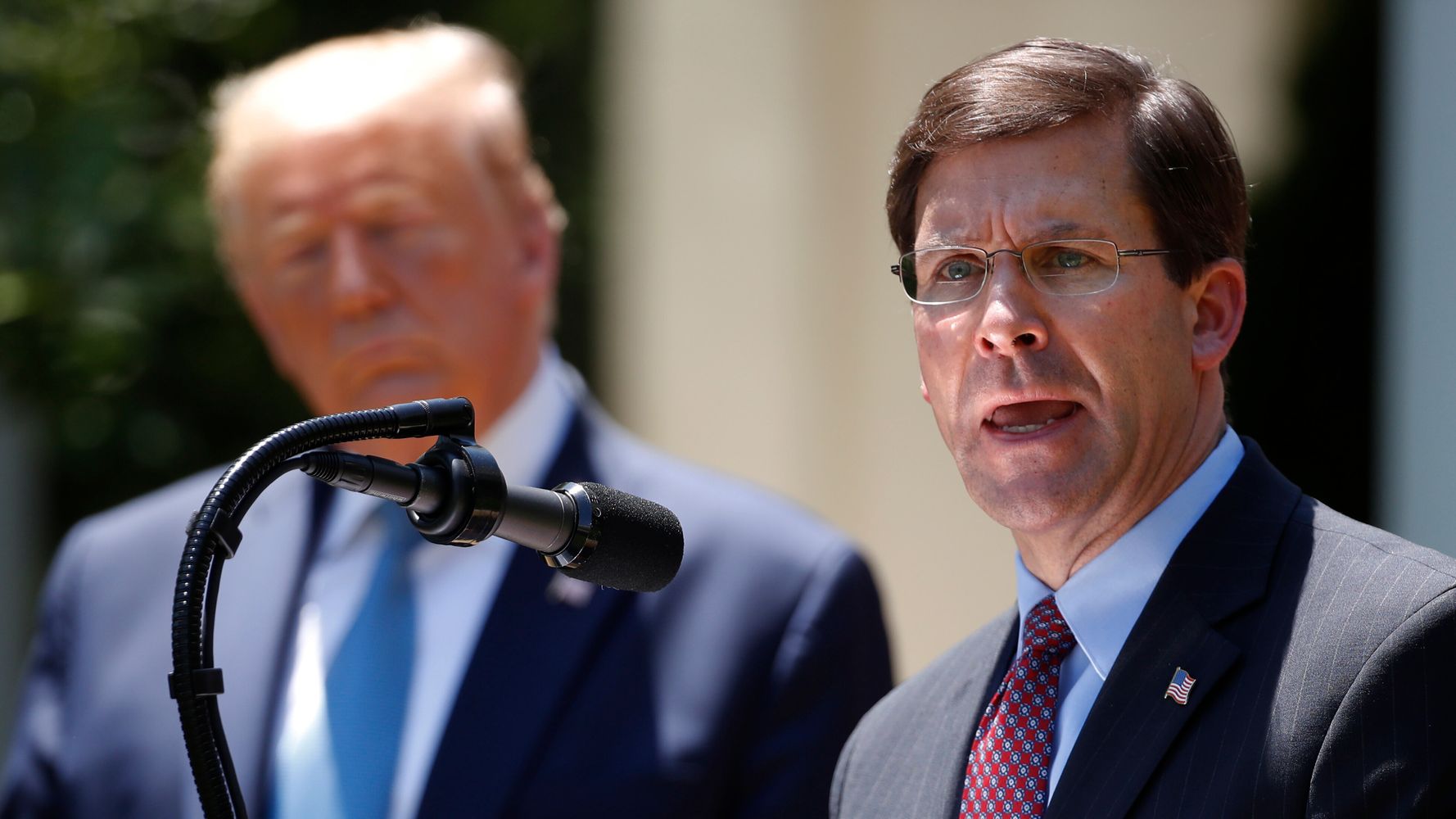 Former Trump White House officials who’ve saved damning details about Donald Trump’s administration for his or her tell-all books received the treatment from “The Each day Show” correspondent Michael Kosta on Monday.

“I assumed the general public must find out about this immediately, which is why I’m releasing this book immediately, three years after it happened,” Kosta said mimicking one in all the swaths of former Trump officials who’ve released memoirs that decision out the previous president after the very fact.

Most recently, former Secretary of Defense Mark Esper has come under fire for not speaking out in public about Trump’s unhinged actions in real-time.

Kosta continued to roast the previous officials within the parody clip. But when asked if he’d support Trump in 2024, he only had one answer.