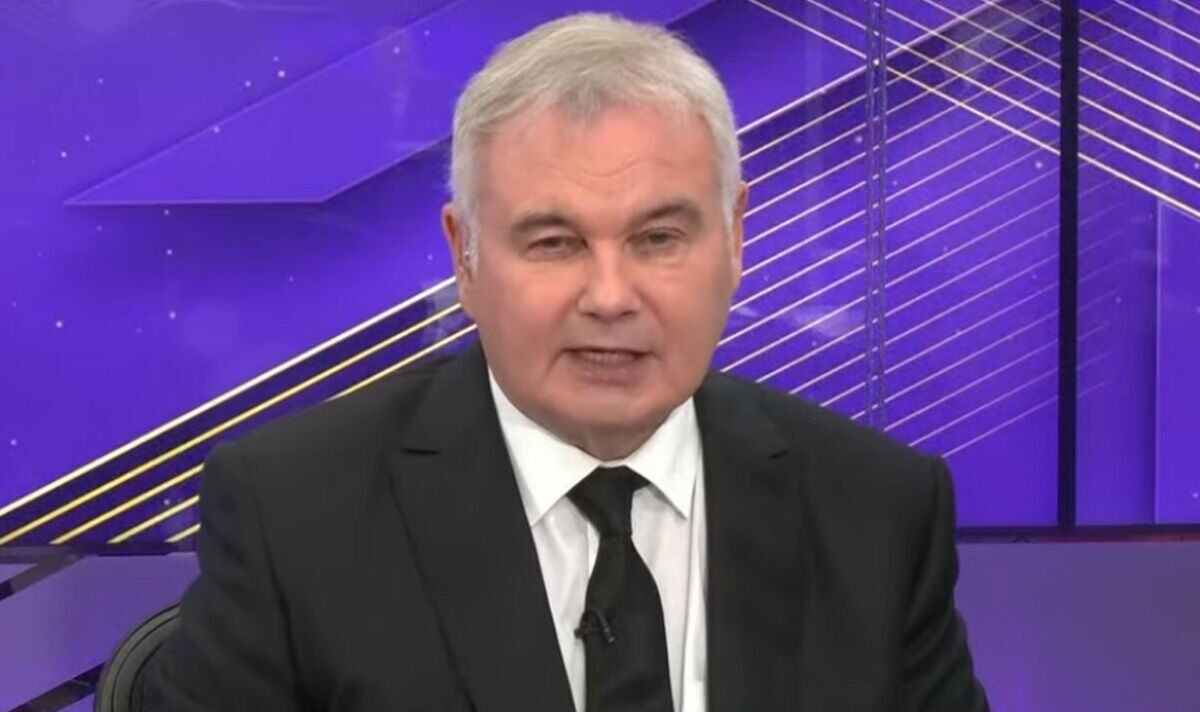 Eamonn Holmes and Isabel Webster spoke with GB News viewer Charlie Brown on Monday about his memories of the Queen. Host Eamonn told the previous member of the Royal Air Force the Queen’s death had led him to consider his own 93-year-old mother.

“Personally, I believe Charlie, all of us tend to consider our own parents,” Eamonn commented.

“I used to be with my mother on the weekend, she’s 93 years of age.

“Does the Queen make you’re thinking that of your individual mother, your grandmother?”

Charlie replied: “Definitely, my parents were significantly older than plenty of people my age.”

Read more: King Charles must find his own style and never ‘replicate’ the Queen

The GB News viewer revealed he unintentionally saluted too early and in doing so began a “royal Mexican wave”.

Charlie explained he was the one to open the automotive door for the Queen.

“She had a beaming grin on her face as she looked me in my face as she climbed out,” he added.

Meanwhile, a bank holiday across the UK has been approved by King Charles III for the day of the Queen’s funeral.