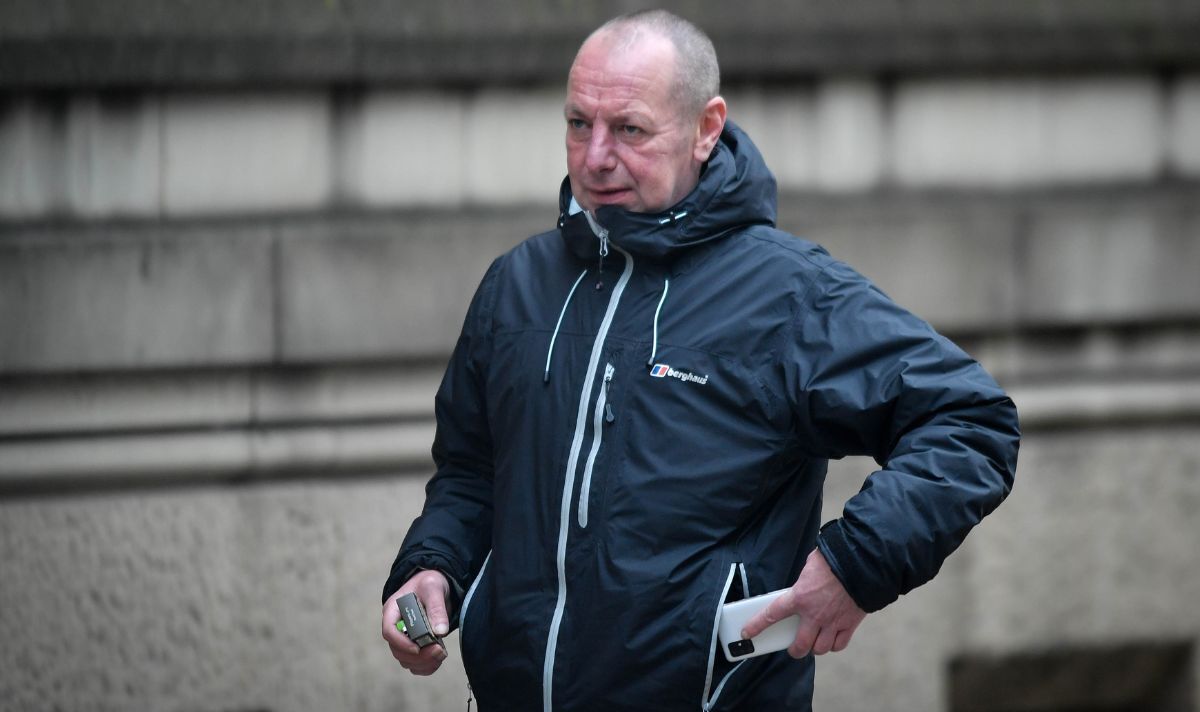 A person grabbed an air stewardess by the neck after she warned him to watch out as he was out of his seat when the plane was landing.

Colin Smith, 51, was travelling to Malta along with his partner for a pre-arranged fiftieth birthday celebration when the easyJet cabin crew member saw him standing up after the seat belt sign had been switched on.

Assuming Smith was heading to the bathroom, she told him to watch out but was met with a “vacant” stare.

Smith then grabbed her by the neck with each hands, Minshull Street Crown Court in Manchester heard.

Before he attempted to attack her again, the lady was capable of get away.

She pushed him back, and he fell onto two seated passengers and was restrained, reports Manchester Evening News.

Whilst he continued lashing out at her, the stewardess asked his partner if he had any health concerns, to which she replied: “I told him to not drink that whisky.”

Every week later he was arrested and interviewed and admitted to officers that he had drunk three quarters of a bottle of Famous Grouse whisky, and described himself as being “nine out of 10 drunk”.

Smith, of Anlaby Park, Hull, pleaded guilty at an earlier hearing to being drunk on an aircraft and assault. He will likely be sentenced next yr.

Prosecuting, Edmund Potts told the court that on March 28 this yr, the cabin crew member was working an easyJet flight from Manchester to Malta.

Because the aircraft was landing, the seatbelt signs were switched on, and he or she was making her checks down the aisle when she saw Smith rise up and climb over his two neighbours to get into the aisle.

She assumed he was getting up to make use of the bathroom and warned him to watch out, at which point he checked out her with a “vacant stare” before he “grabbed her across the neck with each hands”, the prosecutor said.

“The defendant once more got here towards her and tried to hit her, causing her to retreat backwards down the aisle.

“In an effort to defend herself, she pushed him away, which caused him to fall onto seated passengers. A number of the passengers helped to restrain him.”

One in every of the passengers said that he is likely to be having a seizure, but it surely was quickly established that he was “simply drunk”.

Smith continued lashing out at the lady whilst she spoke to his partner who made the stark admission.

When he returned to the UK every week in a while a Jet2 flight, he was arrested and made full admissions.

He said he bought two bottles of Famous Grouse whisky in duty free and had sunk three quarters of 1 bottle in the course of the journey.

In a victim personal statement read to the court, the lady described feeling upset and anxious. She added that she was petrified of further assaults in the long run.

Smith was said to have six previous convictions for nine offences, and was most recently before the courts in May 2018 for an offence of battery.

Defending, Colette Renton said her client’s recollection of the incident was “fragmented” attributable to his intoxication.

She said his fear of flying contributed to his drinking, and said he was occurring a prearranged holiday for his fiftieth birthday which was a “relief” for him and his partner following recent family bereavements.

“He expresses his remorse and states that he wishes to apologise to the victim for the impact that his behaviour has had upon her,” Ms Renton said.

“This defendant represents her [his partner] rock – each in practical and emotional care,” she said. “There are extensive caring responsibilities.”

Ms Renton applied to adjourn the sentence hearing for further reports into the effect of an instantaneous custodial sentence upon Smith’s partner, her daughter and her mother.

Adjourning the sentence to January 16 next yr, Judge Angela Nield told Smith: “I’m going to adjourn your sentence for the needs outlined by your counsel.”

Smith was granted unconditional bail until the subsequent hearing.