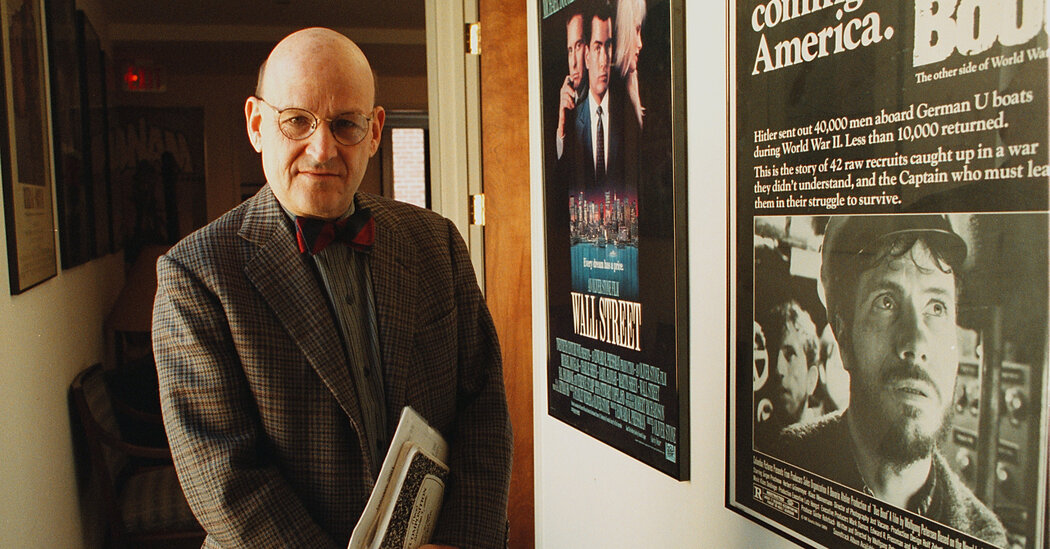 In 1990 he and Mr. Stone were producers on the crime drama “Blue Steel,” a movie by one other relative newcomer, Ms. Bigelow; 30 years later she became the primary woman to win the directing Oscar, for “The Hurt Locker.” Mr. Pressman also took a likelihood on David Byrne, the lead singer of Talking Heads, producing Mr. Byrne’s feature debut as a director, the offbeat comedy “True Stories” (1986).

Whatever project he was involved in, Mr. Pressman generally avoided the hands-on approach another producers favor.

“The toughest thing I’ve learned over time is that I’m getting paid plenty of money to provide a movie, but sometimes one of the best thing to do is nothing,” he told The Recent York Times in 1992, when he was making “Hoffa.” “I don’t must impose myself.”

Nonetheless, he knew he played a significant role.

“It’s the creative urge that makes me work,” he told American Film magazine for a 1988 article. “The pleasure is, to some extent, vicarious, but it surely’s no less creative for that. It’s making a world by bringing together creative financing with creative filmmakers. In a way, producing could be in comparison with conceptual art.”

Although Mr. Pressman and his company, Pressman Film, worked with major studios, he was partial, especially early in his profession, to independent movies — movies that were “the expression of a single vision,” as he put it in a 1989 interview with SBS of Australia, like “Badlands,” which was each directed and written by Mr. Malick.

Other times, he viewed his job as bringing together the proper director, author and actor, as with “Hoffa” — he persuaded David Mamet to put in writing a screenplay, recruited Mr. Nicholson to star and, after a number of other candidates proved to not be fit, made an unconventional alternative for director: the comic actor Danny DeVito.