EJ Bonilla on working with Jeff Bridges, John Lithgow in ‘The Old Man’

There’s a moment in “The Old Man” when FBI agent Angela Adams (Alia Shawkat) refers to confrontational CIA operative Raymond Waters (EJ Bonilla) as “The nosiest motherf—er within the history of the CIA.”

“They wrote Raymond to be the sort of guy who’s so willing to keep on with his morals and his view of the world that he’s willing to show in his bosses,” Bonilla, 33, told The Post about his role in “The Old Man,” a gripping FX spy drama starring Jeff Bridges. “He’s unafraid to query anyone no matter status or stature or role.”

Waters must embody that mindset, since he’s tasked with finding Dan Chase (Bridges) within the seven-episode series airing Thursdays at 10 p.m. (and streaming on Hulu) adapted from Thomas Perry’s 2017 novel.

Chase, a rogue CIA operative who vanished in 1987, resides quietly as a small-town widower under an assumed name while coping with the aches and pains of aging (including an enlarged prostate). He suddenly finds himself on the run after being flushed out of hiding by his onetime ally, Afghani warlord Faraz Hamzad, on whose side he fought after the Soviets invaded Afghanistan. Now, 30 years later, he’s being chased by Waters and by top-tier FBI chief Harold Harper (John Lithgow) — his ex-boss — and Harold’s loyal FBI protege, Angela, she of the pithy quote about Waters. 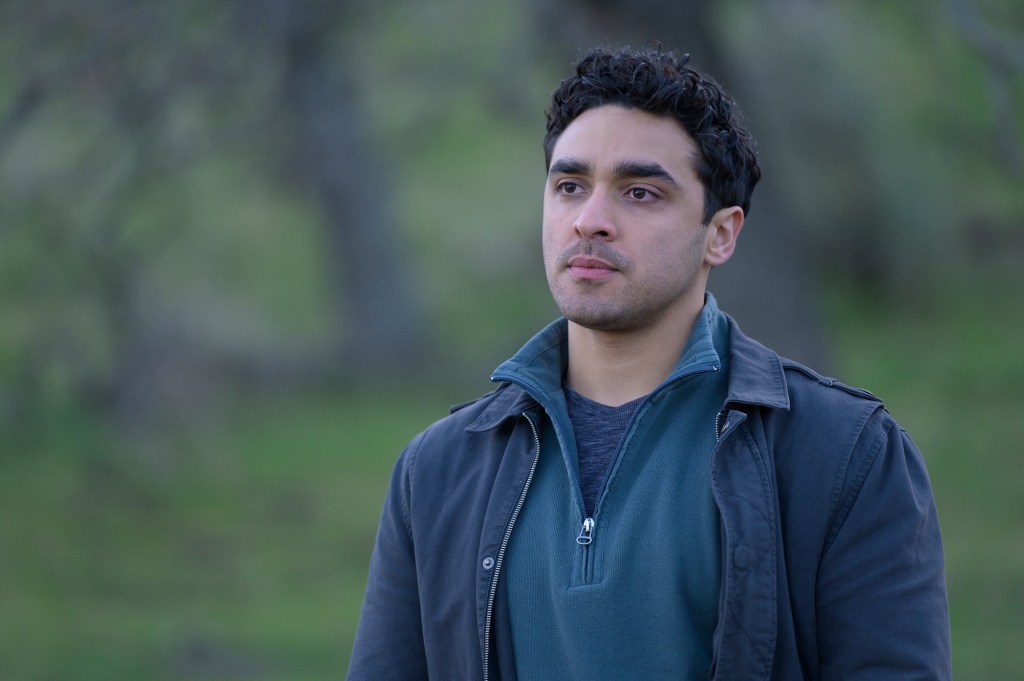 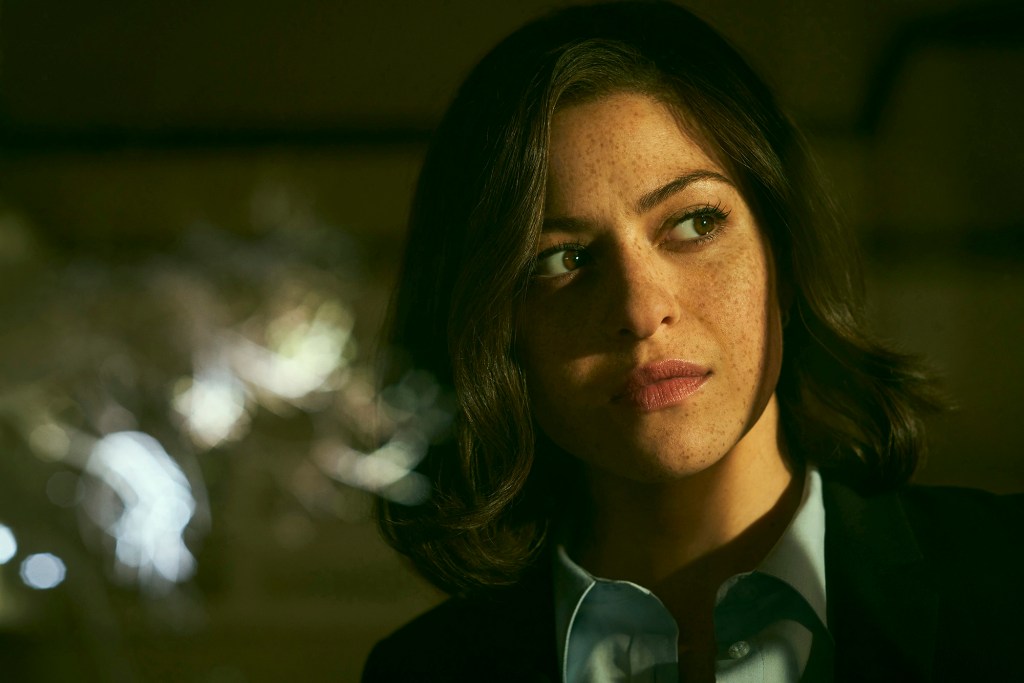 “There’s something about [Waters] that’s extremely endearing to me,” said the Brooklyn-born-and-raised Bonilla (“Bull,” “The Long Road Home,” “Unforgettable”). “The creators … absolutely gave me the liberty to do with him as I selected. [His qualities] are so obligatory in a world of espionage and lies where you may have to be willing to look under any rock to search out a solution. I’m in love with how inquisitive and curious Raymond is and that he’s unafraid to be quiet … and to seem like a idiot.”

Bonilla and Lithgow share quite a lot of screen time; from the get-go, Waters suspects Harper of hiding something about Chase (he’s right) — and confronts him despite the much-older FBI assistant director’s bona fides.

“There’s an incredible scene between Harper and Ray Waters where Harper says something along the lines of, ‘You recognize, I used to try this once I was an agent,’ ” Bonilla said. ” ‘Sometimes I’d ask an issue to listen to the reply, sometimes just to listen to what they didn’t say.’ I attempted to ingrain that into Waters; there’s rather a lot more occurring than words, that are what we elect to say. [Words] are empty vessels crammed with meaning, and what’s not being said is way more interesting and infrequently more vital. 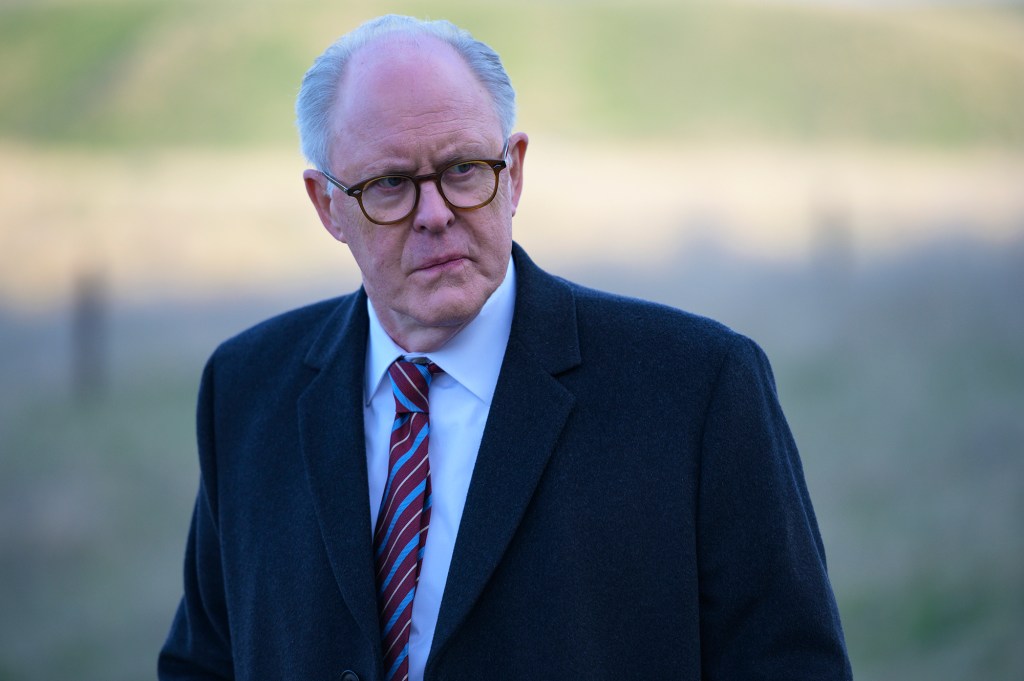 Bonilla revealed he was a “huge fan” of John Lithgow long before they met one another.photo: Prashant Gupta / FX Netwo 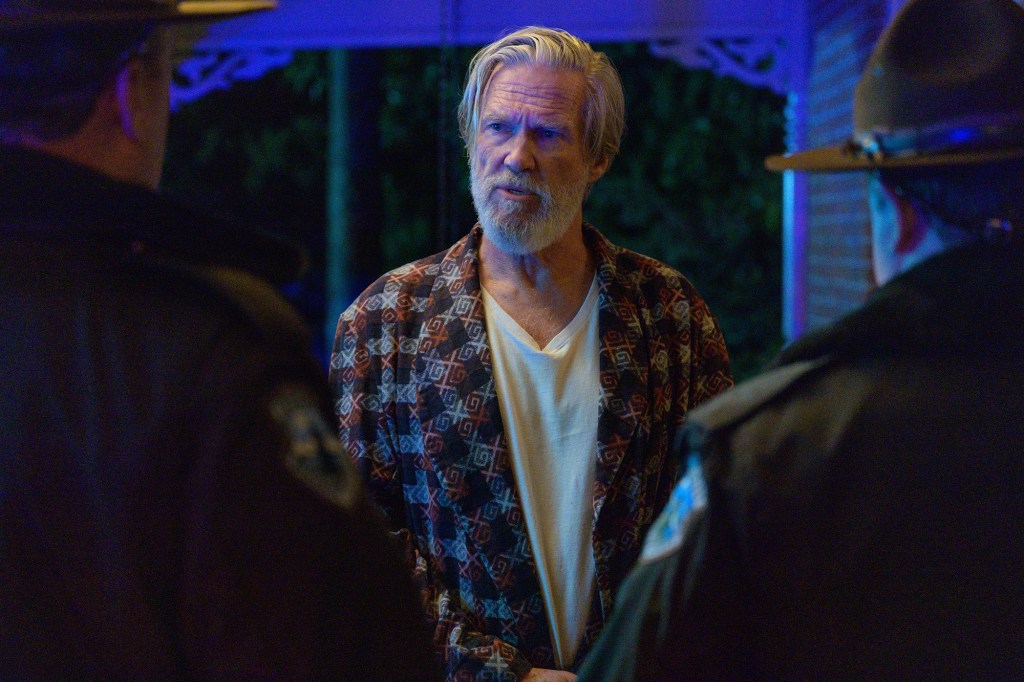 “Truthfully I used to be an enormous fan of his before I met him,” he said of Lithgow, 76. “I went to the casting director’s office for a callback … and once I was in her office I saw John’s picture behind her and I used to be like, ‘Wow!’ I’m an enormous fan of [Lithgow’s old NBC sitcom] ‘third Rock from the Sun’ and John is well probably the most intelligent humans I even have ever met. He makes it very easy to be present within the scene; should you ever feel lost, all you may have to do is locate his eyes and he’s grounded — he’s right there.”