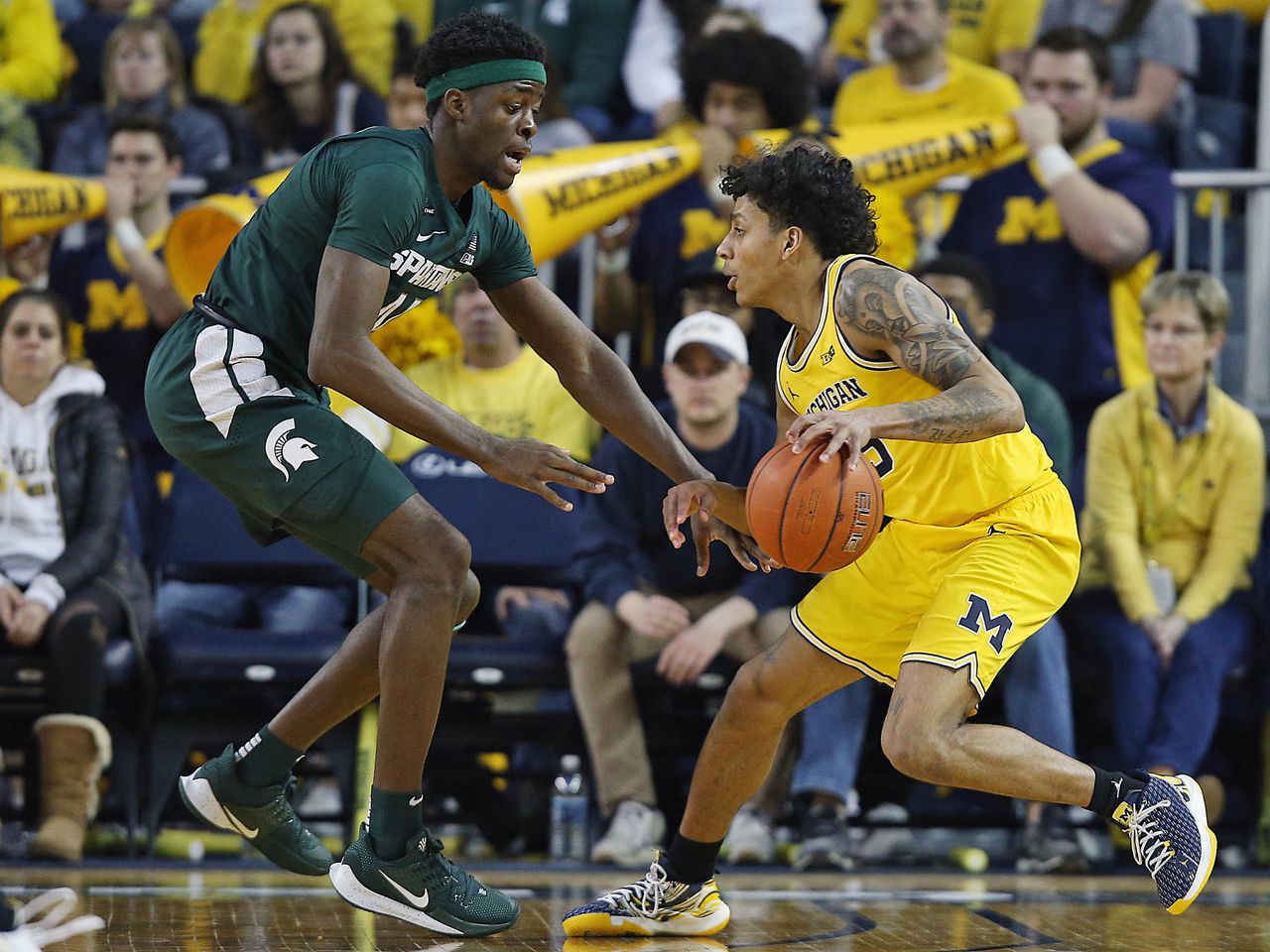 Michigan and Michigan State will likely be represented at next week’s NBA G League Elite Camp.

Michigan’s Eli Brooks and Michigan State’s Gabe Brown will likely be among the many 44 NBA draft prospects who will attend the event, held at Wintrust Arena in Chicago on May 16 and 17, the G League announced on Monday.

NBA and G League coaches, scouts, and front-office executives will witness the players compete in five-on-five games and take part in strength and agility drills.

A handful of the highest performers will likely be invited to the NBA draft mix held at the identical constructing May 18-22.

The official invite list for the mix has not yet been announced, though other Wolverines and Spartans could possibly be included: Michigan’s Moussa Diabaté and Caleb Houstan and Michigan State’s Max Christie. All recently finished their freshman season.

Brooks played five years at Michigan, benefiting from the NCAA’s COVID-19 waiver, and set this system record for wins. The 6-foot-1, 185-pound guard began all 34 games last season, averaging 12.8 points, 3.7, and a couple of.9 assists while shooting 39 percent from 3.

Each players earned honorable mention, via the media, for the All-Big Ten postseason teams.