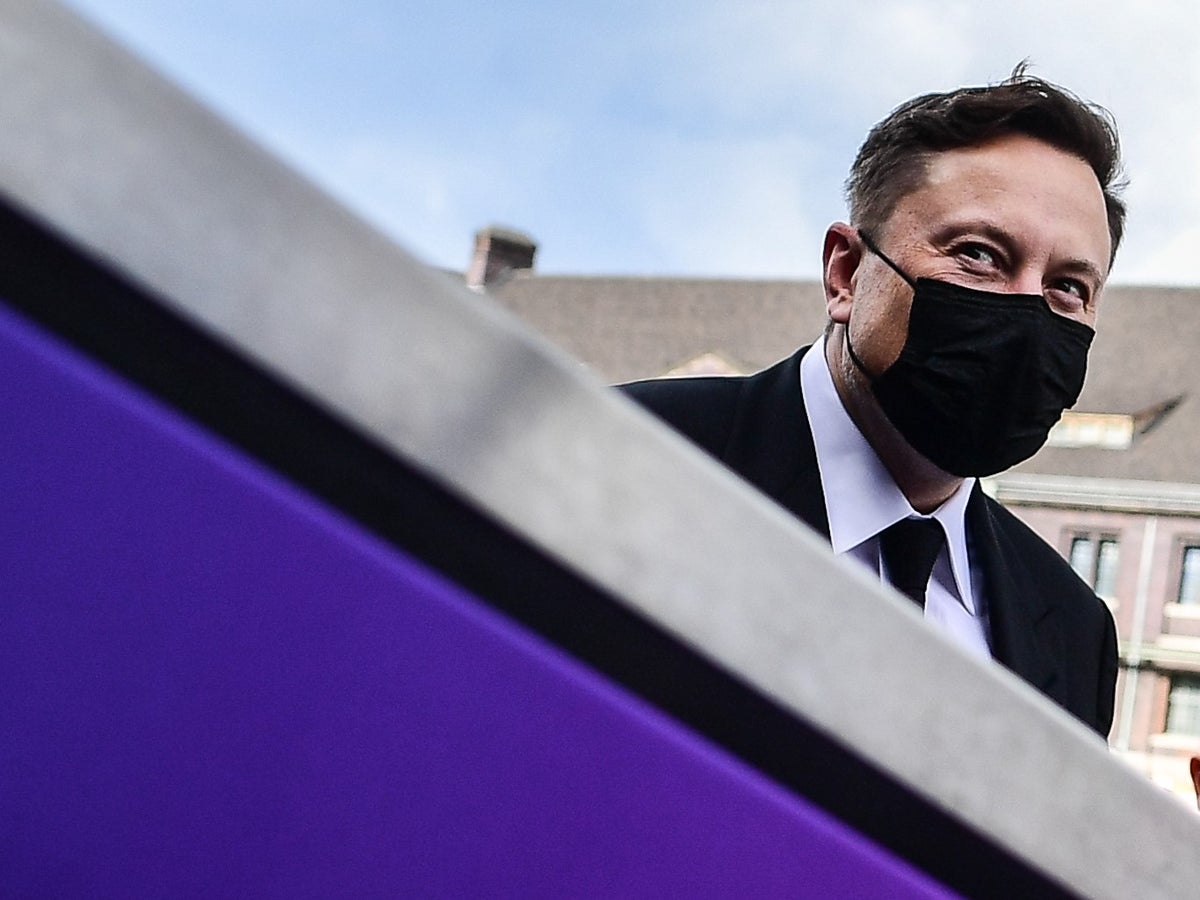 Tesla boss Elon Musk has doubled down after telling all employees that they risk being fired in the event that they don’t return to the office and stop working remotely.

The world’s richest person, who also heads SpaceX and is making a bid to take over Twitter, told Tesla employees that distant working conditions introduced in 2020 initially of the Covid-19 pandemic would not be acceptable.

In an email to staff seen by Electrek and Bloomberg, Mr Musk said office employees could be required to work a minimum of 40 hours per week onsite.

“Anyone who wishes to do distant work should be within the office for a minimum (and I mean *minimum*) of 40 hours per week or depart Tesla,” he wrote. “That is lower than we ask of factory employees.”

Tesla’s stance goes against other leading tech firms like Apple and Google, who’ve adopted a hybrid approach offering employees more flexibility with where they work.

In a follow-up email Mr Musk wrote: “The more senior you’re, the more visible should be your presence. That’s the reason I lived within the factory a lot – in order that those on the road could see me working alongside them. If I had not done that, Tesla would way back have gone bankrupt.

“There are after all corporations that don’t require this, but when was the last time they shipped an ideal latest product? It’s been some time. Tesla has and can create and truly manufacture probably the most exciting and meaningful products of any company on Earth. This may not occur by phoning it in.”

Certain exceptions to the brand new in-office rules could be made, Mr Musk wrote, though just for “exceptional contributors” who had his direct approval.

“If there are particularly exceptional contributors for whom that is inconceivable, I’ll review and approve those exceptions directly,” the CEO wrote.

Mr Musk responded to a screenshot of the primary email posted to Twitter on Wednesday, tweeting: “They need to pretend to work someplace else.”

In his second email to staff sent a couple of hours after the initial message, Mr Musk said that “everyone at Tesla is required to spend a minimum of 40 hours within the office per week”.

The e-mail, with the topic line “to be super clear”, was tweeted by Sam Nissim.

“The office should be where your actual colleagues are positioned, not some distant pseudo office,” the 50-year-old wrote.

“In the event you don’t show up, we are going to assume you’ve got resigned,” Mr Musk added.

He said the office “should be a primary Tesla office, not a distant branch office unrelated to the job duties, for instance being chargeable for Fremont factory human relations, but having your office in one other state”.