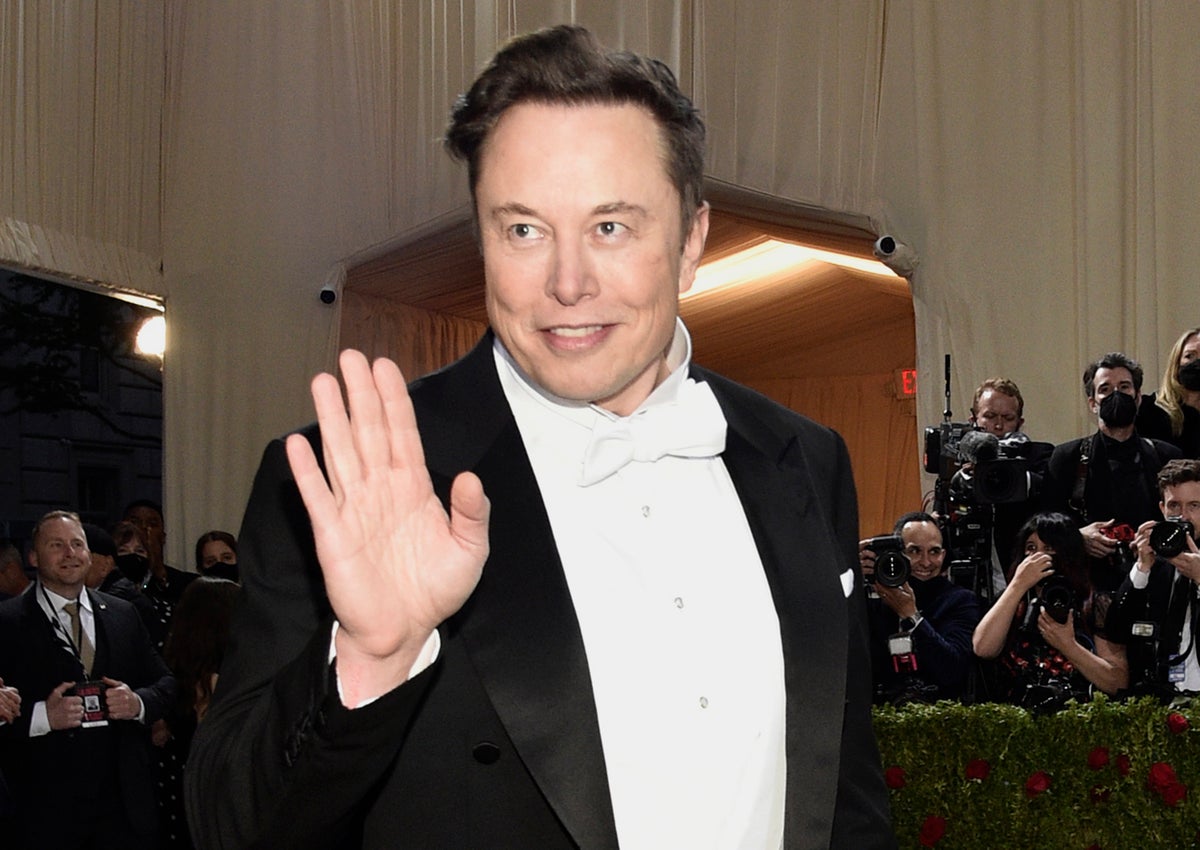 Twitter chief Elon Musk said on Saturday he would reinstate the accounts of several journalists suspended from the platform. He had accused them of sharing private information of his whereabouts.

“The people have spoken. Accounts who doxxed my location may have their suspension lifted now,” Mr Musk tweeted after a majority of individuals on the platform responding to his survey voted to have the journalists’ accounts reinstated.

On Thursday, the accounts of several journalists who covered Twitter and Mr Musk were suspended in what gave the look of an arbitrary move by the corporate’s recent boss.

The suspended accounts included those of reporters with The Latest York Times, Washington Post, CNN, and other publications.

Mr Musk accused these journalists of sharing private details about his movements that he described as “principally assassination coordinates”, while providing no evidence for his claim.

“You dox, you get suspended. End of story. That’s it,” he said on a Twitter Space discussion on Thursday.

The accounts of several journalists covering Twitter and Mr Musk were also suspended. When questioned in regards to the abrupt ban, he said: “Same doxxing rules apply to ‘journalists’ as to everyone else.”

Several groups internationally expressed concerns over the suspensions. Vera Jourova, vice chairman for Values and Transparency on the European Union (EU) said news in regards to the suspension of journalists on Twitter was “worrying”.

Germany’s Foreign Ministry said it had “an issue” with not having the ability to follow the suspended accounts, adding that “press freedom must not be switched on and off at will”.

Then in a poll on Twitter, Mr Musk asked when he should unsuspend accounts that doxxed his location, adding that criticising him was OK but “doxxing” his real-time location and “endangering” his family was not.

After results of the poll revealed that a majority of the respondents wanted him to reinstate the accounts, he said on Saturday that the suspended accounts will probably be reinstated.