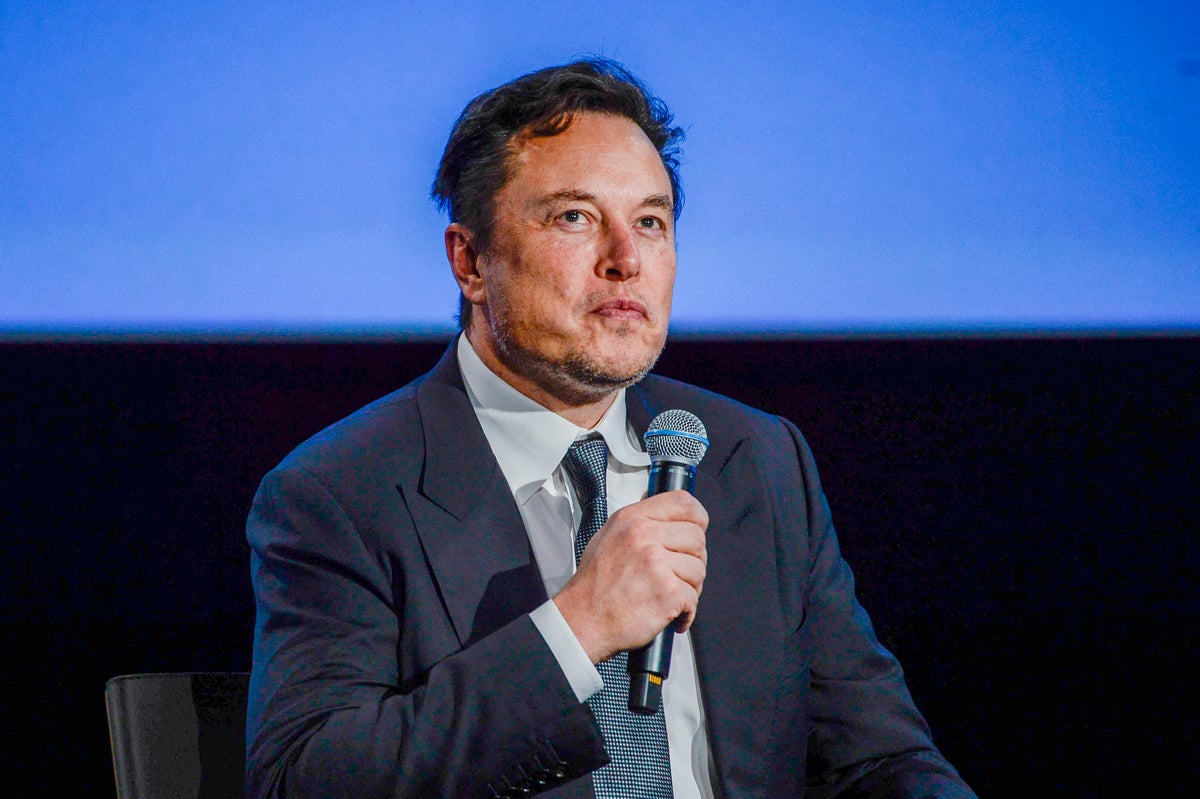 Elon Musk has appeared to mock antiracism initiatives by Twitter’s own staff, as well a Black Lives Matter more broadly.

Mr Musk appeared to laugh at T-shirts that had been made by Twitter’s internal business group for Black employees.

He then criticised Black Lives Matter protestors. He said that the shirts stemmed from the protests in Ferguson, Missouri, and that those protests were misguided.

“’Hands up don’t shoot’ was made up,” he said. “The entire thing was a fiction.”

He then deleted that post, and as a substitute simply shared a link to the Department of Justice report into the death of Michael Brown, which began those protests.

Mr Musk’s tweets began when he seemingly found a set of T-shirts with the message “#StayWoke” written on them.

Those shirts were made by Twitter’s “Blackbirds” group. When it began selling the shirts, in April 2016, Blackbirds said that its mission is to “support and promote diversity at Twitter, create a more inclusive work environment, and enrich communities outside of Twitter”.

It said also that the message of the T-shirts “simply means to remain informed concerning the events happening on the earth around you”.

Hours later, he shared a post more explicitly attacking those T-shirts, claiming they “stem from Ferguson protests”. “Obama’s own DOJ proved this [and] exonerated the cop.”

While it’s true that the Department of Justice concluded that police officer Darren Wilson had shot Michael Brown in self-defense, it strongly criticised the police department and its response to the protests that followed.

Mr Musk’s latest tweets brought an especially high amount of engagement, even on a Twitter feed that might be the location’s most controversial. Inside hours of posting, the post about T-shirts had receive 55,000 retweets and 40,000 responses.

Lots of those responses were highly charged.

“Sign & sell them! Collector’s item!” wrote enterprise capitalist David Sacks. “I believe that mocking, signing, and selling the Blackbirds shirts won’t be nearly as good of a joke as you appear to think it’s,” responded journalist Mat Honan.

In 2016, one among the T-shirts was worn by Jack Dorsey, who was then chief executive of Twitter. He said that the shirts and its message was intended to be about “really being aware, and staying aware, and keep questioning”, though that was attacked on the time as a cynical solution to market Twitter itself.