Elon Musk starts Twitter poll on whether to reinstate Trump

Elon Musk is running a Twitter poll on whether he should reinstate former President Donald Trump to the platform, with early results showing barely half of participants voting “yes.”

“Vox Populi, Vox Dei,” tweeted Musk, mere minutes after posting the poll at 7:47 p.m. Friday. The Latin phrase means “the voice of the people is the voice of God.” The poll was set to stay open for twenty-four hours.

With poll time greater than halfway expired Saturday, over 12.5 million votes had been forged as of 1 p.m. Musk’s followers favoring to reinstate Trump held a slight advantage over the anti-Trump crowd, 52% to 48%.

Around 4 a.m. Saturday, Musk bragged in one other tweet: “Trump poll getting ~1M votes/hour!”

Trump eked out a win on Musk’s Twitter poll.Twitter/@elonmusk

After pro-Trump support surged to an early lead Friday night, Becker News CEO and former Fox News associate producer Kyle Becker tweeted, “Dems are going to wish to stop the count so that they can haul in some mail-in votes.”

Musk posted his poll hours after he punted on a choice to reinstate Trump to Twitter yet announced lifting bans on three other suspended accounts.

“Trump decision has not yet been made,” Musk tweeted on Friday. 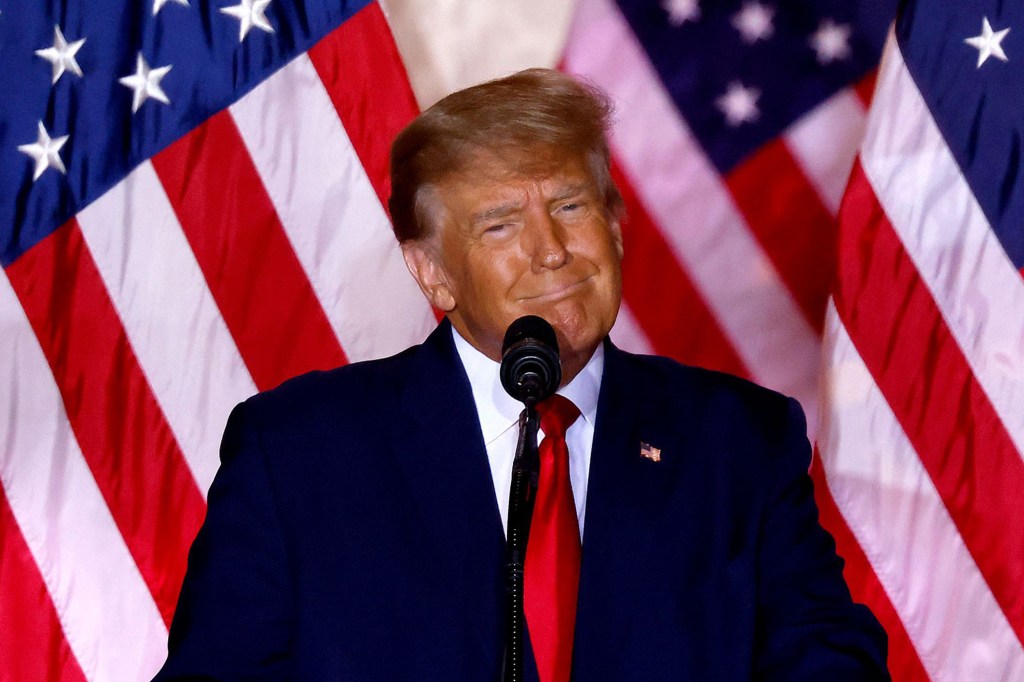 Musk, who acquired Twitter for $44 billion, has long pledged to reinstate Trump, who has been banned from the app because the US Capitol Riot of Jan. 6, 2021.

Trump, for his part, has vowed to remain on Truth Social, the social media app that he founded after he was kicked off mainstream platforms following the Capitol riot.

Large brands that publicize on Twitter have reportedly threatened to sever ties with the location if Musk reinstates Trump.