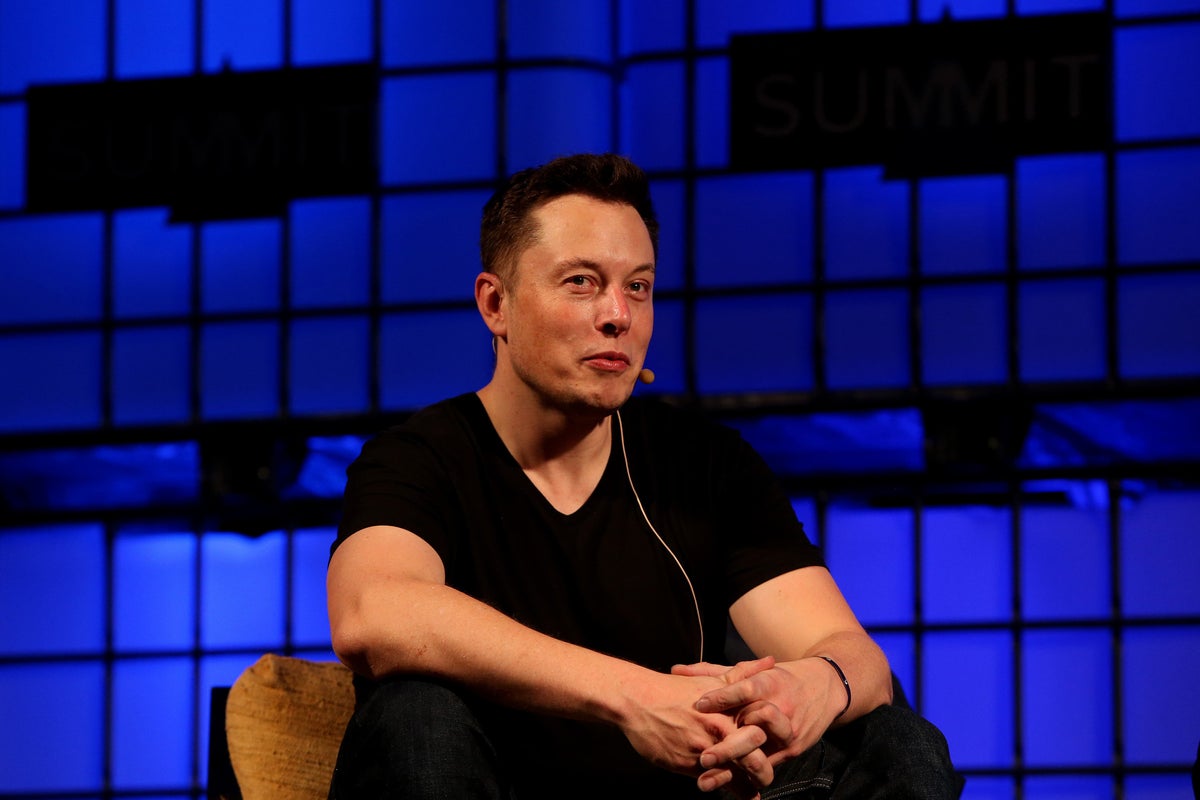 Elon Musk has vowed to abide by the outcomes of a public online poll asking Twitter users if he should “step down” as head of the social media platform.

“Should I step down as head of Twitter? I’ll abide by the outcomes of this poll,” Mr Musk tweeted, together with the choices “Yes” or “No”.

The poll attracted greater than 4 million votes inside an hour of posting.

In a series of separate tweets, Mr Musk said there was “no successor” in line to take over if the poll returns a “Yes” result.

“Nobody wants the job who can actually keep Twitter alive. There isn’t a successor.

“Because the saying goes, watch out what you want, as you would possibly get it.”

He wrote on Twitter the policy can be “adjusted” to only suspending accounts “when that account’s *primary* purpose is promotion of competitors”, adding: “Going forward, there might be a vote for major policy changes. My apologies. Won’t occur again.”

That initial announcement was the most recent move by Mr Musk to crack down on certain speech after he shut down a Twitter account last week that was tracking the flights of his private jet.

Recently, Mr Musk also got here under fire from officials in Brussels for booting a series of journalists covering the billionaire off the platform.

A lot of those accounts were later restored following an internet poll by Mr Musk.