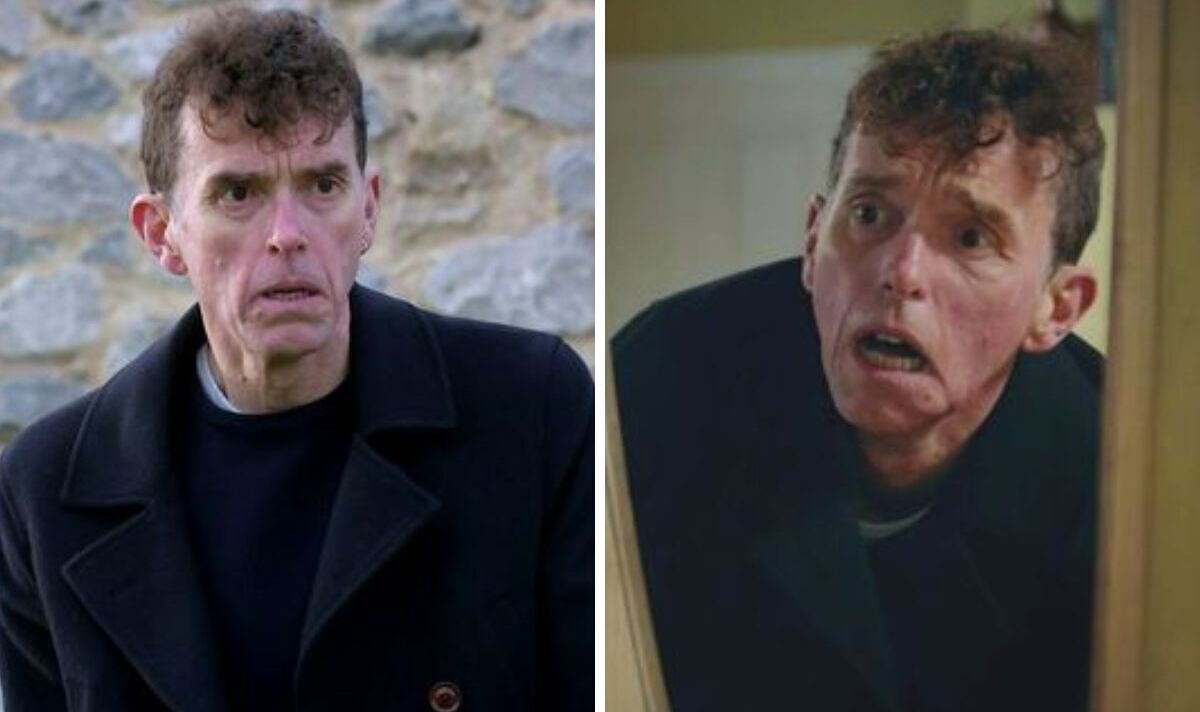 Emmerdale fans were overcome with emotion after watching the beloved Marlon Dingle (played by Mark Charnock) suffer a serious stroke in March. With the character on the road to recovery, the ITV star opened up about his apprehension concerning the storyline can be received by viewers.

Throughout the heart-wrenching episode, Marlon was walking home to select up Rhona Goskirk’s (Zoë Henry) engagement ring when his health went on a downward spiral.

Because the scene played in slow motion, he realised he was having a stroke, after looking within the mirror, while struggling to understand for air.

Fans watched in shock as his vision blurred, and his mouth dropped to 1 side just before he collapsed to the bottom.

While he tried to not sleep, viewers could hear the character’s inner dialogue as he spoke to himself and tried to recall the life-saving acronym created by the Stroke Association: “Face, Arm, Speech, Time.”

Thankfully, Marlon’s daughter April Windsor (Amelia Flanagan) soon arrived and called an ambulance which rushed him to the hospital.

After his arrival, doctors were able to verify he had suffered a stroke and would wish surgery to remove a clot in his brain.

Because the harrowing episode left viewers heartbroken and in shock, the actor Mark Charnock was also going through a whirlwind of emotions.

During an interview on The Morning, the 53-year-old revealed he was nervous about Marlon’s stroke storyline.

Despite his initial apprehension, the episode was received with tons of praise from viewers who were moved.

Including, @DeborahTaylor3 shared: “Oh my, tonight’s episode. You sir are a tremendous actor, that was astounding.”

Some recalled their very own health battles as they praised the show for spreading awareness.

A Welshman1961 added: “You might be doing justice to the storyline. I watched my mother battle recovery from a stroke.