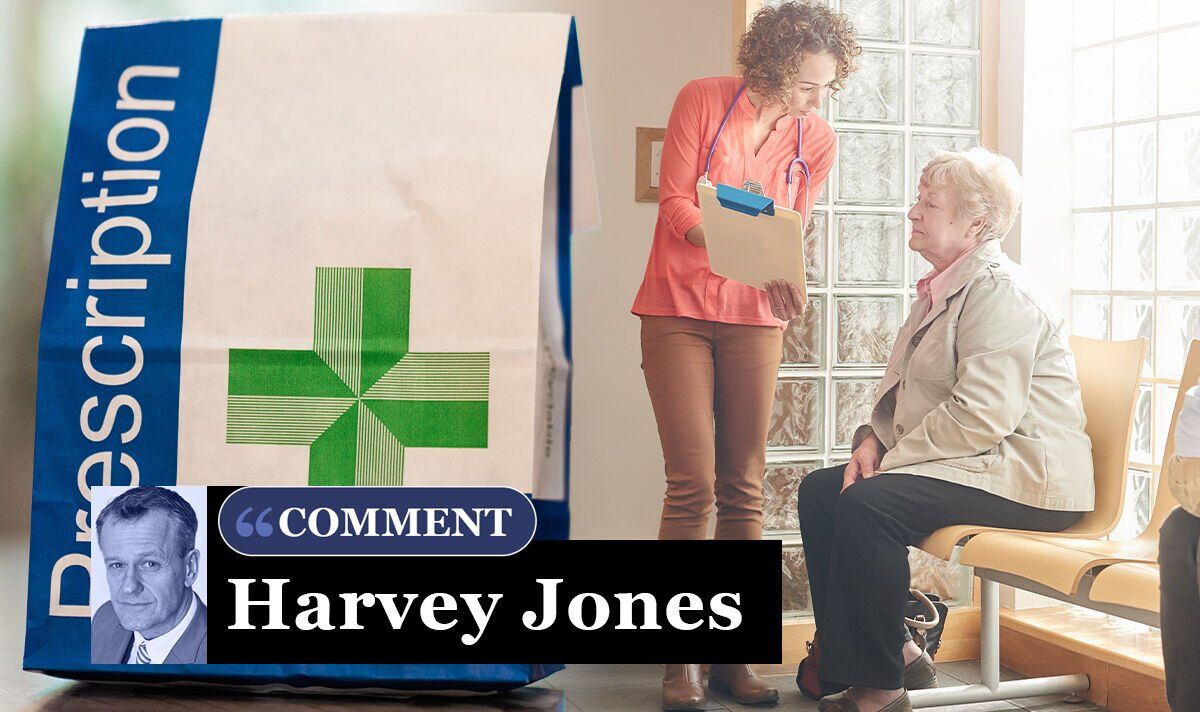 The Department for Work & Pensions (DWP) needs to come back clean about its plans, sooner somewhat than later. This issue has dragged on long enough.

This month marked an entire yr because the government published its consultation on aligning the upper age exemption for NHS prescription charges with the State Pension age. If the plan is implemented, the qualifying age would jump from 60 to 66, meaning hundreds of thousands could face charges for an additional six years, costing them a small fortune.

This might hammer hundreds of thousands with chronic conditions who currently get their NHS prescriptions at no cost. Having to pay the £9.35 prescription fee would pile on further misery as prices rocket, worsening the fee of living crisis.

The federal government argues that many individuals aged from 60 to 65 remain in employment and may due to this fact afford to cover the fee. And it’s true that many can. But many cannot afford it, especially now, and making them pay can be an enormous burden.

Large numbers could stop taking their prescriptions, just because they can not afford them.

The prospect is spreading anxiety amongst those that are already suffering with their health.

Charging the over 60s for NHS prescriptions can be so unpopular I’m not surprised the Government is dragging its feet.

Little doubt the present Tory leadership campaign will stretch things out even further, so we may not have a solution till the autumn, and possibly much later than that. The agony looks set to roll on and on.

The DWP has tried to play down the impact, reeling out the road that around 90 percent of community prescription items in England are freed from charge.

People don’t pay in the event that they are on a low income, over 60 years old, or have certain medical conditions.

Yet Express.co.uk readers frequently indicate in comments below our articles that they must pay for NHS prescriptions, despite being in low paid jobs.

Their incomes are being squeezed by all sides, yet not quite enough for them to assert the advantages that may grant them free prescriptions.

One other issue is that by linking free prescriptions to the State Pension age, the qualifying age will grow and grow.

The retirement age will rise to 67 from 2026, and thereafter to 68 and most certainly beyond. Yet growing numbers fall in poor health of their late 50s and early 60s, and face years of paying for essential treatment.

Because the DWP dithers over its decision, suspicions over its intentions will only grow. Some Express readers have even argued that the plan is a way of killing off the elderly, to save lots of the federal government money. It’s an everyday refrain.

While I would not accuse the federal government of such outright mendacity, it is simple for mistrust to grow in a void. Others are furious that prescriptions are free for everyone in Scotland and Wales. They feel the English are being treated unfairly.

The problem is causing lots of bitterness.

As my colleague Patrick O’Donnell identified on Tuesday, the most vulnerable elderly people on multiple prescriptions must spend a whole bunch of kilos a yr on medication.

Age UK has said there’s a robust public health case for giving everyone in England free prescriptions, somewhat than heading in the other way.

The concern is big and it won’t go away until the DWP decides. Its response when Express reporters ask is at all times the identical: “We’re considering the responses fastidiously and can respond sooner or later.”

Personally, I believe the DWP will press ahead with the change. It has identified that the upper age exemption at no cost prescriptions used to align with State Pension age, but that link has been lost over time.

There’s a chilly financial logic to linking the 2 dates.

The Government has also identified that prescription charges are a vital source of NHS income, and the prices of providing them will proceed to extend with our ageing population.

We all know what it’s pondering. It have to tell us now, not in “due course”.