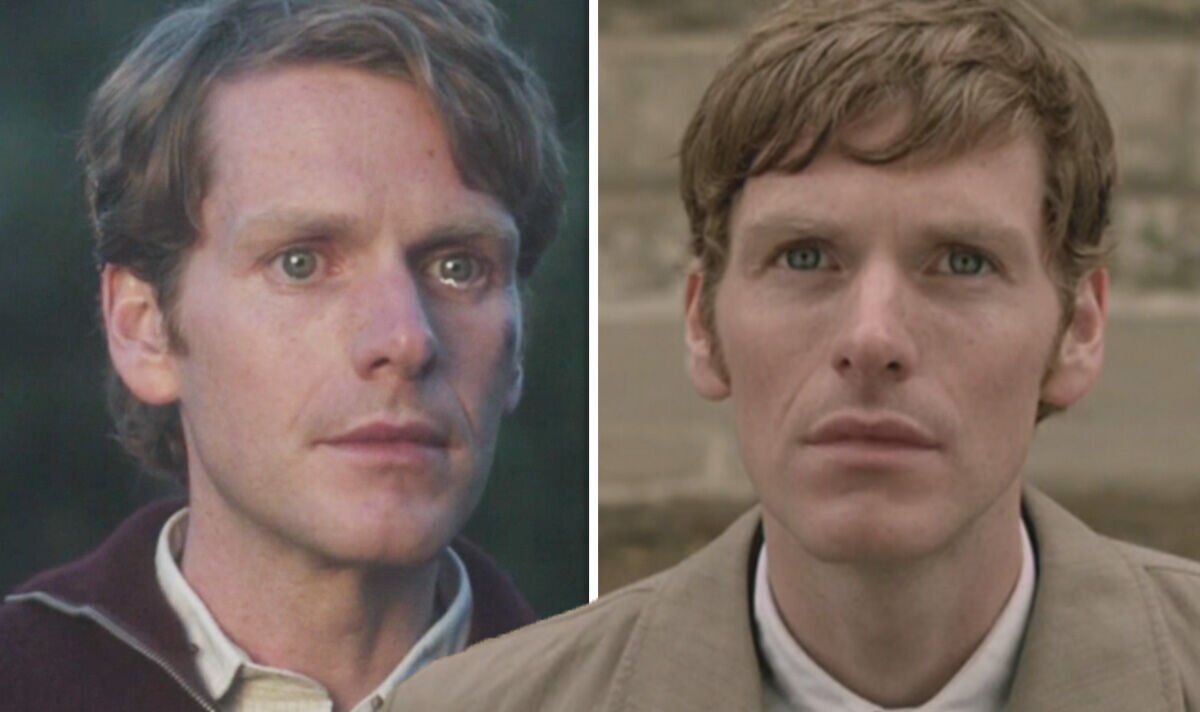 Screenwriter Russell Lewis, Shaun Evans and Roger Allam have mutually decided to bring the Inspector Morse prequel, Endeavour to a detailed, and the ITV series currently filming in Oxford will probably be the last. Announcing the choice, executive producer Damien Timmer assured fans the ultimate instalments would come with “many surprises” and a few returning favourites.

Speaking concerning the decision to finish the ITV series, Executive producer Damien Timmer on behalf of producers, Mammoth Screen said: “Endeavour has been an actual labour of affection for all of us, and we salute Russell Lewis for his extraordinary achievement in chronicling Endeavour Morse’s coming of age across 72 hours of TV.

“Russell at all times knew where he wanted the series to finish, and that Remorseful Day is sort of upon us!

“We’d wish to thank Shaun and Roger and all the opposite members of the Endeavour family on and off-screen, and to the show’s fans each within the UK and abroad.

“Russell has many surprises up his sleeve for the ultimate three movies, with the return of some familiar faces and latest challenges for Endeavour and Thursday to face before the ultimate goodbye.”

“How clear, how lovely vivid, how beautiful to sight those beams of mourning play?”

With tears in his eyes, he continued: “How heaven laughs out with glee like a bird set unlock from the eastern sea, soars the delightful day.

“Today I shall be strong, no more shall yield to flawed shall squander life no more.”

“That’s a call for the entire team,” Evans confirmed.

“As we have now at all times done, we want to complete this series, take a take a look at them, take a view over what was done well.

“If there’s still a story to inform and if all of us still wish to tell it. So, we’ll see.”

Endeavour first aired on ITV as a single film in January 2012 to have a good time the twenty fifth anniversary of Inspector Morse’s television debut.

Since then 32 more movies have been broadcast with an extra three currently in production, bringing the entire to 36.

The unique Inspector Morse ran from 1987-to 1993, with English actor John Thaw because the titular detective.

His iconic character was later revived for five special episodes which aired between 1995-2000.

ITV’s twenty first Century reboot takes Morse back to his origins within the Nineteen Sixties and Nineteen Seventies and explores his early profession with the Oxford City Police.

Endeavour is predicted to return to ITV later this yr.