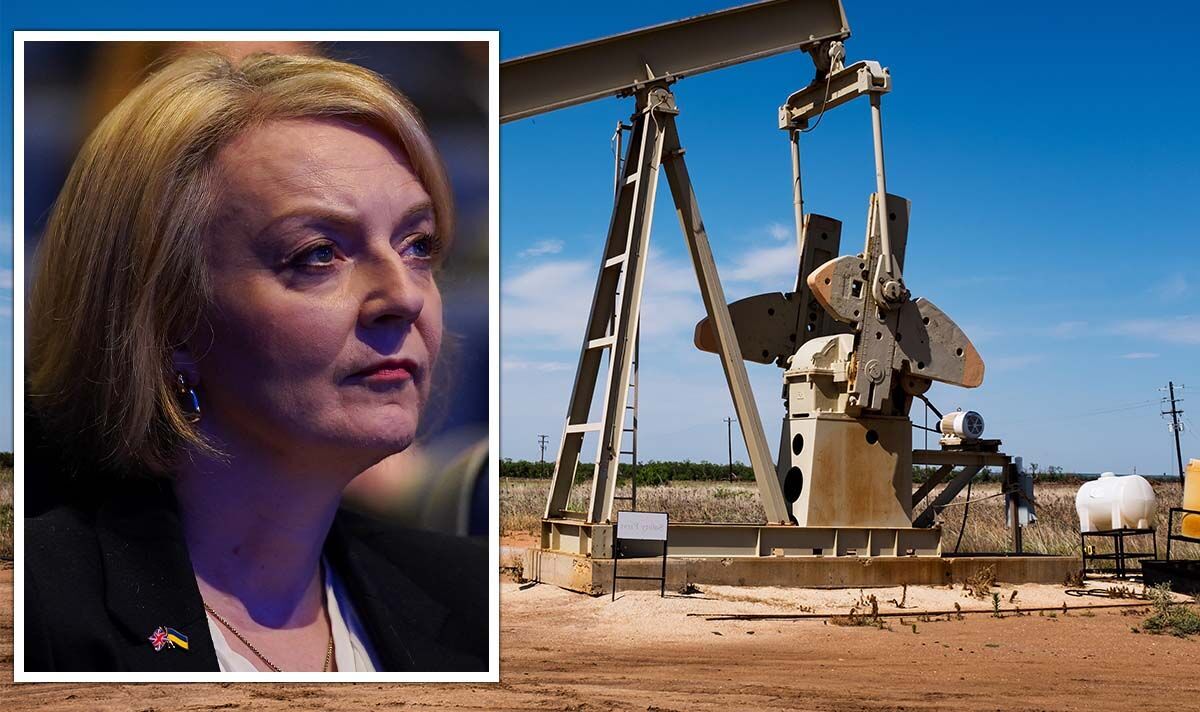 Latest polling has found a majority of Britons have said that they’d be proud to vote for a celebration that boosted renewable energy within the UK. The study, of 2000 adults within the UK, conducted by Opinium for the Energy and Climate Intelligence Unit (ECIU) showed that 78 percent of voters backed renewable energy, which has come into particular focus because the country is trying to end its reliance on fossil fuel imports, which have soared to astronomical prices. While an accelerated wind and solar energy rollout has develop into a component of the Government’s strategy, Prime Minister Liz Truss can be trying to increase domestic gas, through increased North Sea drilling and ending the ban on shale gas extraction, or fracking.

Meanwhile, one in every of the primary acts made by Ms Truss and her Business Secretary Jacob Rees-Mogg was to lift the fracking ban in a bid to “strengthen our energy security” amid Putin’s “weaponisation of energy”.

Critics have argued that restarting fracking within the UK, which was banned in 2019 following panic over minor earthquakes near the sites, wouldn’t help the UK’s energy security.

The brand new poll added one other hurdle to Ms Truss’ ambition to bring back shale gas extraction, only 29 percent of those surveyed said that they’d be proud to vote for a celebration supporting large-scale fracking within the UK, while 48 percent said they’d be “embarrassed” by such a policy.

Peter Chalkley, Director of the Energy and Climate Intelligence Unit (ECIU), said: “The British individuals are clearly concerned by the danger that a changing climate poses. The memories of 40.3C are fresh and even despite recent rain many parts of the country are still in drought conditions.

“There’s also a robust sense of pride around our renewables industry and making our homes higher, warmer and more efficient. The general public likely see these as pragmatic, common sense steps to chop bills and protect us from volatile gas prices.”

Meanwhile, 72 percent of Britons supported insulation in homes, which many experts have touted as one in every of the essential critical ways to finish the energy crisis, and lower household bills permanently.

Even for policies less in the general public eye akin to replacing gas boilers with energy-efficient heat pumps received support from 55 percent of the survey, despite the big upfront cost that many have used to criticise the policy.

A majority of voters also noted that they’d be happy with supporting a celebration that helped farmers plant trees, which comes as farming groups expressed concerns over reports suggesting Ms Truss could scrap a long-awaited agricultural reform, which the Government had promised post-Brexit.

As an alternative, the Government is considering returning to a variety of policy just like the EU’s Common Agricultural Policy (CAP), which was widely criticised for its failures.

British farmers argued that the EU-style policy promoted bad agricultural practices, decreased productivity and kept farmers further away from achieving net-zero goals. Farmers said that eliminating the CAP was an “explicit promise” made as one in every of the advantages of Brexit.

The poll found that other than angering farmers, a lot of whom had already begun changing how they used their land, Ms Truss’ reported U-turn could hurt her politically.

When asked how they’d perceive a political party downgrading climate change policy from being a priority issue, the highest responses were “damaging” (38 percent), closely followed by “backwards” (36percent), and “dangerous” (33 percent).

While fracking could help boost the UK’s energy security, recent research has revealed that the majority Britons are against having a site near their home, with just 17 percent of UK adults and 29 percent of Conservative voters supporting the event of a fracking site inside one mile of their property.

On the subject of fracking, they found that the controversial energy extraction process was hugely unpopular amongst Labour and Lib Dem voters, with just eight percent and 10 percent respectively showing support for a project inside one mile of their property.

Amongst Tory voters, the support rose to 29 percent, which remains to be significantly low, especially when the polls even offered to slash their bills in half within the hypothetical scenario.

When it got here to onshore wind and solar projects nonetheless, a majority of voters from all three parties were in favour of renewable energy farms near their property, especially when offered huge discounts on their bills.