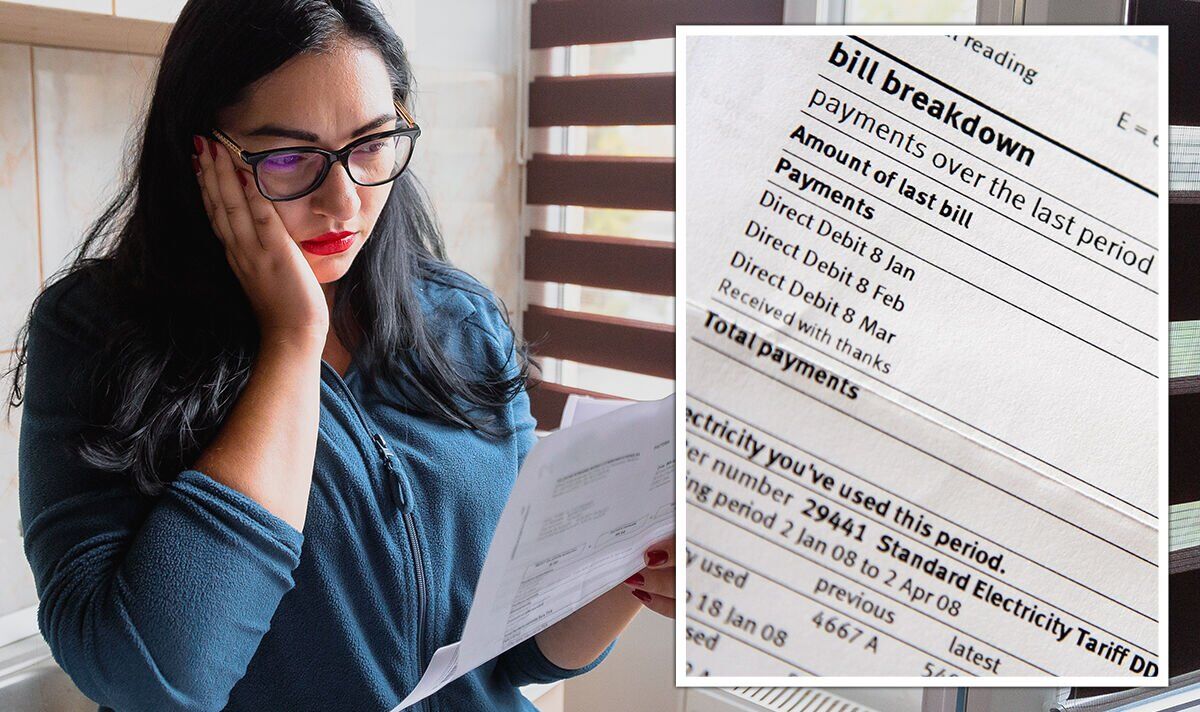 In its third review into the sector’s support for purchasers, particularly vulnerable ones Ofgem found all 17 energy firms within the UK displayed weaknesses of their services and “further improvement” was needed. Ofgem ranked the firms into three categories those that showed “severe” weaknesses, those that showed “moderate”, and people with “minor”. The regulator ranked five suppliers as having severe weaknesses which included Good Energy, Outfox, So Energy, Tru Energy and Utilita.

This meant Ofgem identified room for improvement but no evidence “of any significant concern”.

Neil Lawrence, director of retail at Ofgem told suppliers that his was “easy” and so they needed to step up and “be proactive” by helping customers know what support is offered after which delivering it.

He said: “From eligible customers who’re missing out on free gas safety checks through to corporations not identifying vulnerable customers to be offered obvious support on the Priority Services Register, this robust review has highlighted that suppliers must do more to support consumers.

“Most suppliers take the protection of vulnerable customers seriously and a number of other good initiatives to support customers have been launched recently.

“While it’s encouraging to see the engagement on this review, with some improvement actions already happening, we’ve seen quite a few failings across the board which have to be urgently addressed.

“It’s going to be a really difficult winter for everybody, and customers have to be confident they’re getting the assistance and support they need.”

Speaking on BBC Radio 4’s Today programme, Mr Brearley that it was “pot luck” when reaching out to an energy company for help.

He said: “You may get adviser, you might also get someone who doesn’t do the things which are needed.”

Nonetheless, even with this Mr Brearley advised people to proceed reaching out to their suppliers for help as Ofgem is working with the suppliers to enhance their support for vulnerable customers.

Ofgem also beneficial people visit the Energy Aware campaign website to see what help must be provided by all energy suppliers if someone is taken into account eligible for the Priority Services Register.

Nonetheless, several suppliers hit back on the characterisation of the report.

A spokesman for Utilita said: “Ofgem’s report doesn’t represent where we’re as a business today, nor does it acknowledge the numerous progress we have now made – and are making – since its initial assessment in early summer.”

While Simon Oscroft, co-founder of So Energy, said: “Over the course of the last months and weeks, we have now provided Ofgem with extensive additional information related to this review and we’re dissatisfied that Ofgem has proceeded on the idea of incomplete information, and in a way which will now cause vulnerable customers unnecessary concern.”

“Despite providing Ofgem with extensive information which addressed their concerns, it’s regrettable that this publication doesn’t account for this.

“Good Energy has a superb record of caring for vulnerable customers – including being independently assessed before joining Energy UK’s Vulnerability Commitment which goals to repeatedly improve support – and we will likely be considering our actions off the back of this report.”

Dhara Vyas, director of advocacy at Energy UK, told the BBC: “Our members have responded swiftly to Ofgem’s review – including providing additional documentation to exhibit where processes were already in place, and can proceed to have a look at all of the ways they will ensure that people get the assistance and support they need.”

Express.co.uk has also contacted Outfox and Tru Energy for comment.