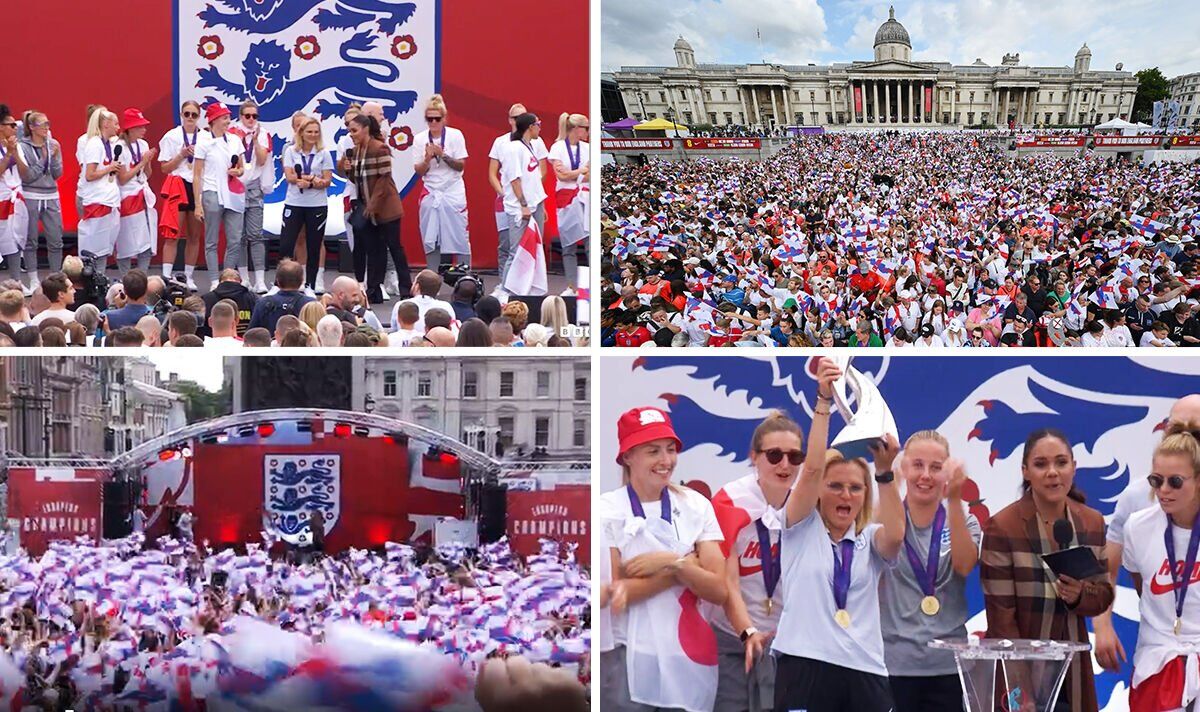 Williamson wasn’t the just one to get passionate with a microphone in hand, so too was BBC expert Ian Wright as he called on the Premier League to take command of the Women’s Super League to assist grow the sport on this country.

“Who does that? Who makes that call? The players want fans in those stadiums. You’ve to make it easier for them to get there. Why don’t they’ve an away end allocation? Why do I as an Arsenal fan need to be a member of all of the WSL teams to get to an away game? They have to maneuver those barriers.

“It’s absolutely about what happens now and grassroots. What we wish to do is proceed to supply the standard that we have seen today. This generation of girls have needed to fight and scrap for every part.

“It’s as much as the FA, I feel the FA should take over grassroots and eliminate all those barriers to get more people into the grounds. For me, someone just like the Premier League take over, commercialising the WSL.