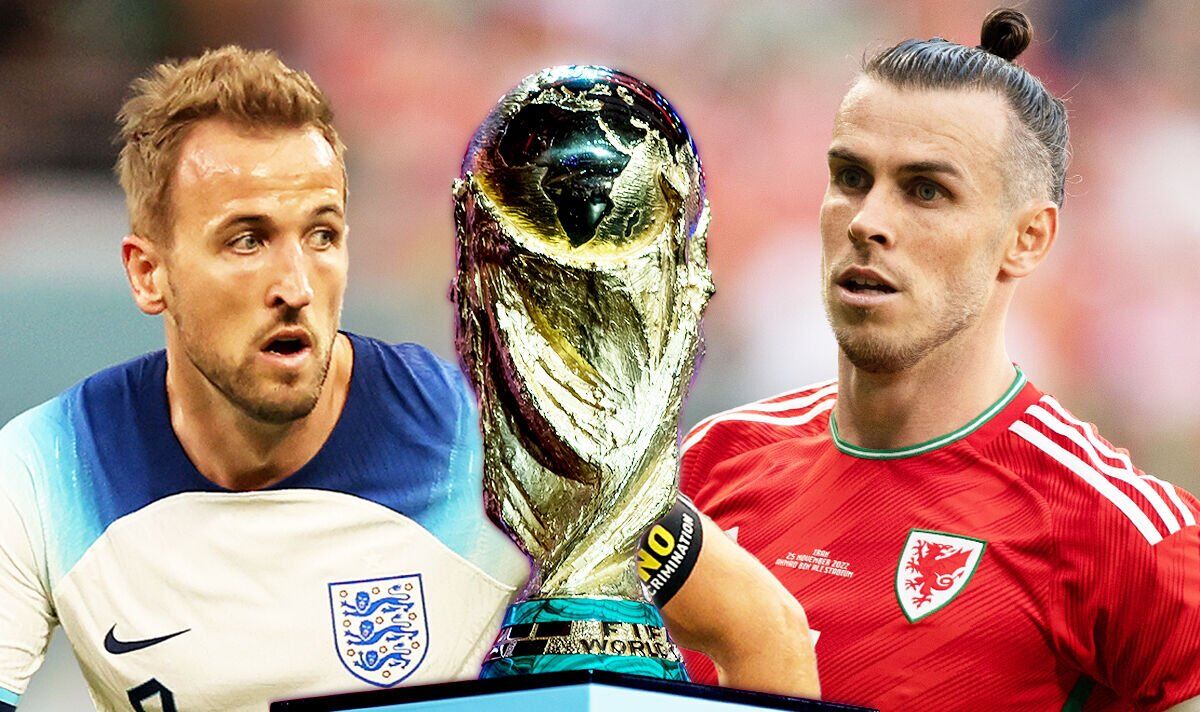 England will likely be hoping to cruise into the knockout stages of the World Cup with victory over Wales, who’re simply fighting to remain within the tournament, in today’s all-important Group B clash on the Ahmad bin Ali Stadium. Gareth Southgate is predicted to field a much-changed side from the draw with the USA over the weekend, with the likes of Jordan Henderson and Kyle Walker set to make their first starts in Qatar.

England haven’t yet qualified for the knockout stages of the World Cup but will book their place within the last 16 in the event that they manage to avoid a four-goal defeat against Wales this evening. Rob Page’s side might want to secure a cushty victory with a purpose to stand any likelihood of getting out of Group B, although a win by any margin will suffice if Iran play out a draw with the USA.

Southgate hinted at a lot of changes to his England side when quizzed on his team selection ahead of the match, telling reporters: “We have got to balance freshness with stability, and that is all the time the choice you make once you’re picking a team.

“We have got a likelihood to win the group with a positive result. There’s rather a lot resting on the sport for each teams. We’ll pick a team that we imagine can win the sport, that is our priority all the time.”