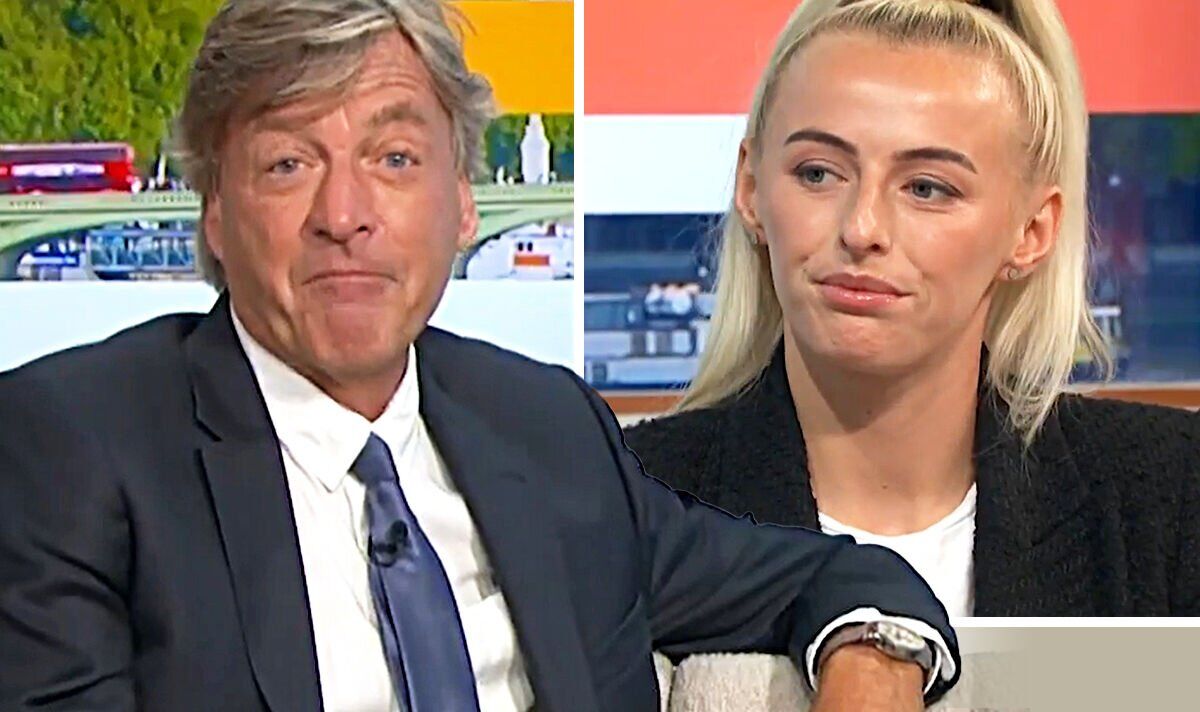 England’s Euro 2022 winning goal-scorer Chloe Kelly was left perplexed during a TV interview with Richard Madeley on Tuesday. The Good Morning Britain presenter referred to her as ‘Coco’, which is what he calls his daughter, while discussing her extra-time Wembley winner that saw Sarina Wiegman’s Lionesses leave victorious.

Kelly began the match on the bench as Ellen White led the road for England, making a nuisance of herself in and across the box. But it surely was Wiegman’s substitutes who made the telling impact as Ella Toone opened the scoring with a deft chip and Kelly poked home in beyond regular time.

The Manchester City forward immediately became a nationally-known name after starring in an iconic moment for English football. On Tuesday, two days after her Wembley triumph, she was interviewed on Good Morning Britain to debate what many see as an enormous step in popularity for the ladies’s game.

Madeley left viewers confused, nonetheless, by rounding off the interview with: “Chloe – or ‘Coco’ as I call my daughter Chloe – Coco, thanks very much indeed for coming in.” Kelly managed a smile but, together with those watching at home, seemed caught off guard by the comment.

Expectedly, the exchange sparked an quick response on social media and @Daniel_Sugarman identified a possible double standard, explaining: “I actually have to say, I cannot imagine a young male player player who’d just scored the winning goal for England in a final occurring TV and being told “Colin – or ‘Col-Col’ as I call my son Colin – Col-Col, thanks very much indeed for coming in.”

Meanwhile, @OnceByton added: “Patronising. Just as news got overtaken by entertainment so entertainment gets overtaken by a dreary assumption that everyone seems to be friends and we are only as excited about the host because the guest. She deserves higher and that celebration nailed it.”

Kelly continues to be sure to be on a high after her A hundred and tenth-minute strike on Sunday, which kicked off raucous celebrations inside a packed out Wembley. She was swarmed by team-mates after wheeling away in celebration, swinging her shirt overhead in what is certain to turn into a recognisable scene for years to return.

The moment crowned the Lionesses’ first major international trophy and manager Wiegman’s second consecutive European Championships, having won with the Netherlands on home turf five years ago. Each attended the victory parade on Monday where the party atmosphere continued and the country rejoiced in a primary major international title for 56 years.

“I ain’t stopped dancing, my feet just keep going!” exclaimed Kelly. “Everyone’s absolutely buzzing. We had a great night last night but a few of us were a bit worse for wear this morning.

“It is so special to share this moment with such a tremendous bunch of women. I’m proud to wear this badge but I’m much more proud to share the pitch with such an unbelievable group of players and set of staff.”