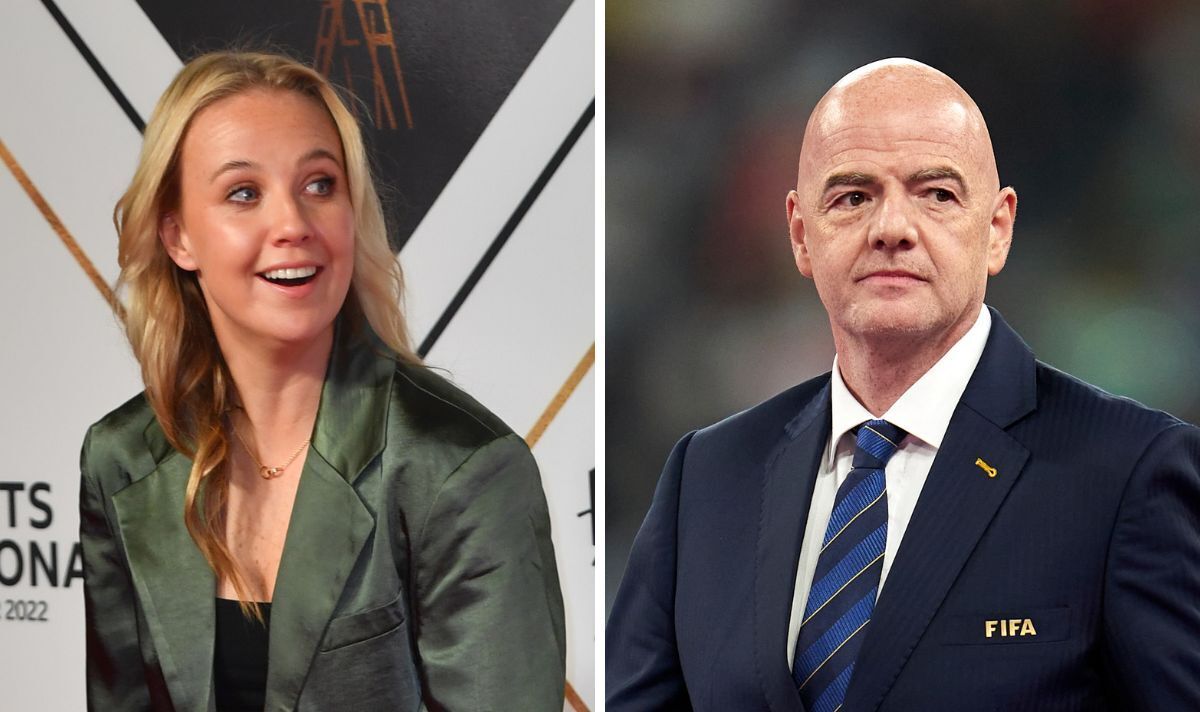 Arsenal and England forward Beth Mead has blasted FIFA for stopping captains from wearing OneLove armbands on the 2022 World Cup in Qatar. The planned campaign in solidarity with the LGBTQ+ community was abandoned after threats of sporting sanctions from football’s governing body.

After winning the 2022 BBC Sports Personality of the 12 months award earlier this week, Mead dedicated the success to ‘women’s sport’. She was present for the ceremony at MediaCityUK in Salford, where her England manager Sarina Wiegman and team-mates were also honoured, along with her father and Gunners team-mate and partner, Vivienne Miedema.

Mead has been critical of Qatar, slamming the country’s human rights record and attitude towards homosexuality and girls’s freedom of expression. And she or he has also criticised FIFA for its role in scrapping the planned OneLove armband campaign on the World Cup.

England joined Wales, Belgium, the Netherlands, Switzerland, Germany and Denmark in planning to wear OneLove armbands to point out support. It is prohibited to be in a same-sex relationship in Qatar, and Mead has shared her disappointment over FIFA’s decision to pressure countries against protesting against the controversial views.

She told The Times: “I believe that actually sucked. It was an important concept, and the teams were all behind it. They desired to stand for something all of them believed in, they usually were going to get punished for it. I do not think that is fair in any respect.”

Nevertheless, Mead hasn’t blamed England and the opposite nations for backing out of the scheme on the eve of the tournament. With experience in major tournaments, Player of the Tournament in the summertime’s European Championship triumph, the Lioness understands how vital the World Cup is.

“In tournaments, a yellow card might be an absolute nightmare,” Mead admitted. “Alex Scott did commentary and had an armband on, which was amazing and gave such a powerful message, nevertheless it was a tricky one for the players because you’re employed a lot for a World Cup, you don’t need to jeopardise it.

“It was a shame since it was an important tournament. It had shocks and surprises. But I feel it was a missed opportunity. I didn’t need to market it, not due to the players but due to where it was. We desired to support the boys, so I watched the England games and another games and the ultimate.”