Epidemics That Weren’t: How Countries Shut Down Recent Outbreaks 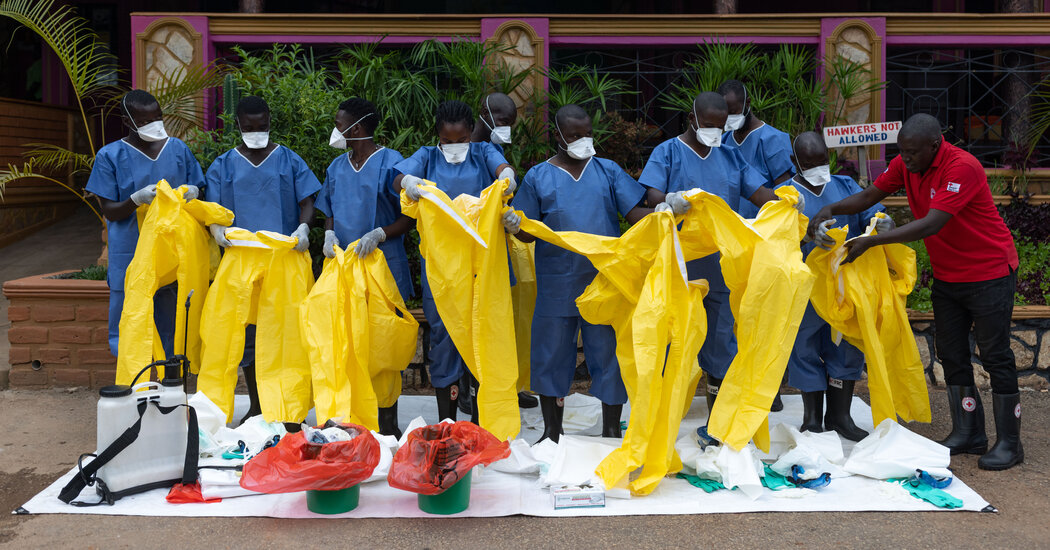 Within the State of Kerala in southern India, Dr. Chandni Sajeevan, the pinnacle of emergency medicine at Kozhikode Government Medical College hospital, led the response to an outbreak of Nipah, a virus carried by fruit bats, in 2018. Seventeen of the 18 people infected died, including a young trainee nurse who cared for the primary victims.

“It was something very frightening,” Dr. Chandni said. The hospital staff got a crash course in intensive infection control, dressing up within the “moon suits” that seemed so foreign within the pre-Covid era. Nurses were distraught over the lack of their colleague.

Three years later, in 2021, Dr. Chandni and her team were relieved when the bat breeding season passed with no infections. After which, in May, deep into India’s terrible Covid wave, a 12-year-old boy with a high fever was dropped at a clinic by his parents. That clinic was full, so he was sent to the subsequent, after which to a 3rd, where he tested negative for Covid.

But an alert clinician noticed that the kid had developed encephalitis. He sent a sample to the national virology lab. It swiftly confirmed that this was a recent case of Nipah virus. By then, the kid could have exposed several hundred people, including dozens of medical experts.

The system Dr. Chandni and her colleagues had put in place after the 2018 outbreak kicked into gear: isolation centers, moon suits, testing anyone with a fever for Nipah in addition to Covid. She held each day news briefings to quell rumors and keep the general public looking out for individuals who is perhaps in poor health — and away from bats and their droppings, which litter coconut groves where children play. Teams were sent out to catch bats for surveillance. Everyone who had been exposed to the sick boy was put into 21 days of quarantine.

“Everyone, ambulance drivers, elevator operators, security guards — this time, they knew about Nipah and find out how to behave to not spread it,” she said.