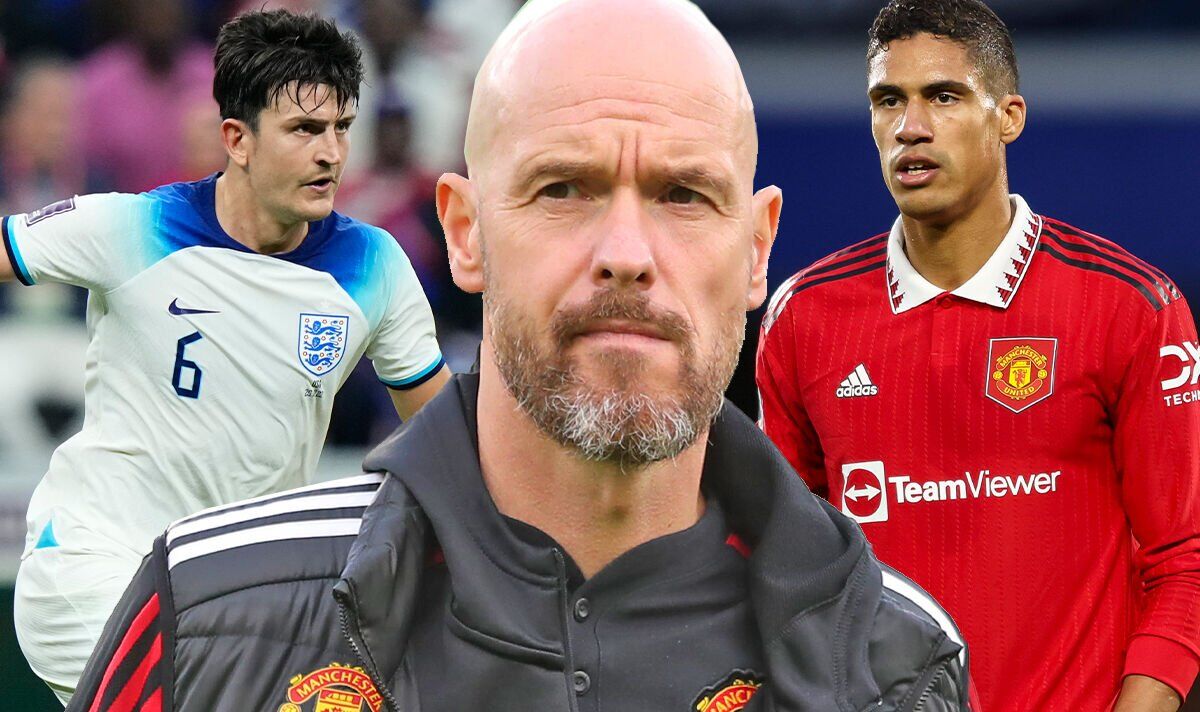 Prior to the World Cup, the nuclear option for Harry Maguire, of getting to reconstruct his confidence and profession away from the pressure of Old Trafford, looked an actual possibility. Bereft of form with just 4 league starts, struggling for fitness, captain in name only and slipping down the pecking order behind a wall of defensive talent, the outlook was bleak.

But when he walks into Carrington early next week after a well-earned break following England’s campaign, he’ll accomplish that feeling a foot or so taller, confidence seemingly restored and feeling ready for the challenge laid all the way down to him by his club boss.

“He has, for England, almost on a regular basis good games. Yes he had a period in Manchester where he performed badly after which in fact there are difficulties. But when he’s confident in himself, he’ll put that on the pitch. When he’s working hard you’ll get that confidence and you might be seeing that with the way in which he’s playing for England.

“We would like him to bring that back to Manchester with him so he can bring it on the pitch for Manchester United. I expect from him, the team knows what they expect from him. If he does that he will probably be an ideal player for us.” In his characteristically forthright style, Ten Hag admits that Maguire is in a battle to regain his place within the side having slipped behind Raphael Varane within the pecking order on the suitable side of defence.

“The one thing Harry has to do is train well, perform well, he has games he has rhythm and his likelihood will come. He could have a likelihood to point out it after which he’s in and he’ll play.”

It’s unlikely Maguire will shirk that challenge, especially with United busy on 4 fronts. But should he decline, may the nuclear option resurface? “Provided that he doesn’t need to be in these circumstances anymore,” said Ten Hag. “Until that moment, I’m completely satisfied with him. I even have said it to him and also you, I can do nothing more. It’s as much as him to contribute to play himself into the team.”