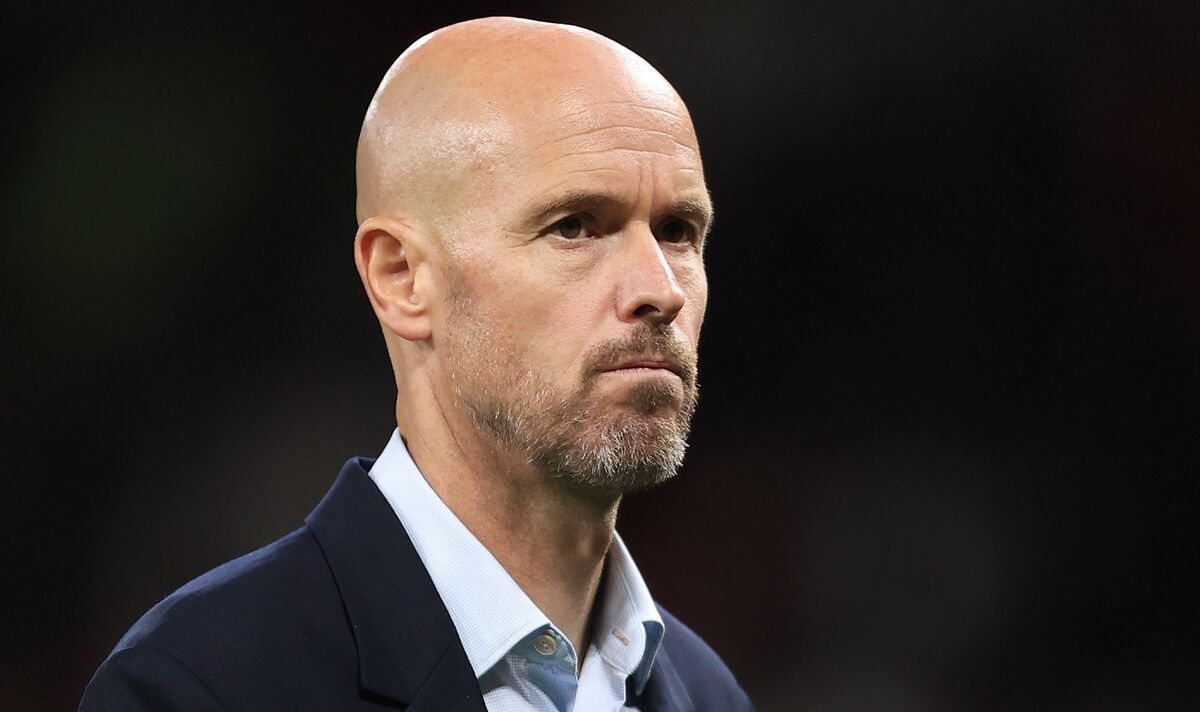 Erik ten Hag could fail to attain what he wants at Manchester United in the event that they keep spending huge transfer fees on big names reasonably than players with the flexibility to suit the club’s existing setup, based on former England defender Glen Johnson. The Red Devils have seemingly turned a corner under Ten Hag’s guidance over the previous few weeks after an initially poor begin to the campaign following a hugely expensive spending spree in the summertime transfer window.

United splashed well over £200million on quite a lot of big-name talents, including the likes of Casemiro and Antony, with the intention to bolster Erik ten Hag’s squad in pre-season as he looks to bring the glory days back to Old Trafford. Nevertheless, Johnson has since questioned the club’s transfer policy by insisting that smarter recruitment will help Ten Hag to a greater extent than simply throwing money at the game’s highest-profile stars.

“I don’t think they’ll get into the highest 4. We probably are back to having the large six fighting for those 4 spots again, but I feel United could possibly be those to miss out.

“Spending big money on individuals isn’t the reply. You want to buy players which are going to suit the way in which you play and suit the players you’ve already got.”

It stays to be seen whether United will find a way to maintain up with the Premier League’s absolute best sides over the course of this season, with Ten Hag facing a difficult task in his attempts to bring the Red Devils back into the division’s top 4. They shall be presented with the prospect to make a significant statement against Manchester City at Old Trafford after the international break, but Johnson believes that the superior quality of their bitter rivals could simply be an excessive amount of for United to deal with on this occasion.

“It’s actually going to be tough to stop them,” he added. “I’d be surprised if United get a result because City have been improbable, they appear great.

Johnson was talking to Express Sport while attending an event at Anfield, co-hosted by Liverpool and SC Johnson, with the aim of helping local children to enhance their recycling and sustainability knowledge.

“We’ve got 200 kids over who we’re teaching about renewable energy and recycling and learning certain ways to avoid wasting the planet going forward,” he explained. “There’s certain activities they’ve been doing with us today where they’ll take things home and educate their parents and check out and help everybody to have a greater future.”