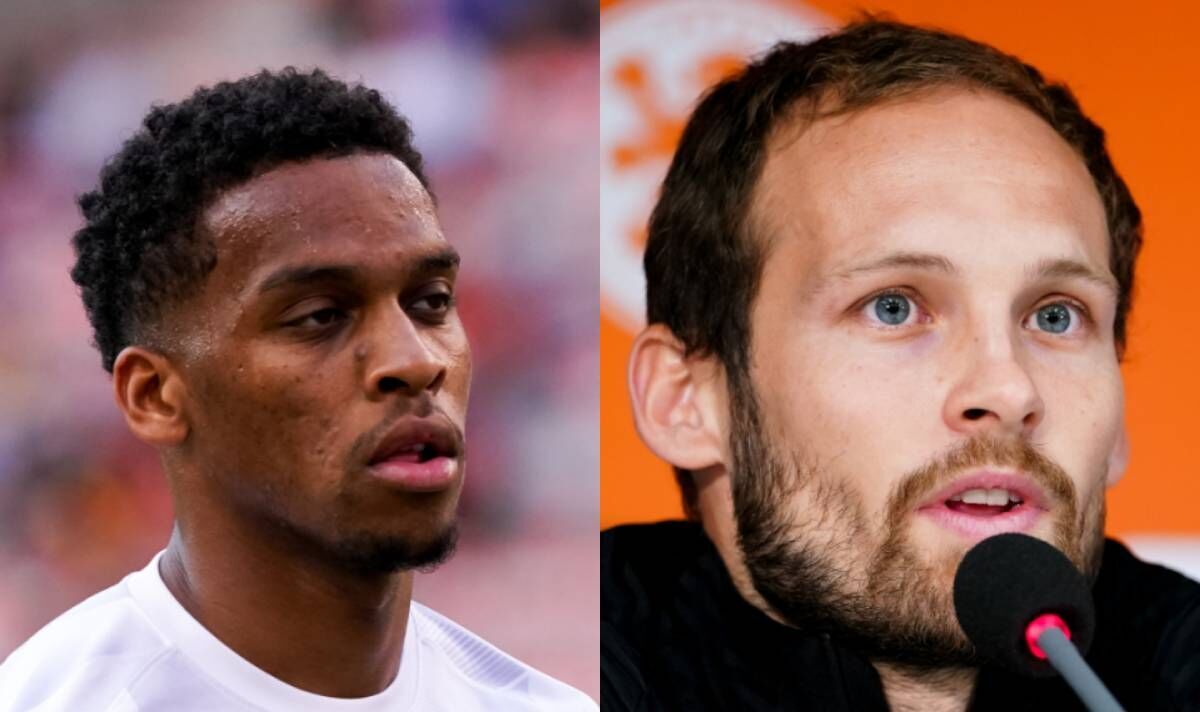 Daley Blind says he’d like “unbelievable” Ajax team-mate Jurrien Timber to remain for an additional yr amid transfer interest from Manchester United. Timber is considered one of United’s priority targets in the summertime transfer window but is yet to make up his mind over a move to Old Trafford.

United are expected to be busy when the window opens on July 1 with manager Erik ten Hag wanting to herald at the very least six recent players. Ten Hag desires to bring Timber with him from Ajax, where the 20-year-old defender has established himself as among the finest young players in Europe.

Ajax have put a £36million price tag on the teenager to ward off interest from United but he’s yet to make a final decision on his future. His club and international team-mate – and former United defender – Blind was asked about Timber following the Netherlands’ 4-1 win over Belgium on Friday.

“He is sensible enough to make his own selections,” he said. “I don’t need to elucidate what sort of talent and player he’s. How necessary he’s to us. What he shows from the beginning though is unbelievable. In fact, as a teammate, I hope he stays for an additional yr. I cannot influence that. I can only say that Ajax must do its best to maintain him.”

JUST IN: Ousmane Dembele to Chelsea ‘taking off’ as Boehly closes in on signing

Recent Ajax manager Alfred Schreuder has spoken with Timber and the opportunity of getting a recent contract has been mentioned in Amsterdam. Ajax will reportedly meet along with his representatives soon to discuss extending his deal and increasing his wages.

The Dutchman’s contract currently expires in 2024, however the Eredivisie champions are keen to guard his value. Timber made 38 appearances across the league and Champions League last season and chipped in with three goals and two assists.

Ten Hag has Harry Maguire, Raphael Varane, Victor Lindelof and Eric Bailly in his United squad for next season but is keen to sign a recent defender. Central midfield is one other area of priority, with Paul Pogba, Jesse Lingard, Juan Mata and Nemanja Matic all leaving at the tip of the month.