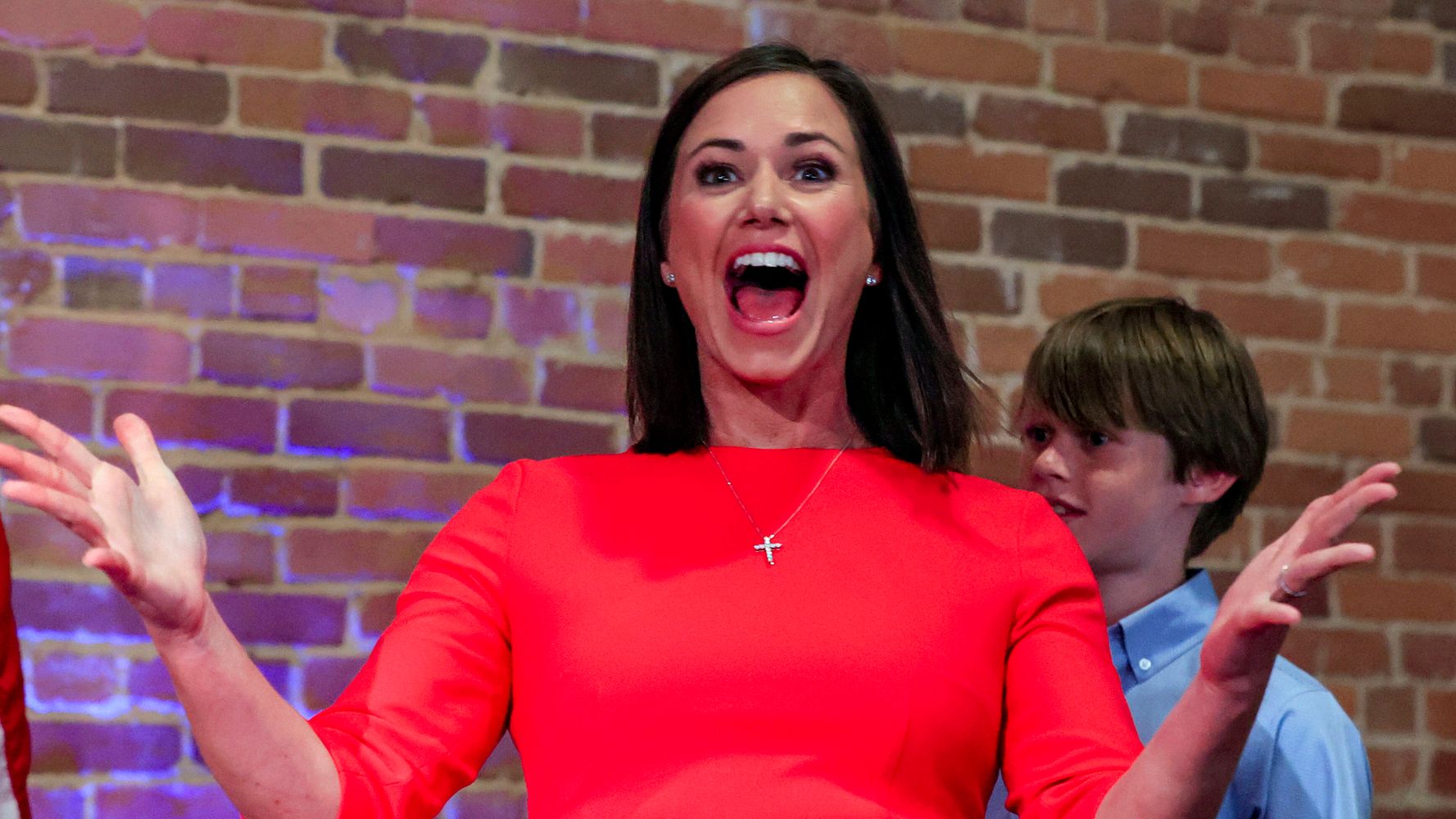 Britt defeated Rep. Mo Brooks (R-Ala.) in a runoff election, winning with 65.5% of the vote to 34.5% for Brooks when The Associated Press called the race for Britt at about 9:30 p.m. Eastern

Britt won with the backing of former President Donald Trump ― but she doesn’t owe her victory to him. Britt, who previously served as chief of staff for Shelby and led Alabama’s state-level chamber of commerce, was the Republican establishment’s selection in the competition, and had the tacit backing of groups controlled by allies of Senate Minority Leader Mitch McConnell (R-Ky.).

Nonetheless, the Senate Leadership Fund, a brilliant PAC controlled by McConnell allies, raised $4 million with Shelby to fund a bunch attacking Brooks. The group aired television ads that highlighted Brooks’ criticisms of Trump’s conservatism and character from before his presidency. Those ads worked to drive down Brooks’ poll numbers.

Seeing a sinking political ship, Trump used Brooks’ suggestion that voters move forward from his stolen election claims as an excuse to ditch the congressman. He un-endorsed Brooks in March.

“Mo Brooks of Alabama made a horrible mistake recently when he went ‘woke’ and stated, referring to the 2020 Presidential Election Scam, ‘Put that behind you, put that behind you,’ despite the undeniable fact that the Election was rife with fraud and irregularities,” Trump said in an announcement on the time, employing a really strange definition of “woke.”

Within the May primary, Britt won easily with 45% of the vote, but didn’t break the 50% margin needed to avoid a runoff. Brooks finished second with 29% of the vote.

On June 10, long after it became clear that Britt would almost definitely win the runoff, Trump endorsed her.

Britt is now set to face Democrat Will Boyd in November. She’s an awesome favorite within the heavily Republican state.