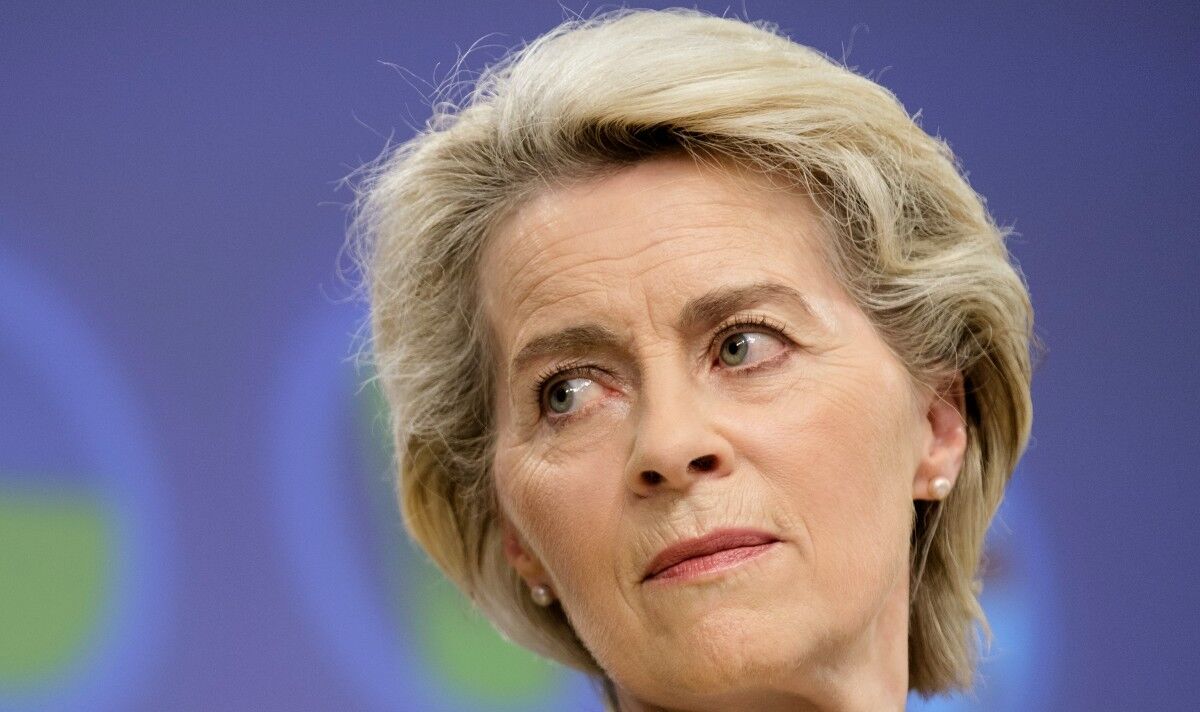 Representatives of just about 200 countries headed to town of Bonn, six months after Glasgow hosted COP26 for crucial climate talks. However the talks, which lasted for 2 weeks, have resulted in fury from developing countries which have pleaded for extra money to cope with the impacts of climate change, something caused mainly by richer countries.

At COP26, the climate summit held in Glasgow in November, island states and developing countries agreed to prioritise slashing carbon emissions in return for richer nations finally compensating them for the method this yr.

Alex Scott from E3G, an environmental think tank, said: “The compromise was based on an understanding that countries can be willing to start out talking and taking decisions on coping with easy methods to get that finance flowing for loss and damage.”

But in the course of the talks, discussions about funding for the upcoming COP27 conference in Sharm El-Sheikh, Egypt in November, were completely absent.

Harjeet Singh, from the Climate Motion Network International, said: “The EU consistently blocked discussions on finance for loss and damage in Bonn.

He added: “If the EU desires to step up as a climate champion it must align with probably the most vulnerable of their fight for justice.”

Others felt let down too.

Alden Meyer, senior associate at E3G, said: ”It’s not a matter of the cash’s not there. It’s a matter of priorities.

“And for those who’re saying climate is an existential crisis, and yet you’re treating other things as far more vital when it comes to where you’re putting your money, that doesn’t go unnoticed.”

The representative of Antigua and Barbados, who was speaking on behalf of the Alliance of Small Island States (AOSIS), said: “We’re disenchanted by the dearth of substantive progress”.

He added countries are still waiting to be reassured that “the finance we’d like now might be delivered at speed, or any time by 2025”.

Zambia, which attended talks on behalf of Africa, also felt “concerned by the dearth of progress”.

This comes after it was revealed that the EU missed its goal to spend 20 percent of its pre-2020 budget on battling climate change after claiming that it had met this goal.

The truth is, the bloc missed its goal by at the least €72billion (£62billion), and only spent 13 percent of the budget on this.

And the bloc’s REPowerEU strategy, while being a plot detailing easy methods to scupper energy links with Vladimir Putin, does also includes plans to explore importing gas from alternative nations equivalent to in countries within the Middle East.

That is despite pledging to succeed in net zero emissions by 2050, with critics arguing it mustn’t be looking for more gas if it desires to persist with its climate targets.

But additionally detailing within the blueprint to wean itself off Russian gas is a big drive for more renewable energy sources, claiming to be a plan to “fast forward the green transition”.

The EU describes this as a “massive scaling-up and speeding-up of renewable energy in power generation, industry, buildings and transport”.