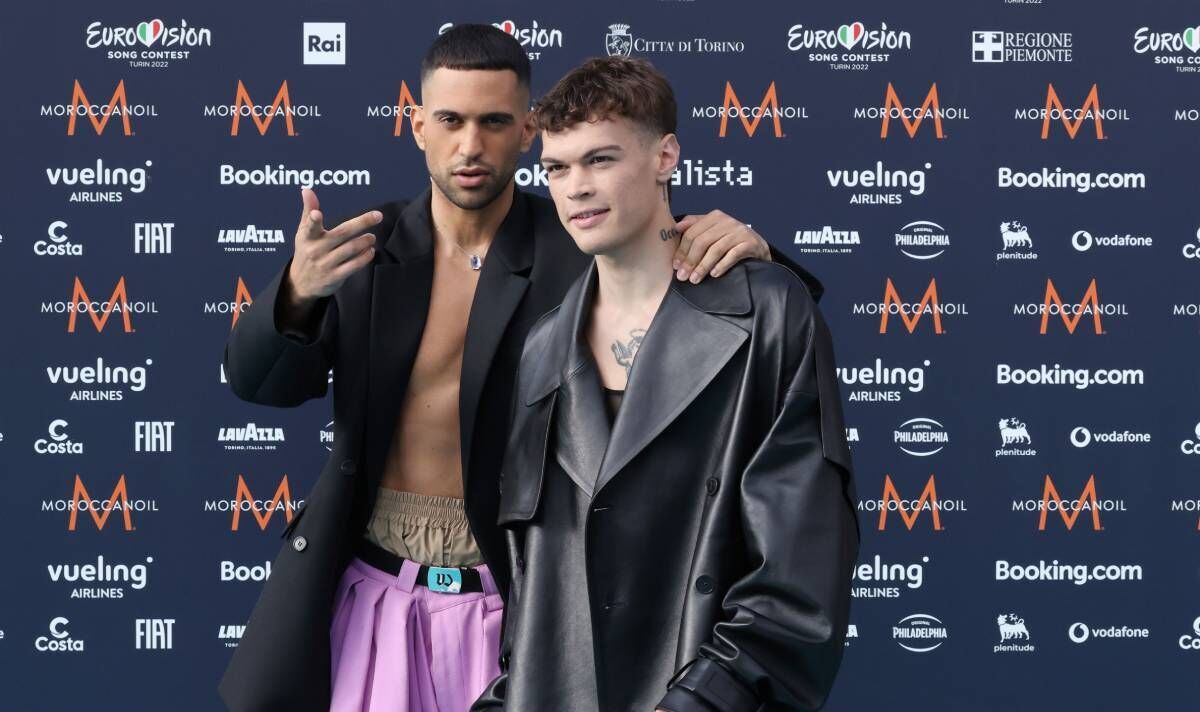 Talk show host, actor and comedian Graham Norton will probably be back as BBC’s commentator for the Eurovision Song Contest.

He’s returning for his thirteenth 12 months on the show, having originally taken over the role because the UK’s host from Sir Terry Wogan.

Having seen the competition up close and private for greater than a decade, Norton believes Italy could possibly be the one to look at once more.

Talking to the BBC, he said: “I actually think Italy might do this rarest of things and walk away triumphant for the second 12 months in a row. That song is big!”