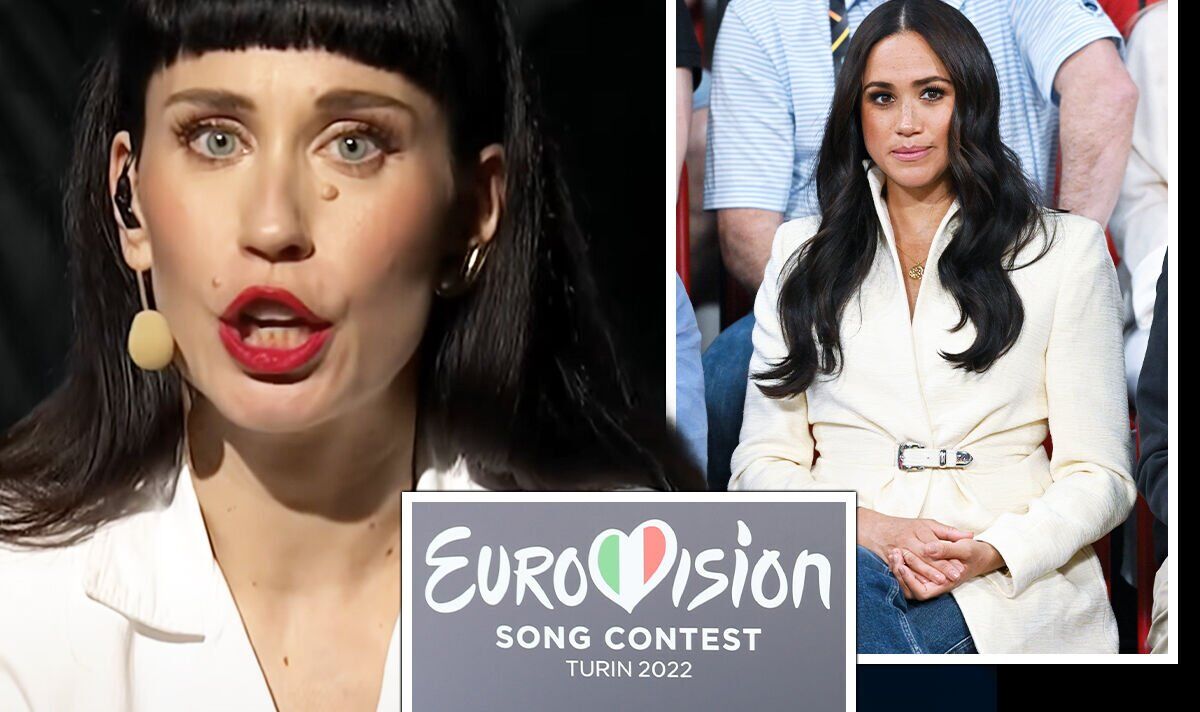 A latest survey, by Betfair Casino, revealed that almost one in three Brits voted for the pop group, while British group Bucks Fizz following closely behind with 15 percent of the vote.