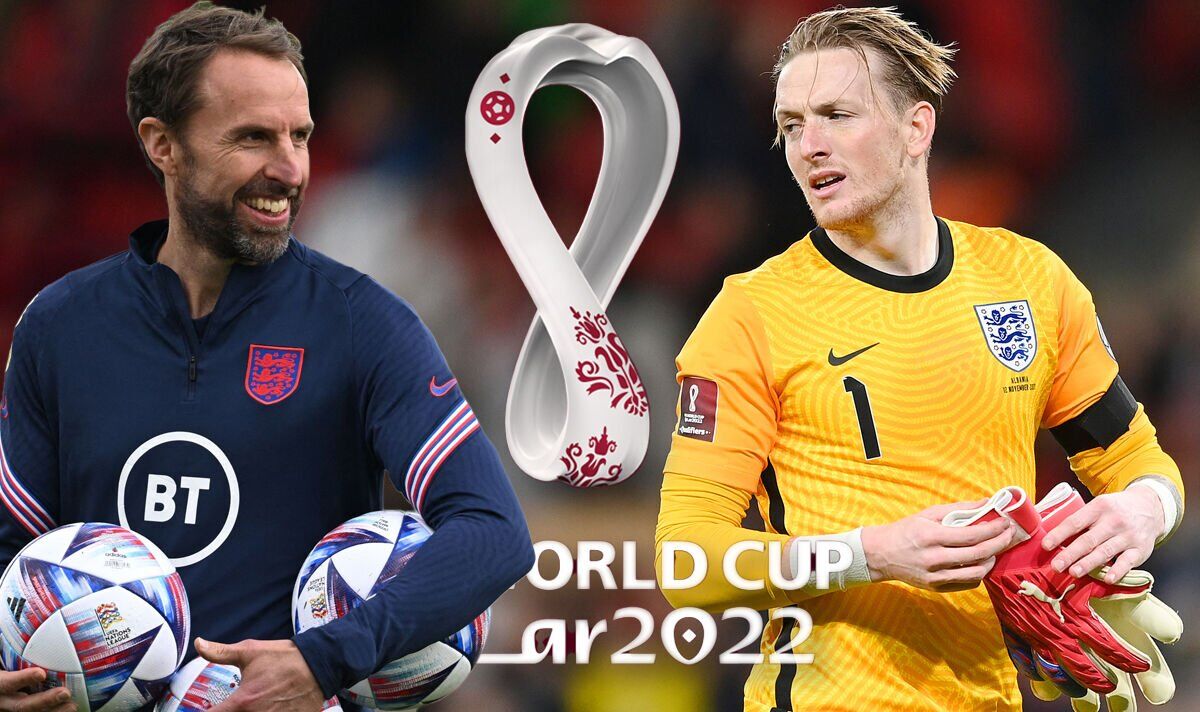 Jordan Pickford says he’s a modified man and one who’s now able to help lead England to World Cup glory in December. “I see myself as a pacesetter for club and country, and all I do is try my best to assist my team-mates out,” he said. “So when called upon, I’m there to do it. I’m 28 now, so definitely considered one of the senior players now, and I’ve got quite just a few caps as well added up.

“And, yes, I firmly imagine we will win the World Cup. Obviously, it’ll be difficult against one of the best teams on this planet but it surely is about us having belief in ourselves.

“We’ve come to this point and had the frustration within the World Cup semi-final and Euro final – that disappointment drives us. The frustration is getting so close and losing, attending to the ultimate and losing. We’re happy with what we have now achieved but whenever you get that close it gives you that added extra confidence to go and win the World Cup.”

It has taken Pickford an extended time to shrug off pundits’ early doubts about his consistency, although he himself feels his consistency levels have been “really good for 18 months”. The numbers back that up. Type “Jordan Pickford mistake” into Google and it takes just 0.45 seconds to search out 1.12m references.

As he prepares to enter this Nations League campaign starting against Hungary in Budapest on Saturday, that subject is left well prior to now. But Pickford does admit to a greater “calmness” since his more reckless early days as an England international.