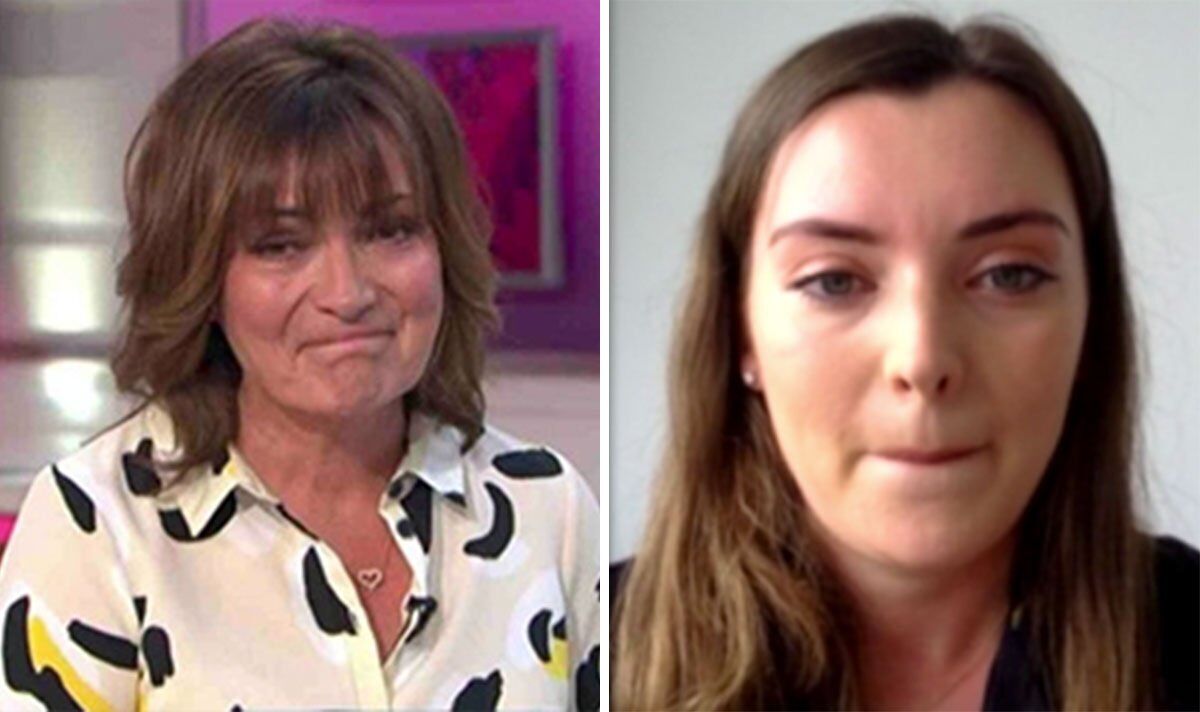 Lorraine Kelly was left emotional during a heartfelt conversation together with her daughter throughout the first lockdown. Rosie Smith, 27, was in Singapore and so her mum couldn’t see her and provides her a hug at that scary time.

Lorraine, 62, was appearing on Good Morning Britain in 2020, and she or he conducted a video call together with her daughter.

Rosie was spending three years working in Singapore, and once the lockdown hit she was not allowed to return back home, nor could her family members visit her.

“I do know, but we’ll talk later,” Rosie, whose father is Lorraine’s cameraman husband Steve Smith, comforted her.

Months later, Lorraine broke down in tears as she discussed Rosie on her show.

“I feel like she is safer there than she can be here,” said Lorraine.

Addressing Rosie, she continued: “I type of think that you simply are in considered one of the safest places on the earth, with the measures which are happening.”

Rosie replied: “Yes, the federal government are taking it really seriously, they’re doing it now, so that they haven’t got to do it later and it gets worse.”

Speaking about their tender reunion, Rosie added: “With the ability to finally hug mum was lovely but a bit surreal.”

But immediately, Lorraine felt she needed to have a difficult conversation with Rosie about her safety.

Singapore is taken into account to be the safest city in Asia in relation to violence against women, and as Rosie returned to the UK, protests for ladies’s safety sparked by the murder of Sarah Everard were in full swing.

“I needed to have a conversation I didn’t like having together with her, which was to say ‘Look, you’re not in Singapore any more,’” said Lorraine.

“‘You possibly can’t walk home on your personal.’

“You do need to watch out. That was in a way quite a tragic thing to need to do but absolutely vital, which is an incredible shame.”

The mother-daughter duo now host a podcast together called What If? by which they speak to celebrities about the main turning points of their lives.