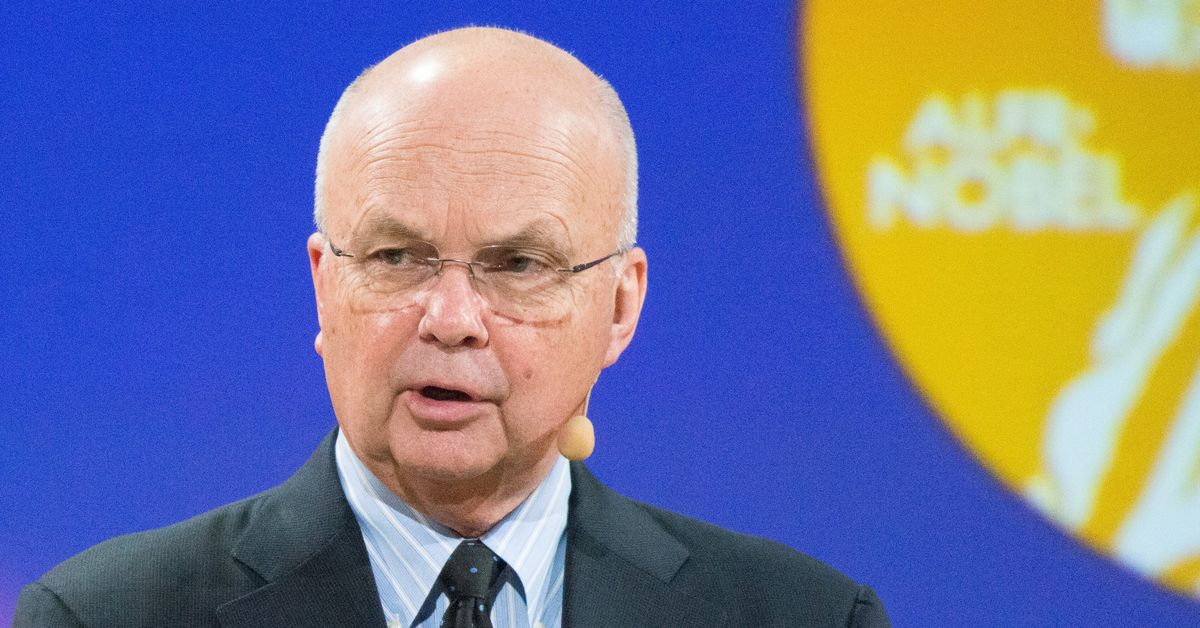 Hayden, who’s a retired U.S. Air Force four-star general and in addition the previous director of the National Security Agency (NSA), made his claim on Twitter, in response to a tweet by Financial Times associate editor Edward Luce.

“I’ve covered extremism and violent ideologies world wide over my profession. Have never come across a political force more nihilistic, dangerous and contemptible than today’s Republicans. Nothing close,” Luce wrote within the tweet.

“I agree,” Hayden wrote in response to the tweet. “And I used to be the CIA Director.”

Hayden served because the CIA’s chief from May 2006 until February 2009. He was appointed by former President George W. Bush, and he was confirmed to his post by every Senate Republican who was present that day, apart from one, Sen. Arlen Specter (Pa.).

Hayden was also the NSA director from March 1999 until April 2005, appointed by former President Bill Clinton. During his tenure, he oversaw the NSA’s controversial warrantless wiretapping program put in place after the Sept. 11, 2001 attacks.

Hayden has recently been warning in regards to the damage that former President Donald Trump is doing to the country. Despite being a Republican, he endorsed Joe Biden for president in 2020 and even cut a video for him.

“If there’s one other term for President Trump, I don’t know what is going to occur to America,” Hayden said within the Oct. 2020 video released by Republican Voters Against Trump. He cited Trump’s disregard for the reality, his refusal to reject the actions of violent white supremacist groups and his disregard for America’s allies as reasons the nation might be in jeopardy.

A Republican National Committee spokesperson didn’t reply to a request for comment about Hayden’s recent claims in regards to the GOP.