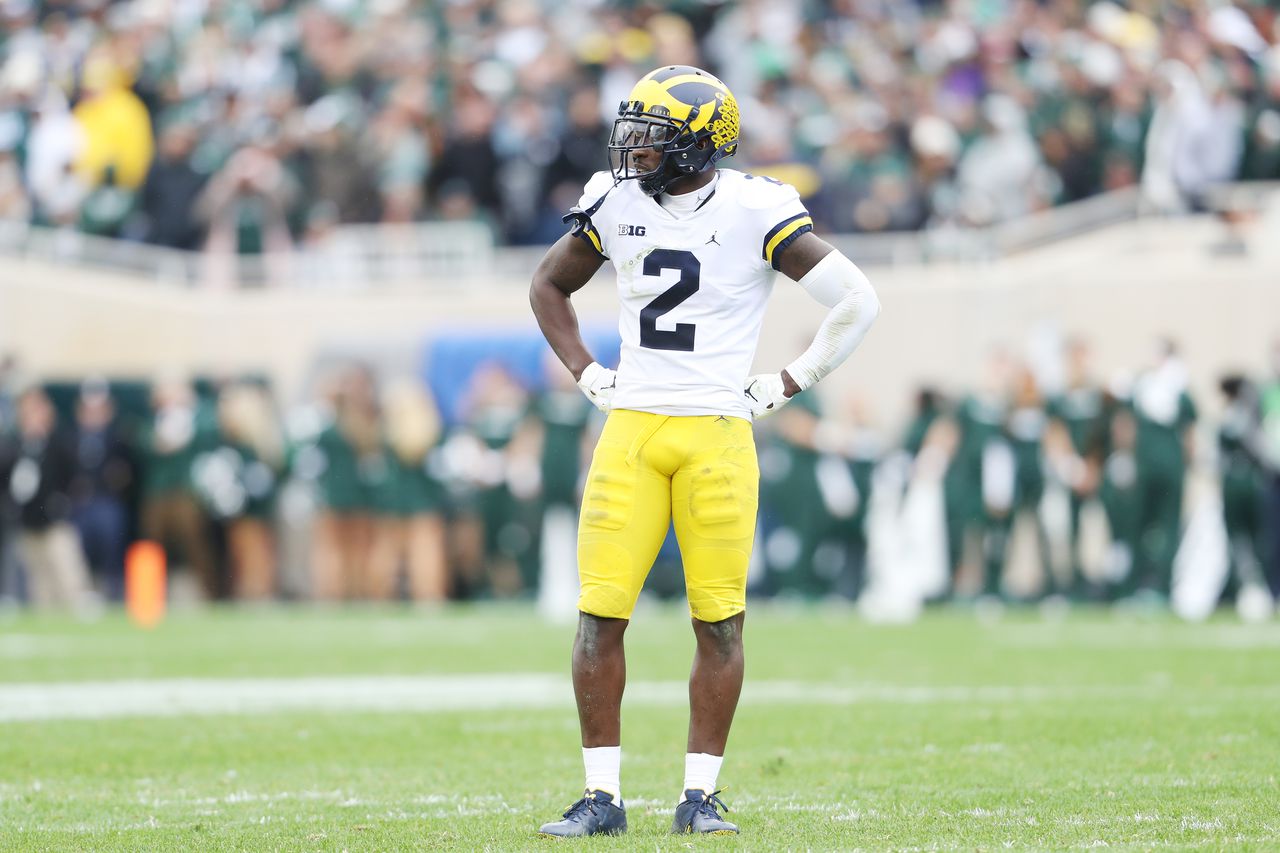 NFL training camps are underway, and two undrafted rookies out of Michigan have found recent homes.

Receiver Daylen Baldwin signed with the Cleveland Browns on Wednesday, while safety Brad Hawkins inked a cope with the Latest England Patriots on Tuesday.

Each at the moment are with their second NFL teams since going undrafted in April. Baldwin, who signed with the Latest York Giants in May before getting cut, transferred from Jackson State to Michigan ahead of the 2021 season. The 6-foot-2, 212-pound Southfield native appeared in 14 games for the Wolverines and made five starts, ending with 17 receptions for 256 yards and two touchdowns.

Hawkins played five seasons at Michigan and was a three-year starter before latching on with the Atlanta Falcons after the draft. He totaled 178 tackles, including seven for loss, eight pass breakups, two forced fumbles and a fumble recovery in his Wolverines profession and was a third-team all-Big Ten selection in 2021.

Neither Hawkins nor Baldwin were invited to the 2022 NFL Scouting Mix but each worked out at Michigan’s pro day.

Now, the challenge for the previous Michigan duo will probably be surviving cuts during training camp as teams finalize their 53-player rosters before the regular season.