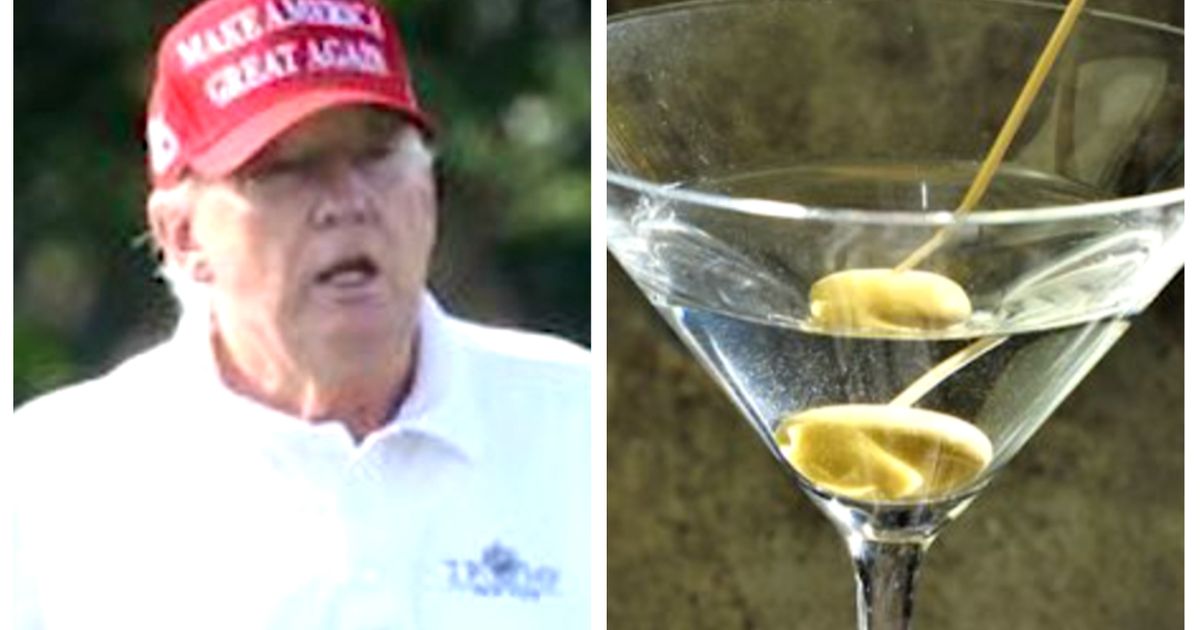 Andrew Weissmann, a former federal prosecutor who investigated Donald Trump’s role in Russian interference within the 2016 election, has imagined a second term for the ex-president. And it’s no completely satisfied hour. (Watch the video below.)

Asked Tuesday by MSNBC’s “All In” host Chris Hayes what he considered “a Department of Justice in a Trump second term,” Weissmann replied:

“I feel that I don’t have enough alcohol in my apartment to take care of that. Because there clearly wouldn’t be a rule of law. He’s principally gonna pardon whoever he desires to pardon. He can ask them to commit crimes for him. You would have individuals who, as you said, are like Bill Barr but even worse.”

Weissmann then brought up Sidney Powell, the conspiracy theorist who litigated Trump’s false claims of election fraud and helped concoct strategies with Trump to overturn his defeat.

“He was considering of putting in Sidney Powell as a special counsel,” Weissmann said. “So the people he surrounds himself with and emulates are an absolute nightmare to a working fundamental democracy. So it’s really unfathomable to people within the department and outdoors of the department. And people are Republicans and Democrats who I feel all share that view in case you imagine within the rule of law.”

Weismann mentioned that he had used his liquor consumption forecast before. Many voters could probably relate.