Ex-Tesla worker has two weeks to gather $15M over racism 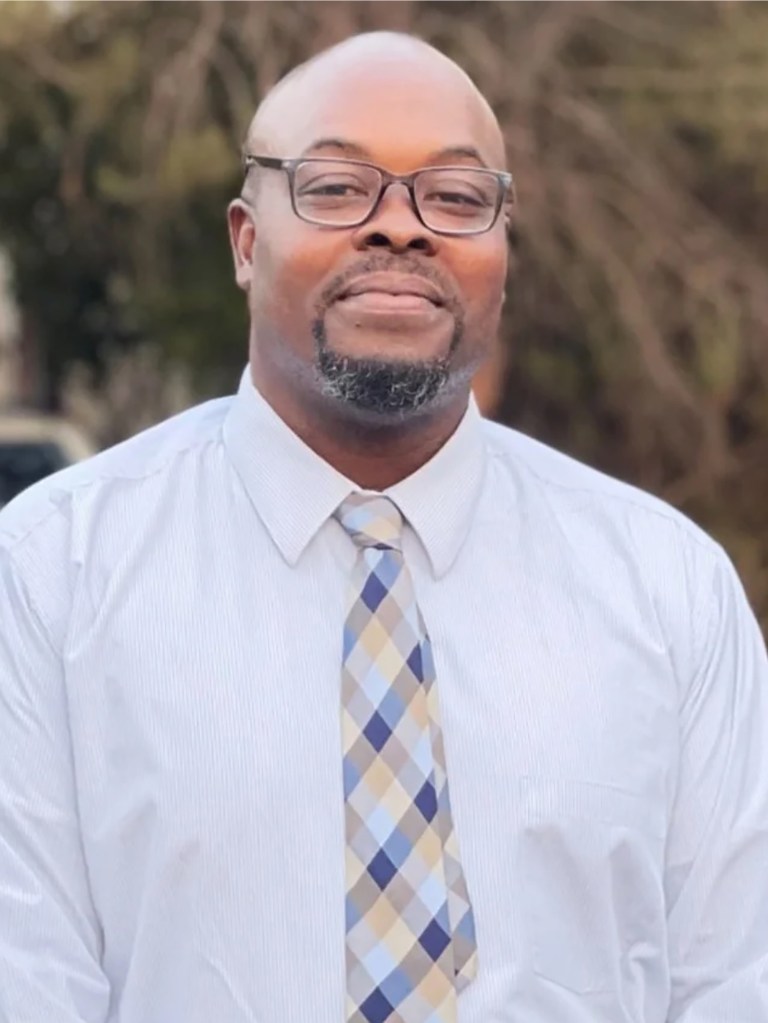 A black former Tesla worker who won a racial discrimination lawsuit against Elon Musk’s electric automobile maker has two weeks to say his $15 million settlement, in accordance with court papers.

Diaz, who operated an elevator at Tesla’s Fremont, Calif., factory during his nine-month stint at the corporate starting in late 2015, claimed that his colleagues on the firm called him the N-word and other racial slurs.

He claimed that other employees and a supervisor drew racist caricatures and swastikas.

But in April, US District Judge William Orrick reduced the sum to $15 million.

In a latest court filing from Tuesday, Orrick said that the unique nine-figure verdict was excessive and that allowing the judgment to go to appeal “would further delay resolution of a case that’s already five years old.”

The court filing was cited by TechCrunch.

In court, Diaz testified that he suffered “sleepless nights” and weight reduction as he lost his appetite.

“Some days I’d just sit on my stairs and cry,” he told the jury.

It’s a rare instance during which Tesla — the world’s most dear carmaker — has needed to publicly defend itself in court against a former employee.

The corporate has a popularity for using mandatory arbitration to resolve worker disputes behind closed doors.

Private arbitration often lets corporations avoid costly damages or commit to major corrective motion. Tesla rarely takes a giant hit in arbitration, though it did pay a $1 million award last May in a case brought by one other ex-contractor that was much like Diaz’s.

The corporate has faced pressure from shareholder activists to limit its use of arbitration and be more transparent about diversity and other matters.