‘Face of the primary European’: Archeologists in Spain could have found continent’s oldest human fossil 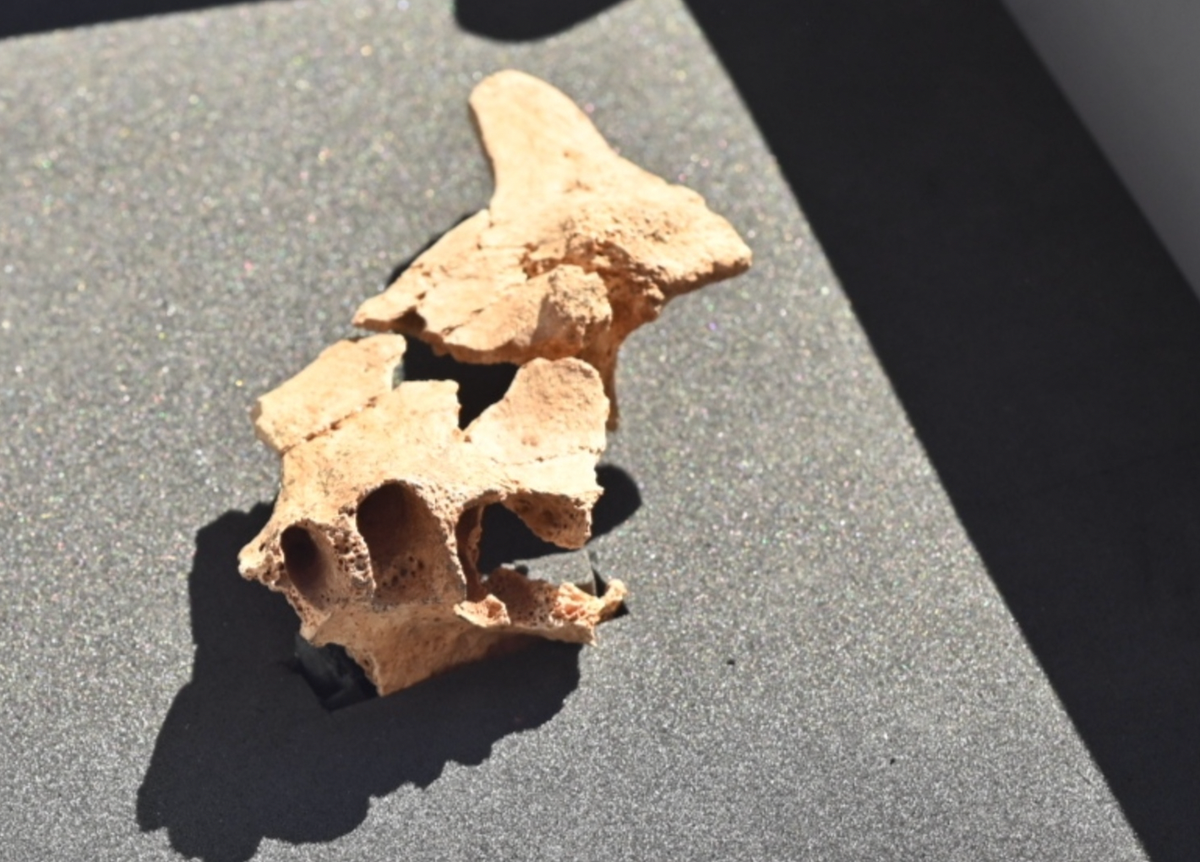 Archaeologists in Spain claimed to have found what could possibly be the oldest human fossil unearthed in Europe, likely dating back some 1.4 million years ago.

Researchers related to the non-profit Atapuerca Foundation say the oldest hominid fossil present in Europe until now was a jawbone unearthed within the Atapuerca mountain range of northern Spain in 2007 that was estimated to be 1.2 million years old.

The brand new fossil discovery, which is yet to be published in a peer-reviewed journal, consists of one other jawbone fragment unearthed at the identical site, about 2m below the layer of earth where the 2007 jawbone was found.