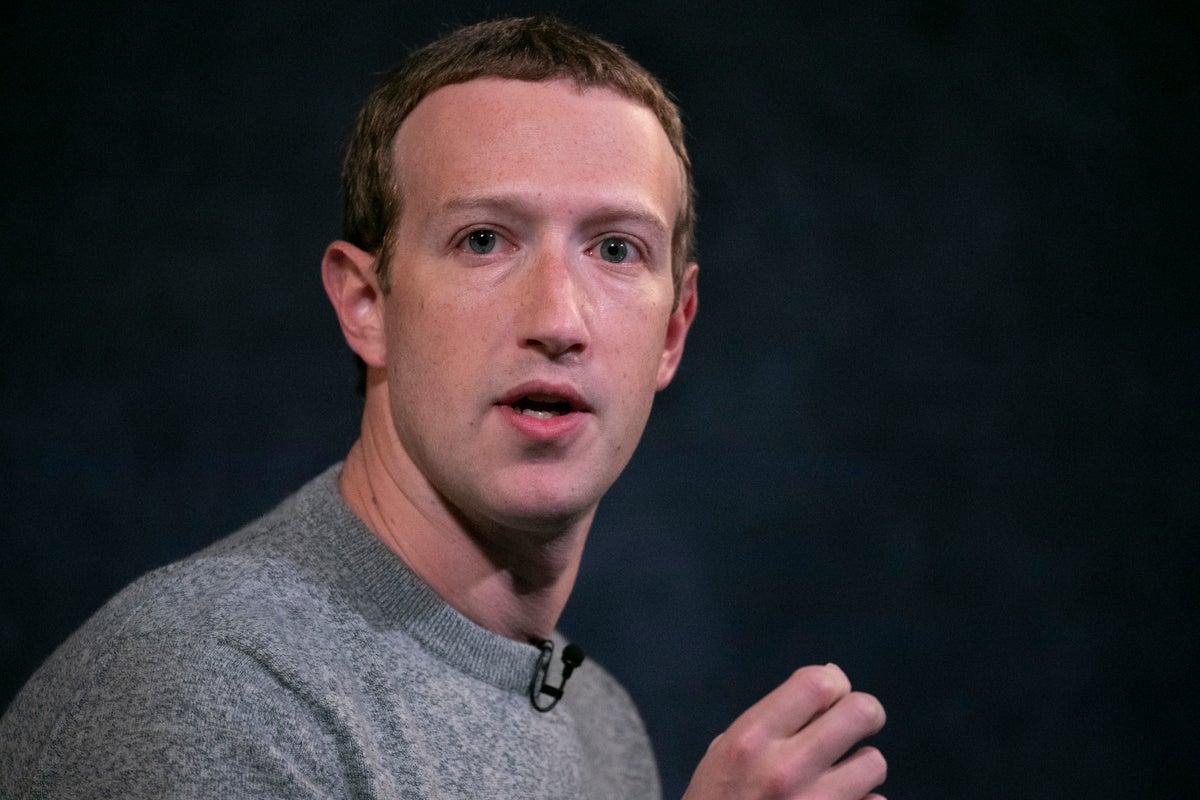 As tech stocks take a tumble amid a broader market downturn, Meta chief executive Mark Zuckerberg has delivered a harsh message to employees: Step up or filter out.

In an worker Q&A on on Thursday, the Facebook founder told employees to brace for tough times ahead, in keeping with audio reviewed by Reuters.

“If I needed to bet, I’d say that this may be one in all the worst downturns that we’ve seen in recent history,” Mr Zuckerberg said on the meeting.

The corporate plans to reduce on hiring and introduce tougher performance targets for workers. Mr Zuckberg admitted that the increased expectations may result in staff turnover – and the tech exec is fantastic with that.

“Realistically, there are probably a bunch of individuals at the corporate who shouldn’t be here,” he told employees.

“A part of my hope by raising expectations and having more aggressive goals, and just type of turning up the warmth a bit of bit, is that I feel a few of you may resolve that this place isn’t for you, and that self-selection is OK with me,” Mr Zuckerberg added.

“I actually have to underscore that we’re in serious times here and the headwinds are fierce. We want to execute flawlessly in an environment of slower growth, where teams shouldn’t expect vast influxes of recent engineers and budgets,” Mr Cox wrote in a memo, in keeping with Reuters.

Reuters contributed to this text.