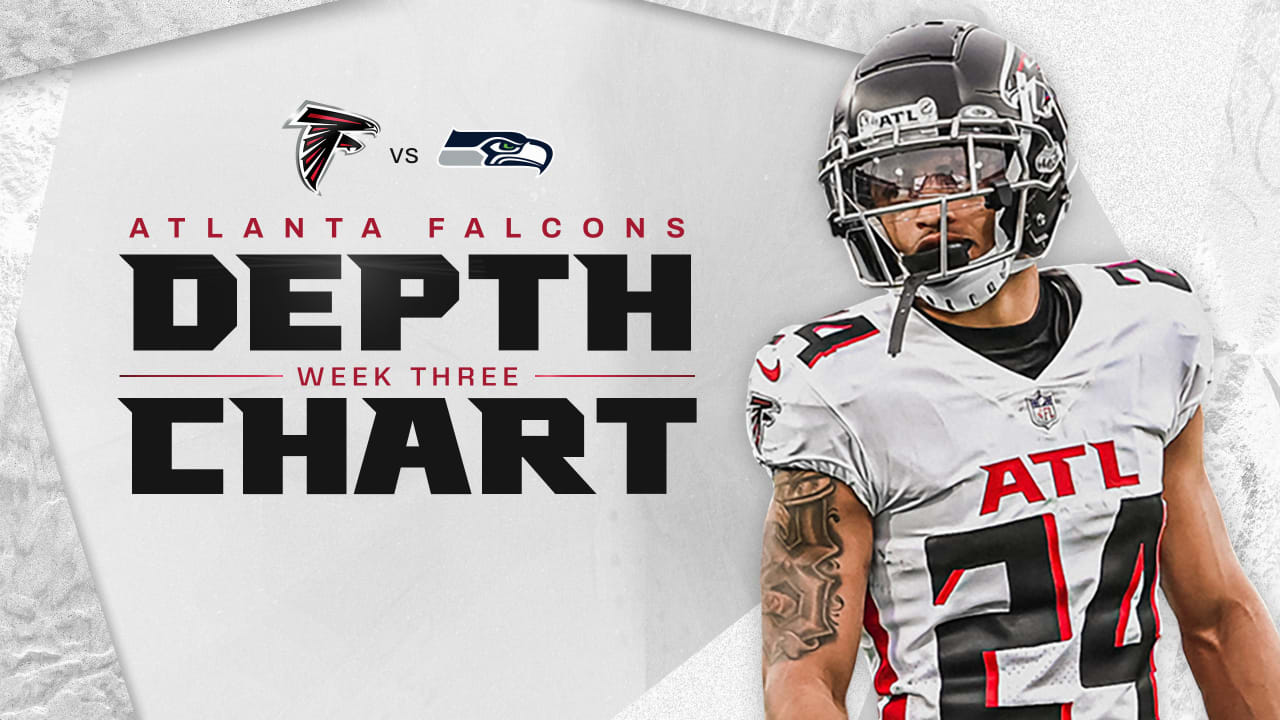 The Falcons have found some stasis on their depth chart heading into Sunday’s game with the Seattle Seahawks. Recent 53-man roster addition Abdullah Anderson was listed as a second-team defensive tackle and Tyler Allgeier moved into the second running back slot behind Cordarrelle Patterson with Damien Williams now on injured reserve. Outside that, every part remained the identical.

One thing to notice when this document. It doesn’t lay out who we’ll see on game day. We have seen Quinton Bell because the fourth edge rusher in Week 1, DeAngelo Malone in Week 2, for instance.

Backup left tackle Chuma Edoga has been inactive the primary two weeks, so he would not have been the backup left tackle. Germain Ifedi can be a swing tackle supporting each flanks.

We also saw Erik Harris work some within the slot versus the Rams, so the team’s versatility may also play a component in where these guys line up on a game day.