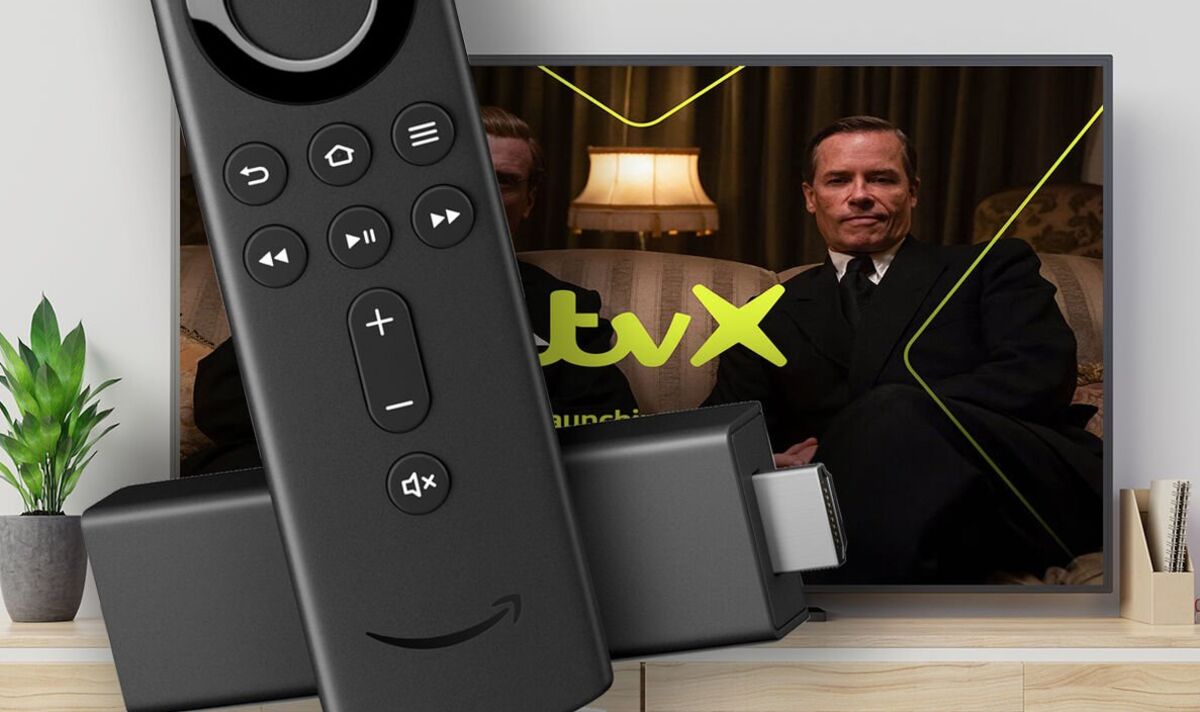 After months of waiting, ITVX has finally launched on devices including Amazon’s popular range of Fire TV Sticks, Samsung TVs, Freeview and Sky Glass. This all-new streaming platform, which replaces the ageing ITV Hub, is promising to supply viewers more things to look at than ever before and there is even the choice to look at without paying a penny for the privilege.

In actual fact, because it launched on December 8, ITV says there are actually 10,000 hours of free programming to enjoy. The platform may also drop latest and exclusive programmes every week of the 12 months with many shows available to view before they’re aired on terrestrial channels.

And it is not just series and box sets as there are also 250 feature movies, including all the Back to the Future and the Despicable Me movies, which may all be viewed without paying a penny in fees.

Together with the free technique to watch, ITV has also launched a premium option as well which costs £5.99 monthly. Those that subscribe won’t only get the choice to download content to view on the move but additionally the flexibility to skip through the adverts.

The £5.99 price also includes full access to Britbox which features extra shows, dramas and flicks from ITV, BBC and more.

When you fancy tuning into ITVX then there are many ways to look at contnet on this service.

Smartphones, TVs, tablets, streaming boxes and even Sky have all agreed to incorporate the brand new app making it easy for patrons to tune in.

READ MORE: Own an LG TV? You’ve got just been given more things to look at totally free

Speaking in regards to the launch of the brand new service, ITV’s Chief Executive, Carolyn McCall said: “We’re really excited to launch ITVX, with more content available than ever before, and an entire range of exclusive commissions. ITVX is powered by a big, streaming-first commissioning budget, and an integrated technology and data platform providing a top quality, and more personalised viewing and promoting experience, that may proceed to evolve in 2023 and beyond.”