Flying Alone With Your Kids? Make Sure You Have Proof of Your Relationship 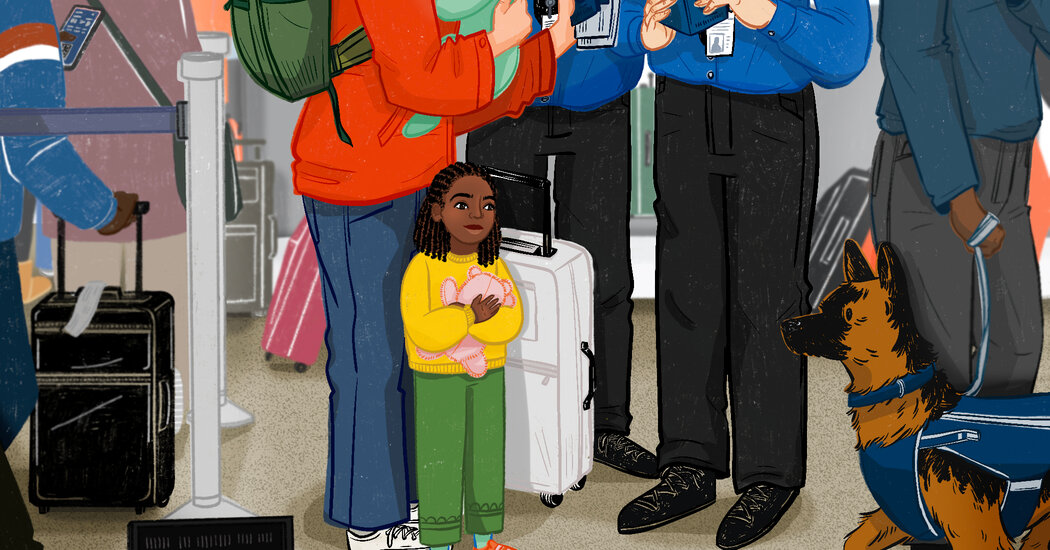 Nowadays, at any time when Ms. Hooks or Ms. Lewis flies with Caleb, who’s now 3, they each carry a packet crammed with paperwork, including his adoption forms, his birth certificate and plenty of family photos.

T.S.A. employees, agents with the Department of Homeland Security and the Federal Aviation Administration, and employees of each major airline all receive mandatory training on kidnapping and child trafficking — and for good reason: The U.S. State Department estimates that 24.9 million persons are being trafficked worldwide, and youngsters are believed to comprise nearly one-third of the victims, in response to the U.N. Children’s Fund, or UNICEF.

Hundreds of T.S.A. officers also undergo behavior detection training in order that they learn easy methods to discover signs of stress or fear amongst passengers after which flag them for further screening.

At security checkpoints, the T.S.A. has modified screening procedures designed for kids who seem like 12 or younger. These include allowing younger children to go away their shoes and lightweight jackets on during screening, and being careful to not separate them from their parents or guardians. But some parents say that their children are also being directly questioned.

“It’s difficult for a 5-year-old to reply a stranger’s query, so I used to be somewhat nervous,” said Catherine Collins, 35, a private finance writer and single mother who was stopped by the T.S.A. last yr while flying out of Detroit together with her twins, a boy and a woman. Ms. Collins’s last name is different from her children’s.

“He asked the twins, ‘Who is that this?’ And he pointed to me,” she said of the agent. “And when my son said, ‘That’s Mommy,’ the agent asked him, ‘What’s your mommy’s first name?’”