For those who do that you are the worst customer ever 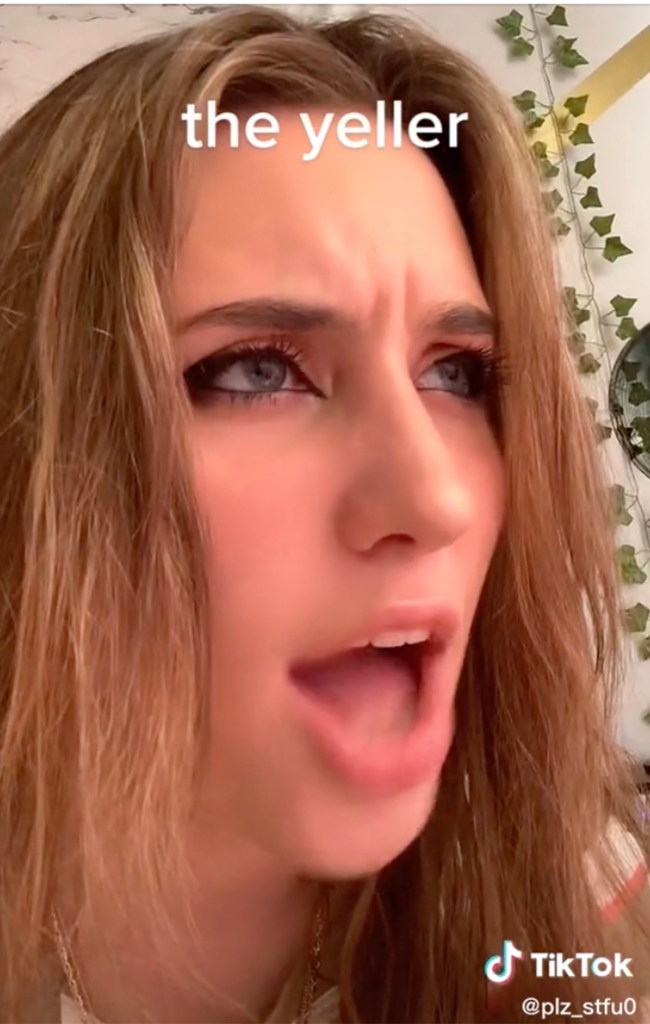 What sort of drive-thru customer are you?

A TikTok user has followers talking after posting a video detailing the “worst” kinds of drive-thru customers in her workplace — from those that yell their orders to the purchasers who order while yammering on the phone.

TikToker Audrey Karn identified the worst customers she deals with because the ones with “no manners,” “that order from the passenger side,” “the gaslighter,” “cheapskate” and “the phone caller.”

“I also didn’t need to put my place of employment, but you may assume where,” she captioned the clip about serving people caffeine-based beverages, which has been viewed over 75,000 times and includes the less-than-subtle hashtag #starbucks.

Karn detailed each customer, acting out the scenarios with examples of what she faces in every one.

“The yeller” is a customer who literally will shout out their order, while a customer with “no manners” will forgo any pleasantries and immediately jump into the order.

Karn identified people who speak softly because the ones who should get the motive force to order for them, and he or she said “the gaslighter” is someone who’s adamant you gave them the fallacious thing — even when it’s what they really ordered. 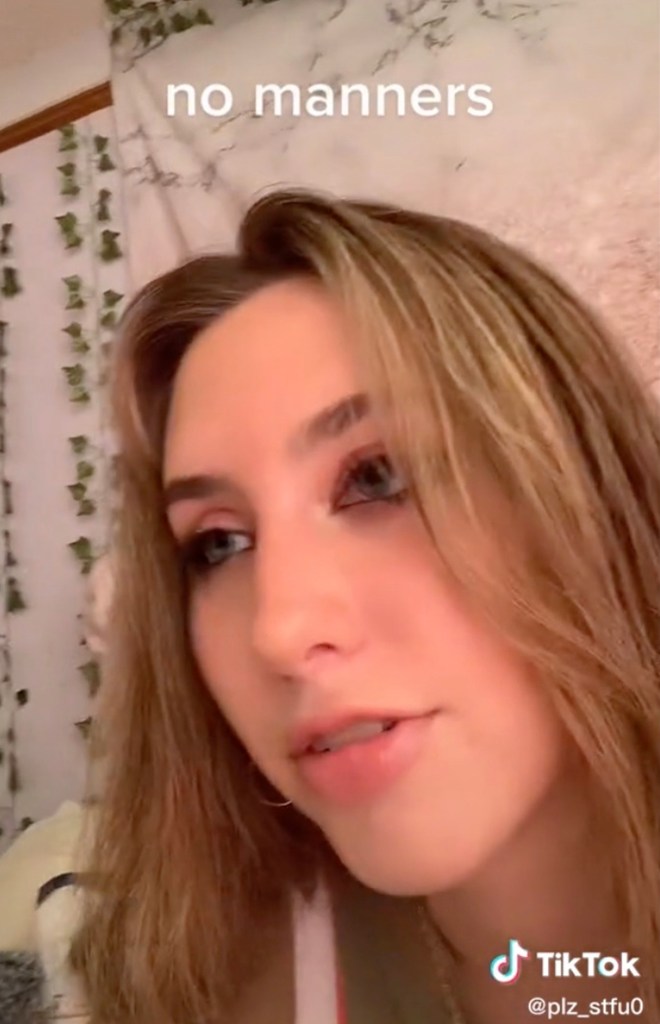 She didn’t specify where exactly she worked however the comments made it clear it’s a universal experience for all drive-thrus.TikTok/plz_stfu0

The “cheapskate” is someone who gets the fallacious order and requests it’s modified — but desires to keep the unique order anyway — and the ultimate drive-thru terror is “the phone caller,” a one who is on the phone while ordering and refuses to pause the conversation — even sometimes saying the “person on the drive-thru is so irritating” to the person on the opposite end of the decision.

She gave a special shout-out to customers who ask for a suggestion or what her favorite drink is — but told them to trust the person serving them if that’s what they’re going to do.

“We love this but in the event you’re gonna ask, trust,” she wrote on the clip.

A whole lot of current and former drive-thru staff commented on the clip, sharing their very own experiences and adding to the list.

“You forgot those who make their kids order themselves from the backseat,” one user wrote.

“After they take so long to take their payment and delay the entire line after which they check their bags and sandwiches in front of you,” shared one other.

“Or each time they simply pull up and your doing something they usually just scream hello hello until you answer,” a user commented.

TikTok has change into a haven for service industry staff to share their pet peeves. Last week, a Starbucks worker put customers on blast who “regular stare” at her while she makes them their drinks.

Nevertheless, not all use the app to chastise customers: Earlier within the month a barista blasted their co-workers for taking to the app to whine, telling them it’s “literally their job.”