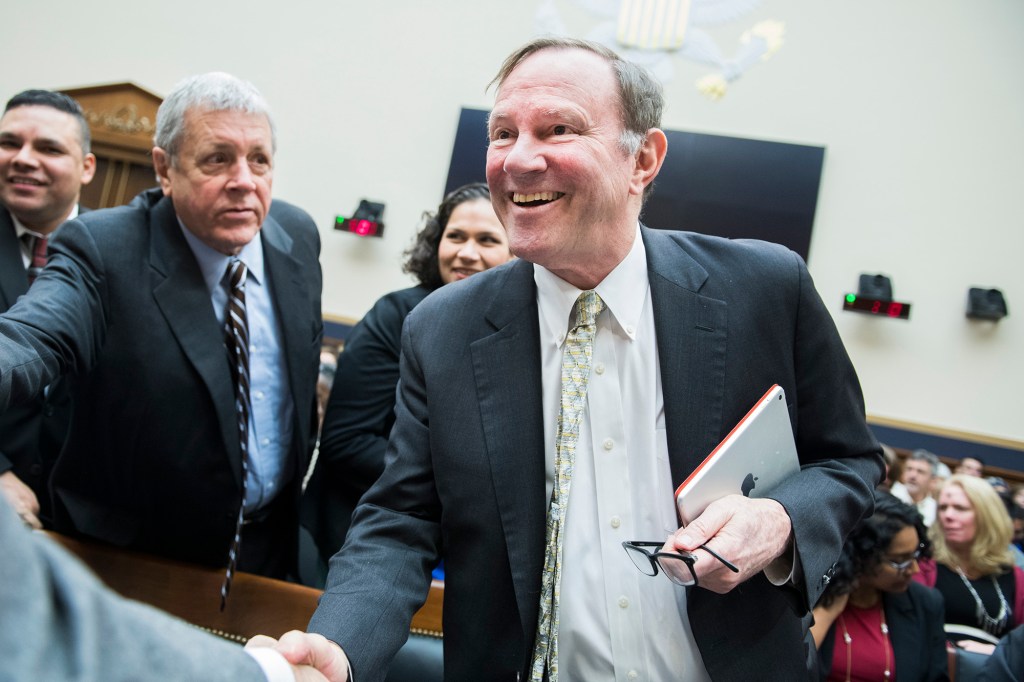 The Graham family’s flagship magazine published a report claiming that regulating Big Tech would put US national security in danger — and took money from Big Tech to do it.

Foreign Policy — an influential international affairs magazine controlled by the storied Graham family, which oversaw the Washington Post’s reporting on Watergate — sent out an email to subscribers in May warning against a slate of antitrust proposals.

The e-mail, topped by the Foreign Policy logo and an imposing graphic of a bald eagle next to the Kremlin, warns that a recent “assessment” has found that bipartisan antitrust proposals into consideration in Congress “could exacerbate existing vulnerabilities in data privacy, cybersecurity, and mis- and disinformation.”

While the e-mail makes no mention of an out of doors sponsor, readers who click through to the complete missive will discover that the “assessment” was produced “with support” and “in partnership” with a bunch called the Computer and Communications Industry Association — a longtime tech lobbyist funded by corporations including Meta, Google, Amazon and Apple.

Donald Graham oversaw Graham Holdings’ sale of the Washington Post to Jeff Bezos and served on Facebook’s board from 2009 to 2015. CQ-Roll Call, Inc via Getty Imag

The Big Tech heavyweights have a financial interest in defeating the antitrust bills the Foreign Policy report warns against, including a proposal from Sen. Amy Klobuchar (D-Minn.) and Republican Sen. Chuck Grassley (R-Iowa) that might stop tech giants from boosting their very own products in search results. 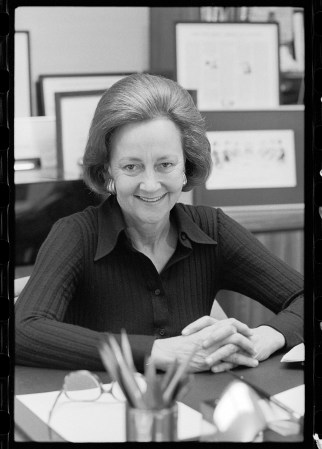 Heather Greenfield, CCIA’s communications director, declined to disclose how much the group paid Foreign Policy when contacted by The Post. She also denied the looks of a conflict of interest.

“The report was prepared entirely by FP personnel and CCIA was not shown draft content before it was published,” Greenfield said. “Organizations often sponsor analyses by FP’s Analytics division due to the top quality of its work.”

It was bought in 2008 by Graham Holdings, a $3 billion conglomerate that also controls the web site Slate, several local television stations and other media ventures. The corporate’s chairman, Donald Graham, served on Facebook’s board from 2009 to 2015.

Graham is the son of the late Washington Post publisher Katharine Graham — whose unflinching leadership of the newspaper helped bring concerning the downfall of President Richard Nixon. He sold the paper to Jeff Bezos in 2013 for $250 million. 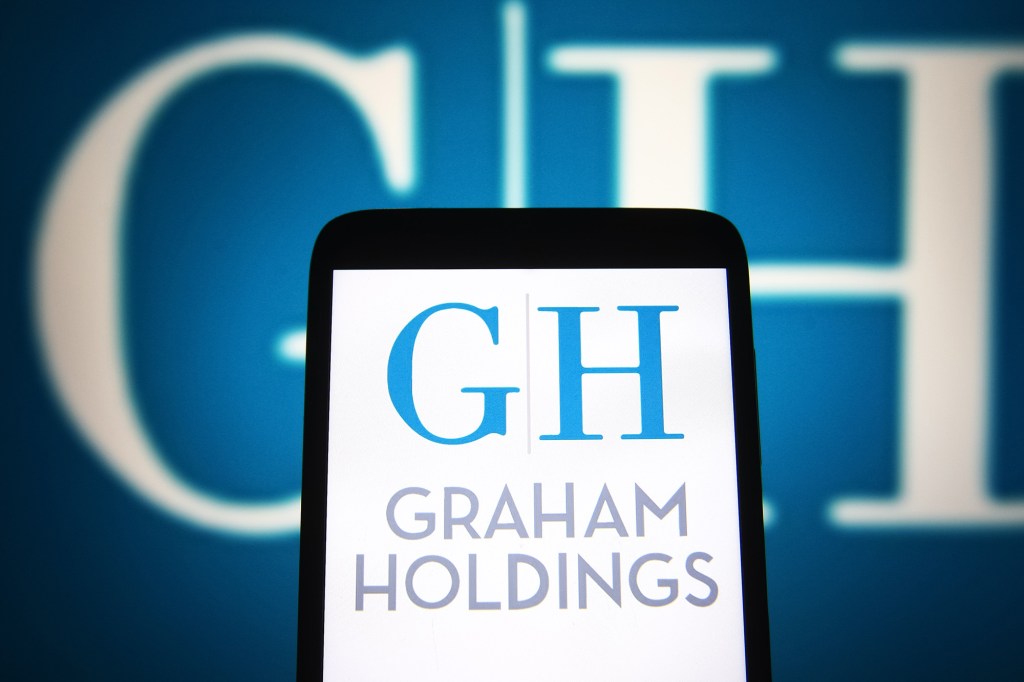 FP Analytics, the Foreign Policy division that published the CCIA temporary, describes itself as in a position to position “public and private-sector clients on the forefront of policy-shaping discussions.”

The division says it’s editorially independent from the magazine and lists BP, the Bill and Melinda Gates Foundation and a diplomatic academy linked to the United Arab Emirates government as clients. 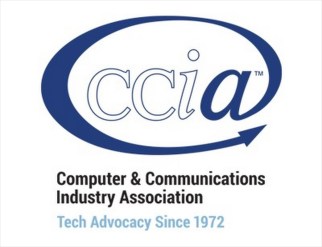 The CCIA is funded by Meta, Google, Amazon and Apple.

Its report claims the proposed antitrust bills “could lead to a spread of unintended consequences that might hinder — slightly than strengthen — the worldwide competitiveness of U.S. tech corporations by overlooking broader threats to U.S. technology leadership, introducing recent national security risks, and privileging foreign competitors.”

For instance, the Klobuchar-Grassley bill could strengthen the market position of foreign competitors to US tech firms, who may not reply to “mis- and disinformation” as reliably as American corporations, the report says.

Backers of the bill resembling the liberal Center for American Progress disagree, arguing that increasing competition within the tech space “will help maintain the dynamic, competitive U.S. markets which are a serious source of economic and global power.” 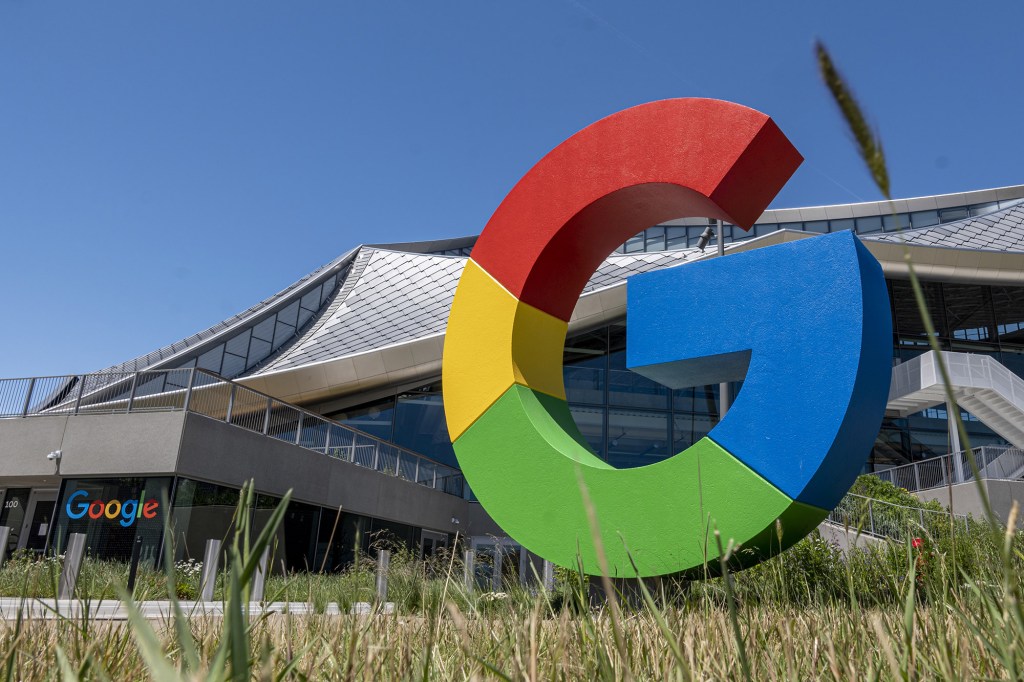 The CCIA’s work with Foreign Policy is the most recent in a series of Big Tech-backed campaigns against antitrust bills which are gaining momentum in Congress. In recent weeks, the CCIA has also purchased television ads claiming that antitrust bills would make inflation worse by “breaking products that American consumers love.” 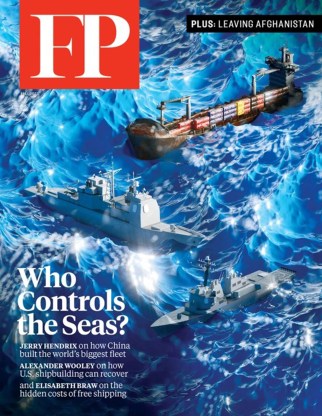 The CCIA spent a whopping $22 million on television ads in the course of the week of May 27 alone, according to promoting data firm AdImpact.

Panetta, Clapper and several other other signatories neglected to say that they currently work for firms funded by Google and other Big Tech clients.

“Big Tech acting like they care about national security is like Five Guys claiming to care about your eating regimen,” Garret Ventry, a consultant and former senior aide to Sen. Grassley and Rep. Ken Buck (R-Colo.), told The Post. “It’s laughable.”