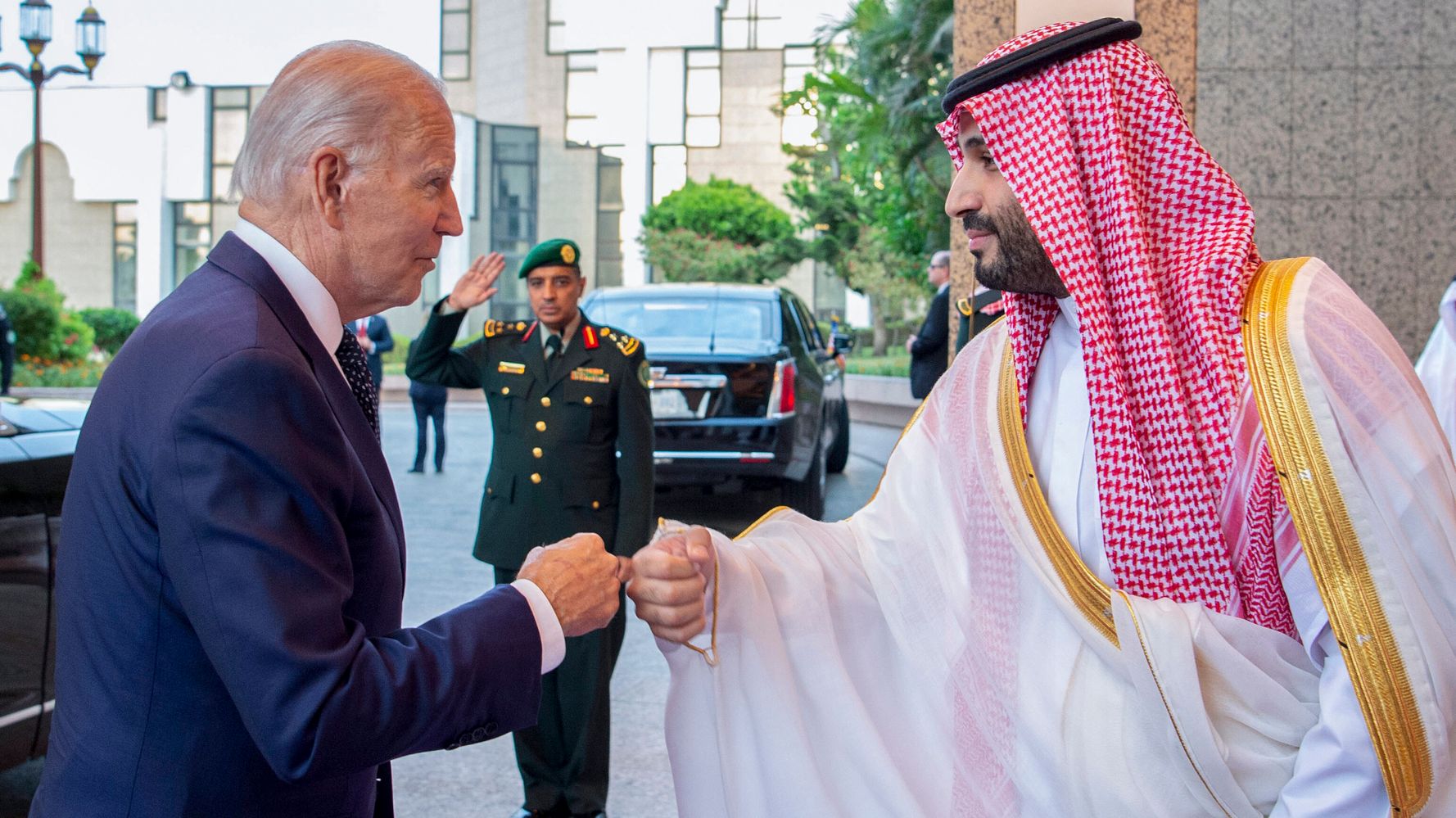 News of U.S. citizen Asim Ghafoor’s sentence followed quickly after human rights group Democracy for the Arab World Now (DAWN) said in an announcement Friday that he had been detained by UAE security agents at Dubai International Airport the day prior to this. Ghafoor, a civil rights attorney, is a co-founder and board member of the organization.

The Abu Dhabi money laundering court has now convicted Ghafoor of committing “two crimes of tax evasion and money laundering related to a tax evasion operation in his country and sentenced him to a few years in prison” and a effective of near $900,000, in keeping with UAE state media WAM, CNN reported.

A U.S. State Department spokesperson told CNN Saturday: “We’re aware of the arrest of U.S. citizen Asim Ghafoor within the UAE. We have now raised his detention at senior levels with Emirati authorities and requested additional information. We’re watching his case closely and providing appropriate consular support; consular officers from the U.S. Embassy visited him today.”

“We have now conveyed our expectation that Mr. Ghafoor’s rights to a good and public hearing and to fair trial guarantees be fully respected and that he be treated humanely, in addition to that U.S. rights to consular access be fully respected,” the spokesperson added.

Ghafoor “had no knowledge of any legal matter against him and no reason to consider he was involved in any legal dispute within the UAE,” said the statement from DAWN.

“Whatever trumped up legal pretext the UAE has cooked up for detaining Ghafoor, it smacks of politically motivated revenge for his association with Khashoggi and DAWN,” the statement added.

UAE state media said American authorities had asked for judicial assistance from the UAE regarding their investigations of Ghafoor for alleged tax evasion and making suspicious money transfers to the UAE, CNN reported. There was no confirmation of that from U.S. officials.

One senior U.S. administration official told CNN: “I’ll say there’s no indication” that Ghafoor’s detention and sentence “has anything to do with Khashoggi, or the rest. But we comprehend it.”

DAWN Executive Director Sarah Leah Whitson said within the organization’s statement Friday: “We’re outraged on the unjustified detention of our board member and intensely concerned for his health and physical security given the well-documented record of abuse within the UAE, including torture and inhuman treatment.”

Ghafoor had represented Khashoggi, who U.S. intelligence officials have determined was killed and dismembered in 2018 under orders of the Saudi crown prince. Khashoggi lived within the U.S. but was an Arab citizen and sharp critic of the nation’s royal masters. He was killed on the Saudi consulate in Istanbul, Turkey, where he had gone for a document he needed to marry his fiancee.

Biden, whose visit with bin Salman was controversial due to the Khashoggi murder and Saudi repressions, said Friday that he raised the difficulty of the journalist’s murder with the crown prince.