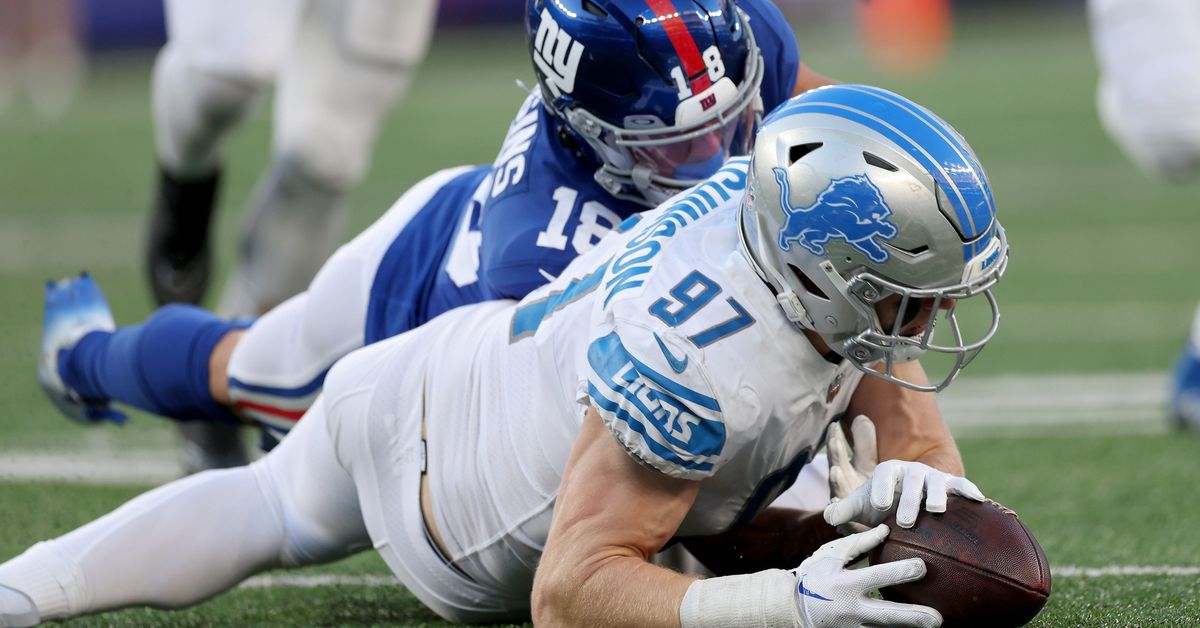 Following a stressful Saturday afternoon for many Michigan Wolverines fans, the Sunday NFL slate provided a pleasant palate cleanser. Season-ending injuries have hit a great portion of the Michigan alumni base, but there are still quite a number of producing at a high level. When you would have told me a Michigan alum would snag an interception this week, the proper answer wouldn’t have been in my first five guesses.

Listed below are three of the highest performing former Wolverines within the NFL this week:

For the second week in a row, DPJ posted one among his best games of the season. Playing in a de facto homecoming of sorts, Peoples-Jones and the Browns played against the Buffalo Bills at Ford Field in Detroit. DPJ, a Detroit native and Cass Tech alumnus, showed out to the tune of 5 receptions for 61 yards and a touchdown that was notable to sports bettors around the globe.

Peoples-Jones and the Browns fell to the Bills, 31-23.

Hutch continued to stamp his name within the record books this week by snagging a second interception on the season. As well as, he had three tackles, one pass deflection and a vital fumble recovery within the fourth quarter. Hutchinson has now turn into the primary player with five or more sacks and two or more interceptions in his first 10 games in over 30 years. He’s clearly the leader for Rookie of the 12 months.

Danna has changed into one among the centerpieces on the Chiefs’ defense of late. The Central Michigan transfer only played one full season in Ann Arbor but he made a difference for the Wolverines. On Sunday Night Football this week, Danna recorded 4 tackles, two sacks, two tackles for loss and two quarterback hits. The 2 sacks were his first of the season. As well as, it was Danna’s first multi-sack game since Oct. 3 of 2021 against the Eagles.

Danna and the Chiefs defeated the Los Angeles Charges, 30-27.