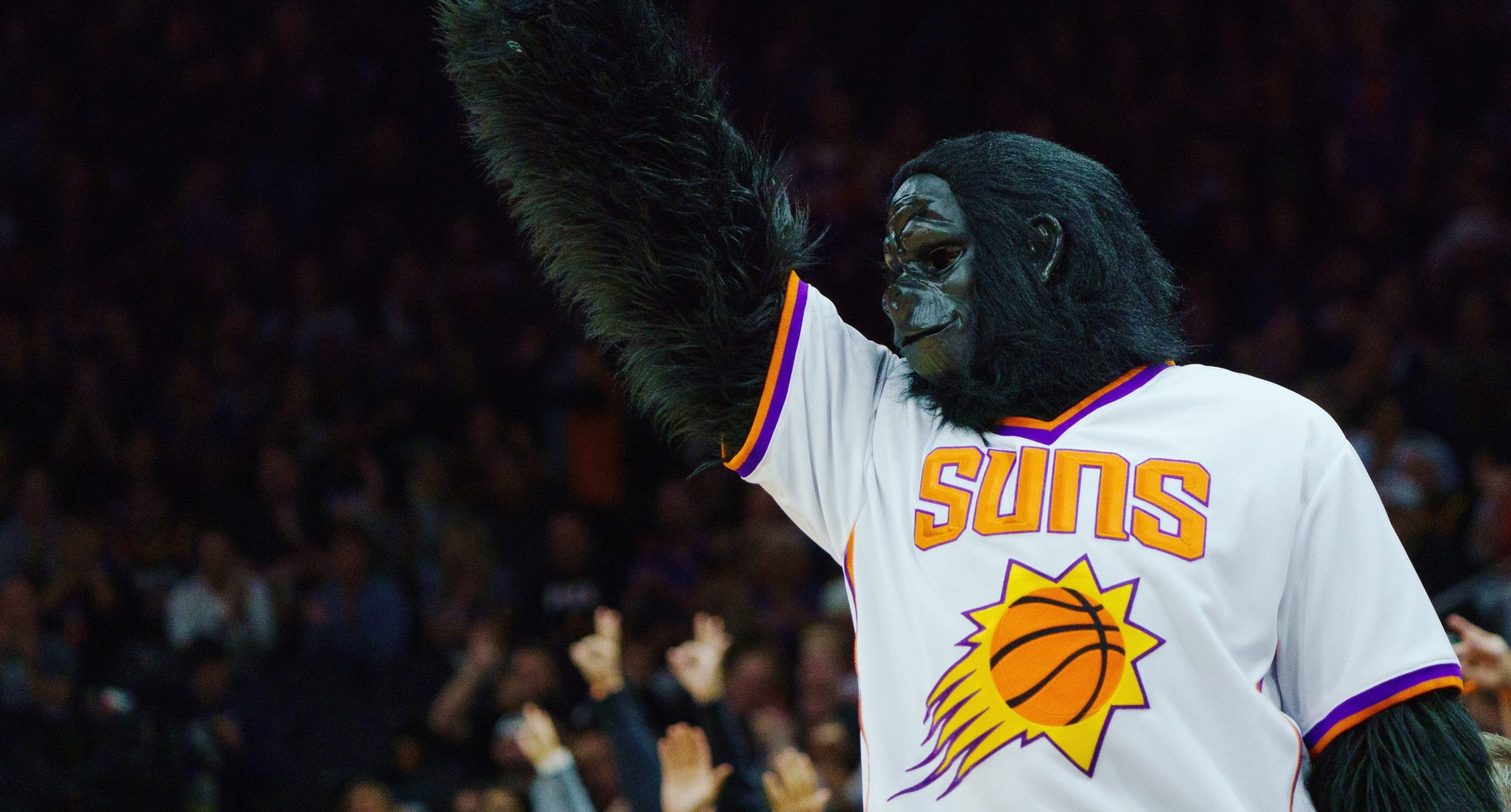 Former NBA star Lamar Odom was never one to mince words during his venerable playing profession that featured two championships with the Los Angeles Lakers. Odom isn’t any different in retirement.

While appearing on the Bootleg Keg Podcast, Odom took aim on the Phoenix Suns‘ mascot, the “Go” Gorilla, which has been featured by the team since 1980.

“The thing that’s funny is that they form of slid that one by for all these years,” Odom told the podcast. “No one says anything about that. Gorillas, within the desert, you’ll be able to’t find any. You may probably discover a cactus.

“In basketball, bro, identical to, come on, bro. But what’s so, really crazy about it? They simply tried it because they desired to get the fans involved, and that’s the explanation why they kept it – since the fans loved it.”

Odom described himself as a “woke, young Black man in America” who looks at things “totally different.”

The Los Angeles Clippers originally chosen Odom with the fourth overall pick of the 1999 NBA Draft. Odom retired from the NBA in 2013.