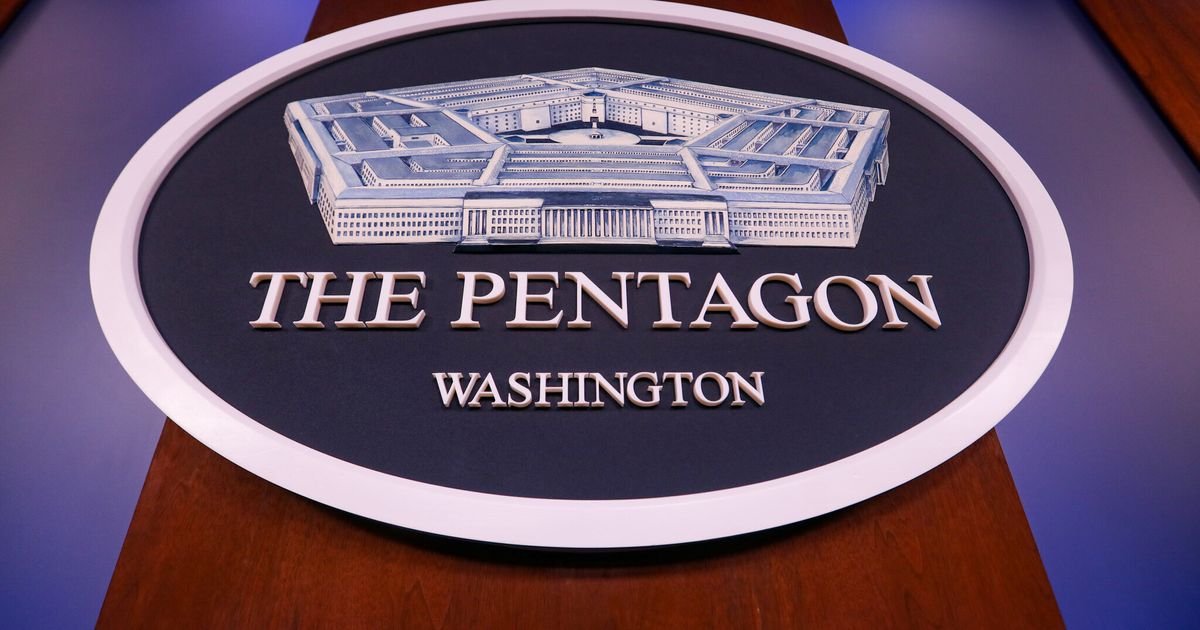 A bunch of the nation’s former defense secretaries and top generals warned of an “exceptionally difficult” relationship between the military and most people following former President Donald Trump’s try to stay in power through the 2020 election.

In an open letter published Tuesday, eight former Pentagon secretaries and five former chairmen of the Joint Chiefs of Staff said they fear the military’s standing could worsen after the COVID-19 pandemic and Trump’s unprecedented efforts to challenge the outcomes of the race he lost to Joe Biden.

“We’re in an exceptionally difficult civil-military environment,” the group wrote. “Lots of the aspects that shape civil-military relations have undergone extreme strain in recent times.”

The letter doesn’t mention Trump by name, however the signatories include two of his former Pentagon chiefs: Jim Mattis and Mark Esper. The document also refers in depth to ongoing political polarization that, the group says, “culminated in the primary election in over a century when the peaceful transfer of political power was disrupted and unsure.”

Trump, who’s weighing one other bid on the White House, repeatedly tried to leverage the military for his own goals, including sending troops to the southern border with Mexico and using them against racial justice demonstrations. Such efforts caused tension with the nation’s top generals, and each Mattis and Esper were ultimately faraway from their positions.

Retired Adm. Mike Mullen, the chairman of the Joint Chiefs of Staff under George W. Bush and Barack Obama, told The Recent York Times Tuesday that while Trump wasn’t mentioned, his comments while in office contributed to the strained relationship the signatories mentioned. He pointed specifically to reports that Trump asked his chief of staff, John Kelly, why he couldn’t have loyal military aides just like the “German generals in World War II.”

“[The letter] isn’t pointed at Trump, but once you hear him speak about Hitler’s generals, well, that’s not who we’re,” Mullen told the paper.

Mullen went on in an interview with The Washington Post to say he’s anxious the U.S. is on the precepts of “losing a democracy,” pointing to the Jan. 6, 2021, attack on the U.S. Capitol.

The signatories said that things may worsen before they improve, however the group added that it was vital to reflect on the past.

“Looking ahead, all of those aspects could well worsen before they recover,” the letter states. “In such an environment, it is useful to review the core principles and best practices by which civilian and military professionals have conducted healthy American civil-military relations up to now — and might proceed to achieve this, if vigilant and mindful.”